How Is Australia Adapting to Climate Change Based on a Systematic Review? 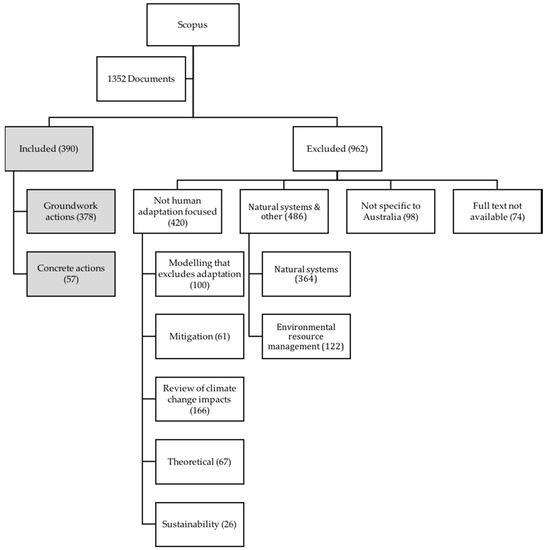