Delta Project: Towards a Sustainable Campus
Next Article in Special Issue 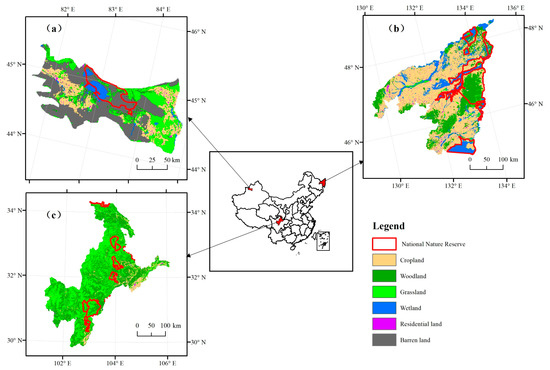 
Dong K, Hou G, Xu D, He H, Liu Z. A Method to Compare the Biodiversity Conservation Effectiveness between Regions based on a Reference Condition. Sustainability. 2018; 10(10):3694.


Dong, Kaikai; Hou, Guanglei; Xu, Dandan; He, Honglin; Liu, Zhaoli. 2018. "A Method to Compare the Biodiversity Conservation Effectiveness between Regions based on a Reference Condition." Sustainability 10, no. 10: 3694.