Sudden death, especially at a young age, may be caused by an underlying genetic cause. Hereditary conditions with an increased risk of sudden death at a young age include cardiomyopathies, arrhythmia syndromes, and hereditary thoracic aortic aneurysms and dissections. The identification of a genetic cause allows for genetic testing and cardiological surveillance in at-risk relatives. Three sudden death cases from our hospital illustrate the value of autopsy, genetic, and cardiological screening in relatives following a sudden death. On autopsy, histology consistent with hereditary cardiomyopathy is a reason for the referral of relatives. In addition, in the absence of an identifiable cause of death by autopsy in young sudden death patients, arrhythmia syndrome should be considered as a potential genetic cause.
Keywords: sudden death; autopsy; DNA diagnostics sudden death; autopsy; DNA diagnostics

With the description of three cases, the authors hope to have pointed out how the multidisciplinary approach in a specialised centre aids in diagnosing rare inherited cardiac diseases in sudden unexpected death in the young. All diagnoses were made by use of gene panels. In case of negative findings in sudden unexpected death in children, trio-whole-exome sequencing (WES) may be considered after counselling by a clinical geneticist.

Conceptualization, S.N.v.d.C., A.C.H., A.M.C.V., C.v.d.W.; writing—original draft preparation, all authors; writing—review and editing, all authors. All authors have read and agreed to the published version of the manuscript.

The study was conducted according to the guidelines of the Declaration of Helsinki. Written informed consent was obtained from the families presented in the paper.

The authors would like to thank A.A.M. Wilde for critically reading the manuscript. 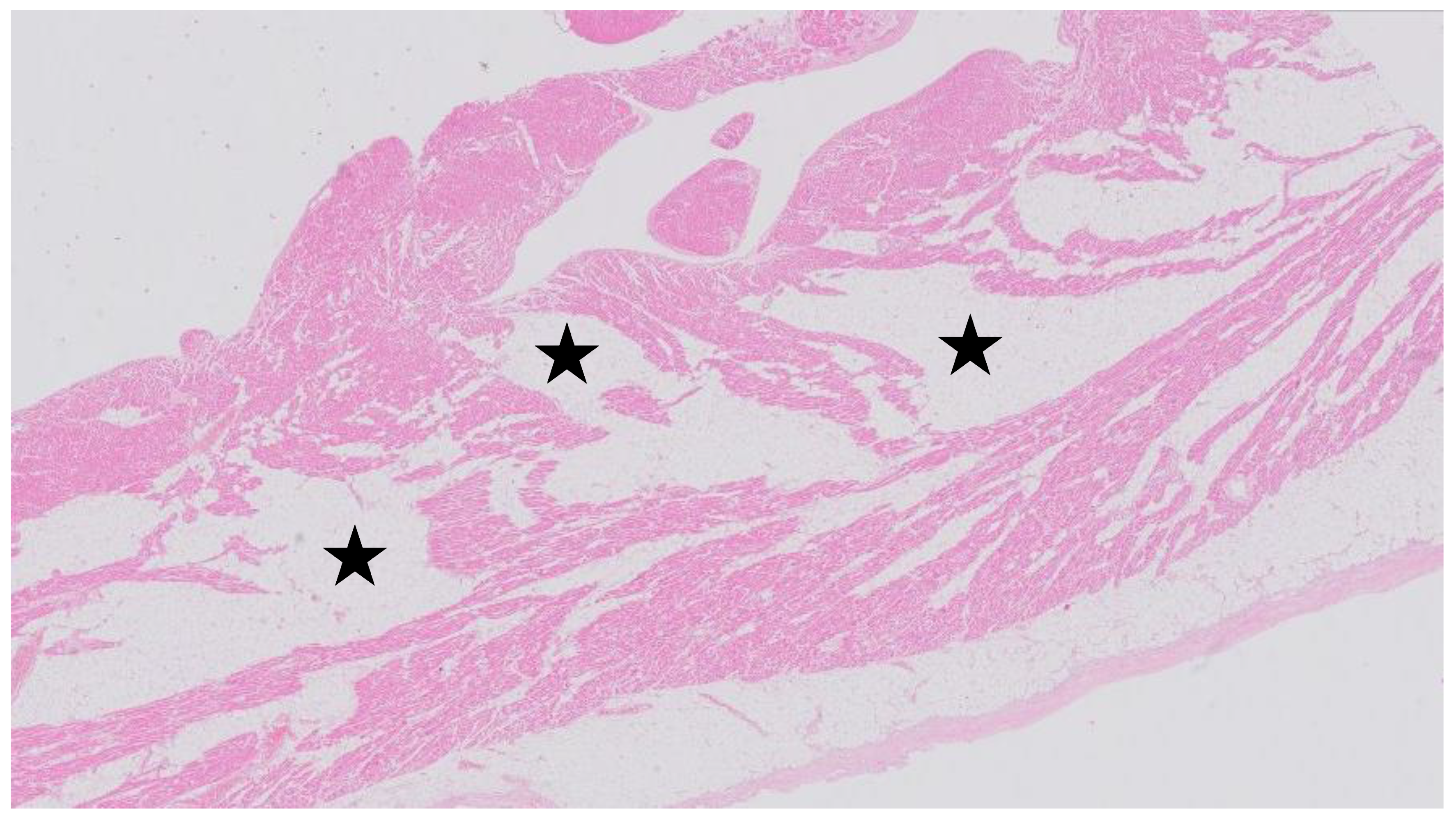 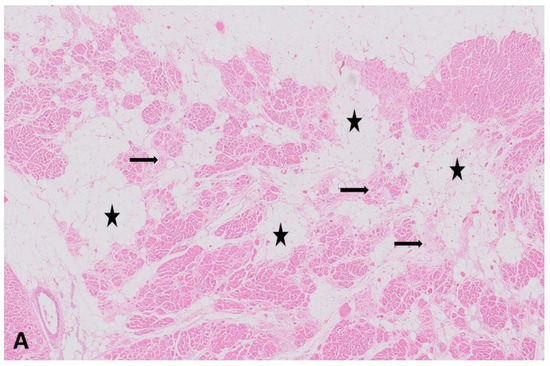 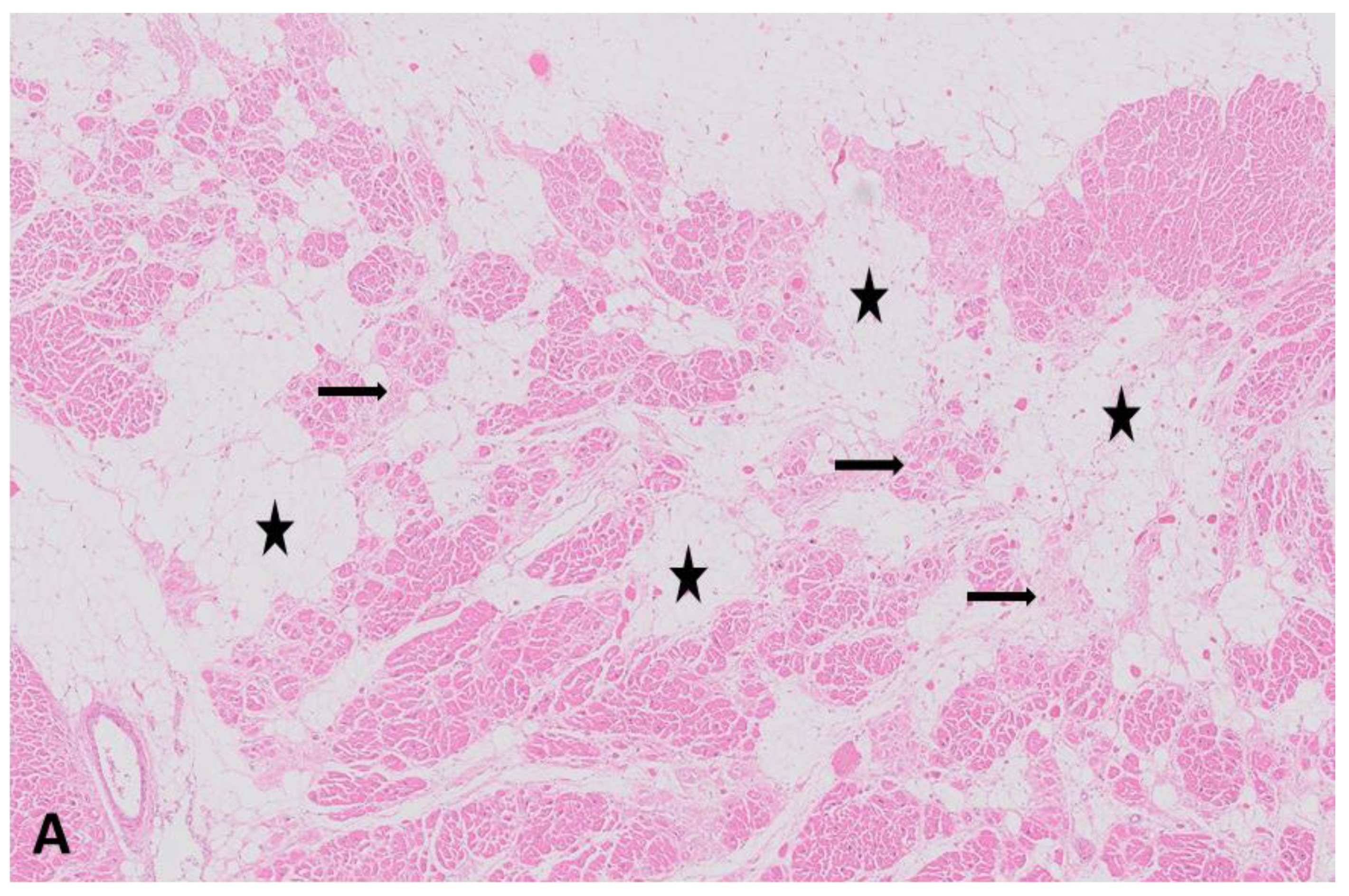