SEO Practices: A Study about the Way News Websites Allow the Users to Comment on Their News Articles 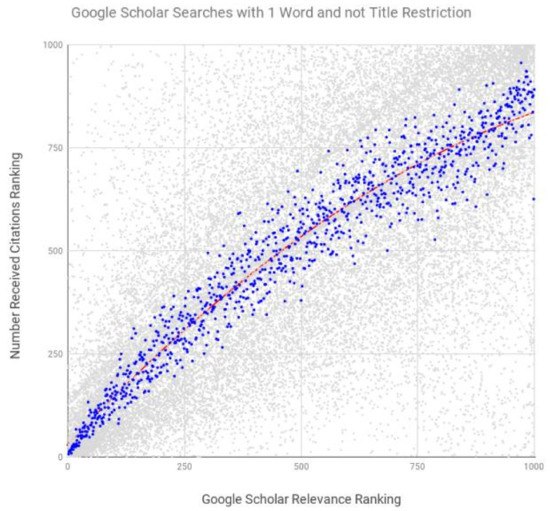