Evaluation of Sucrose Laurate as an Intestinal Permeation Enhancer for Macromolecules: Ex Vivo and In Vivo Studies 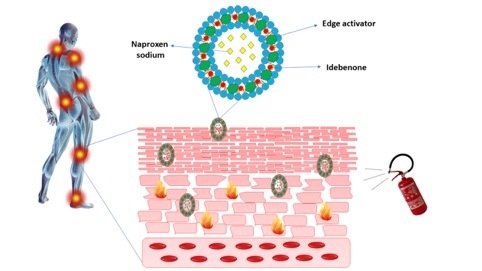 
Molinaro R, Gagliardi A, Mancuso A, Cosco D, Soliman ME, Casettari L, Paolino D. Development and In Vivo Evaluation of Multidrug Ultradeformable Vesicles for the Treatment of Skin Inflammation. Pharmaceutics. 2019; 11(12):644.