The Urinary Polyomavirus-Haufen Test: A Highly Predictive Non-Invasive Biomarker to Distinguish “Presumptive” from “Definitive” Polyomavirus Nephropathy: How to Use It—When to Use It—How Does It Compare to PCR Based Assays? 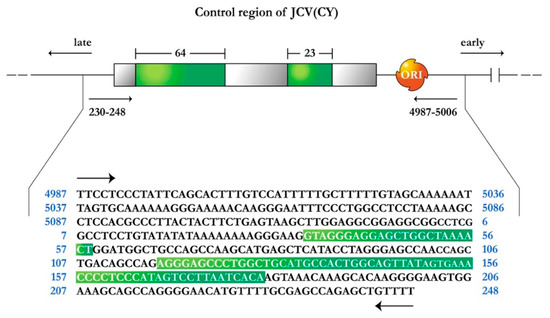