Diversity of Astroviruses Circulating in Humans, Bats, and Wild Birds in Egypt 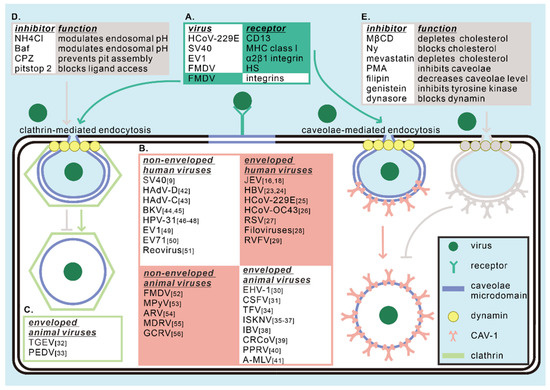