Of Viroids and Prions
Previous Article in Special Issue 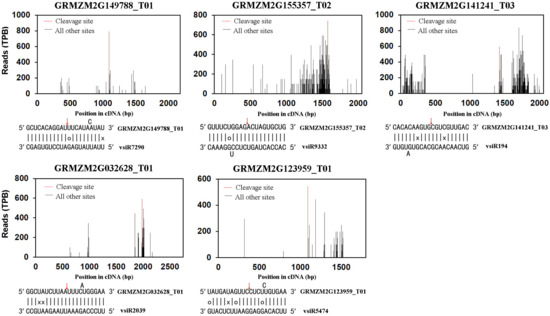