The Tug-of-War between Plants and Viruses: Great Progress and Many Remaining Questions
Previous Article in Journal 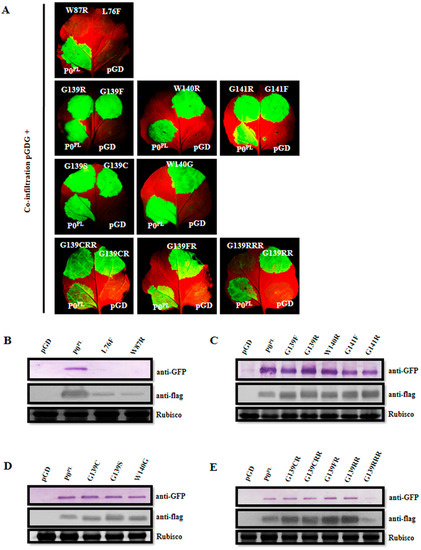