Interactions between Climate and Nutrient Cycles on Forest Response to Global Change: The Role of Mixed Forests
Next Article in Special Issue 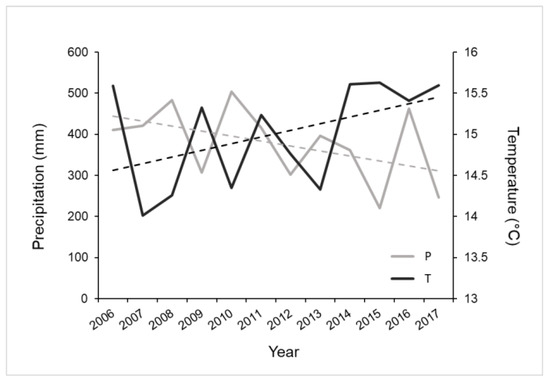