Forestland Concession, Land Rights, and Livelihood Changes of Ethnic Minorities: The Case of the Madhupur Sal Forest, Bangladesh
Next Article in Special Issue 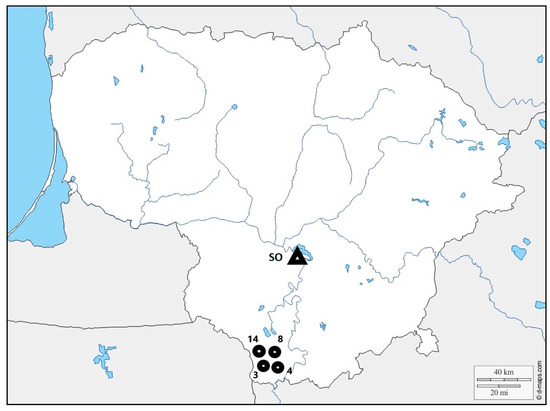