Optimal Learning and Self-Awareness Versus PDI

The ML-MR PID-MIT control structure has been proposed to enhance the robust control performance of existing closed loop control systems. Its application has been discussed in several works [25,26,27,28]. This structure is essentially composed of two hierarchical control loops: the inner loop is a classical PID control loop that is a stable and well-tuned control loop, while the outer loop is a adaptation loop that performs the MIT rule. The outer loop is appended to the inner loop to enhance the robust control performance of the inner loop according to regulation of a reference model. Figure 1 shows a block diagram of the ML-MR PID-MIT control structure. It has two error signals per loop:

To improve the disturbance rejection capacity of time delay systems, model reference control is adopted for plant functions in a similar manner to classical IMC [14]. Any mismatch in responses from the real system and mathematical models of plants is assumed to be disturbance and is rejected by contributions of the MIT rule. In this configuration, the MIT rule forms the inner loop. The outer loop deals with the stability and set-point control. Therefore, this type of ML-MR control structure can be more effective for time delay systems because the adaptation loop only handles model mismatches between real plants and their mathematical models.
Given a first order plus dead time plant function in the form of , an analytical design scheme for the ML-MR MIT-PID-PFA control structure can be suggested as follows.
Step 1: Identify a model of the plant function and take the reference model of the MRC loop as the plant function ().
Step 2: Enclose the MRC loop with an optimal closed loop PID controller loop, as shown in Figure 15. Use the Tavakoli–Tavakoli PID tuning rule, which is expressed by Equation (10), for optimal operation of the PID controller function .
An example design for the first order plus time delay plant model is given in the following section.

This research was funded by the European Cooperation in Science and Technology (COST) Action CA15225. The work of Eduard Petlenkov and Aleksei Tepljakov was supported by the Estonian Research Council grant PRG658.

This article is based upon work from COST Action CA15225, a network supported by the European Cooperation in Science and Technology (COST). The work of Eduard Petlenkov and Aleksei Tepljakov was supported by the Estonian Research Council grant PRG658. 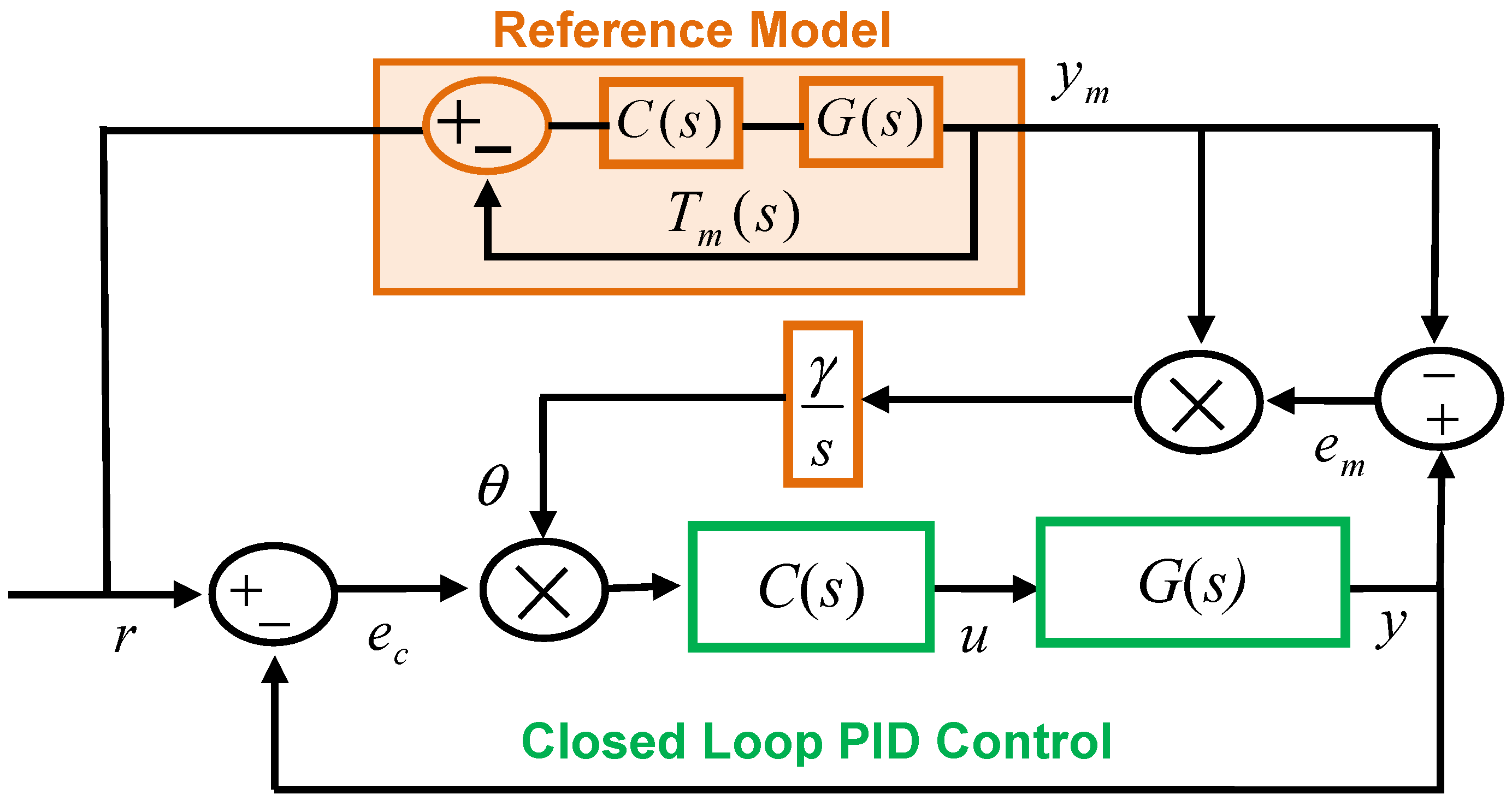 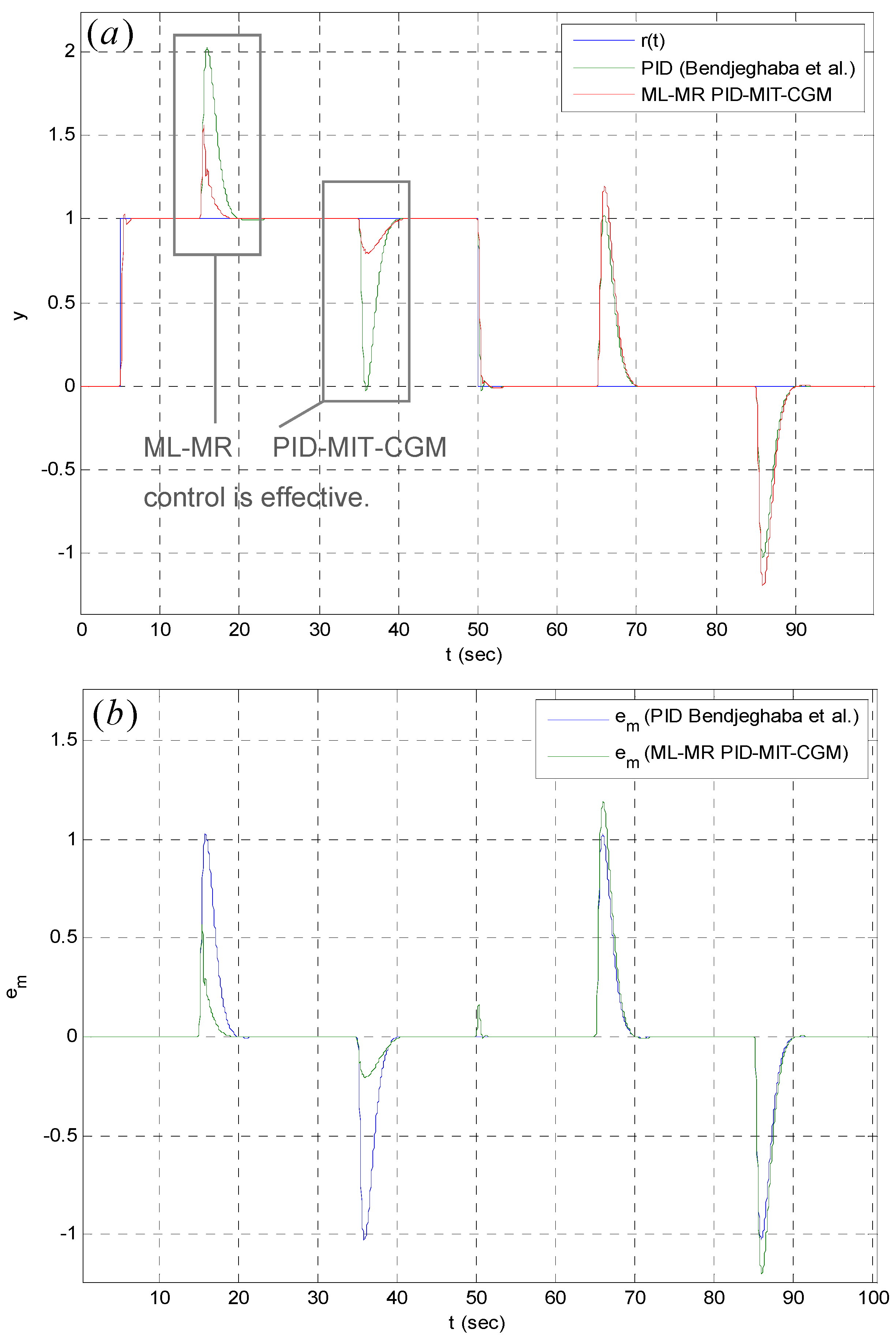 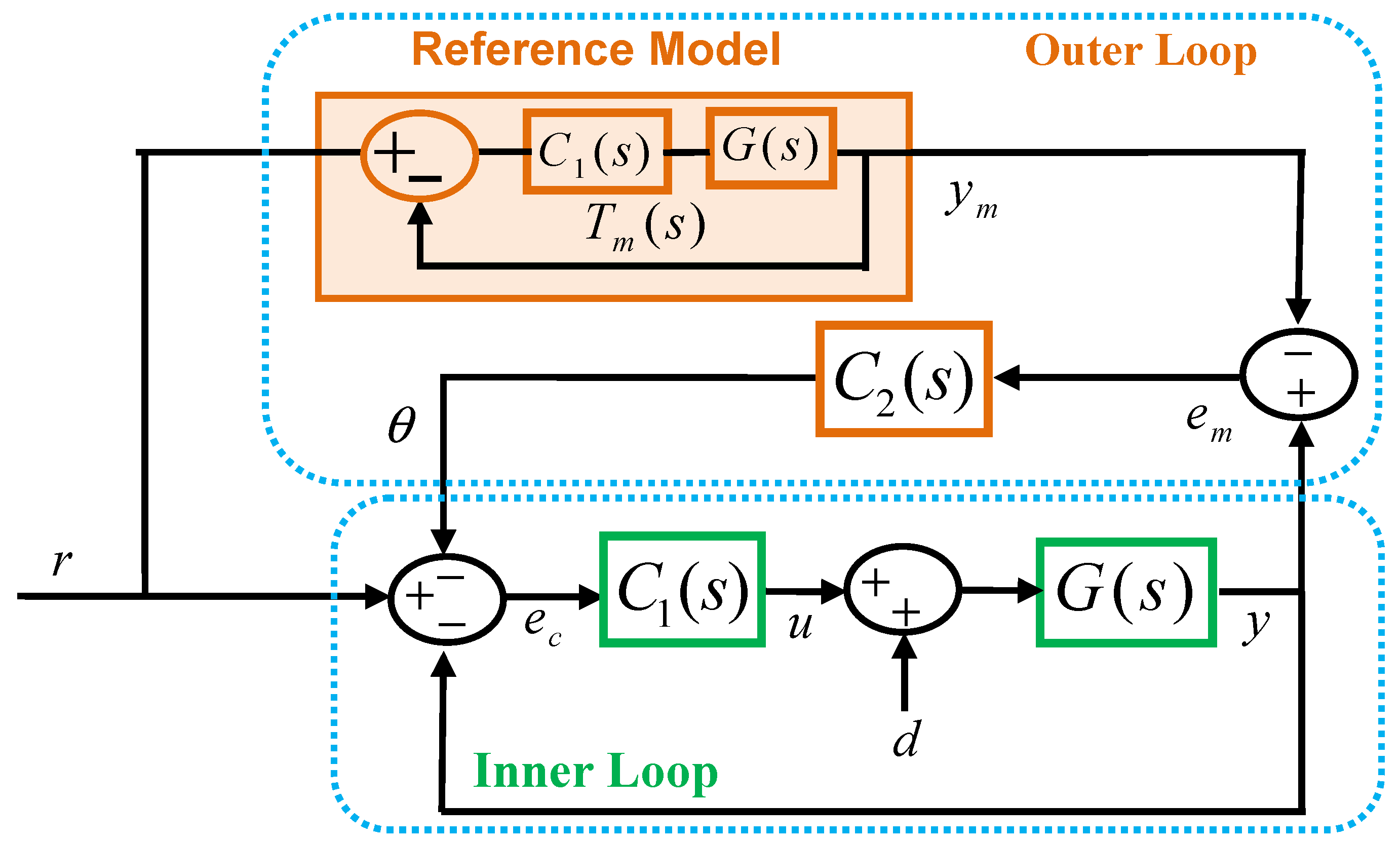 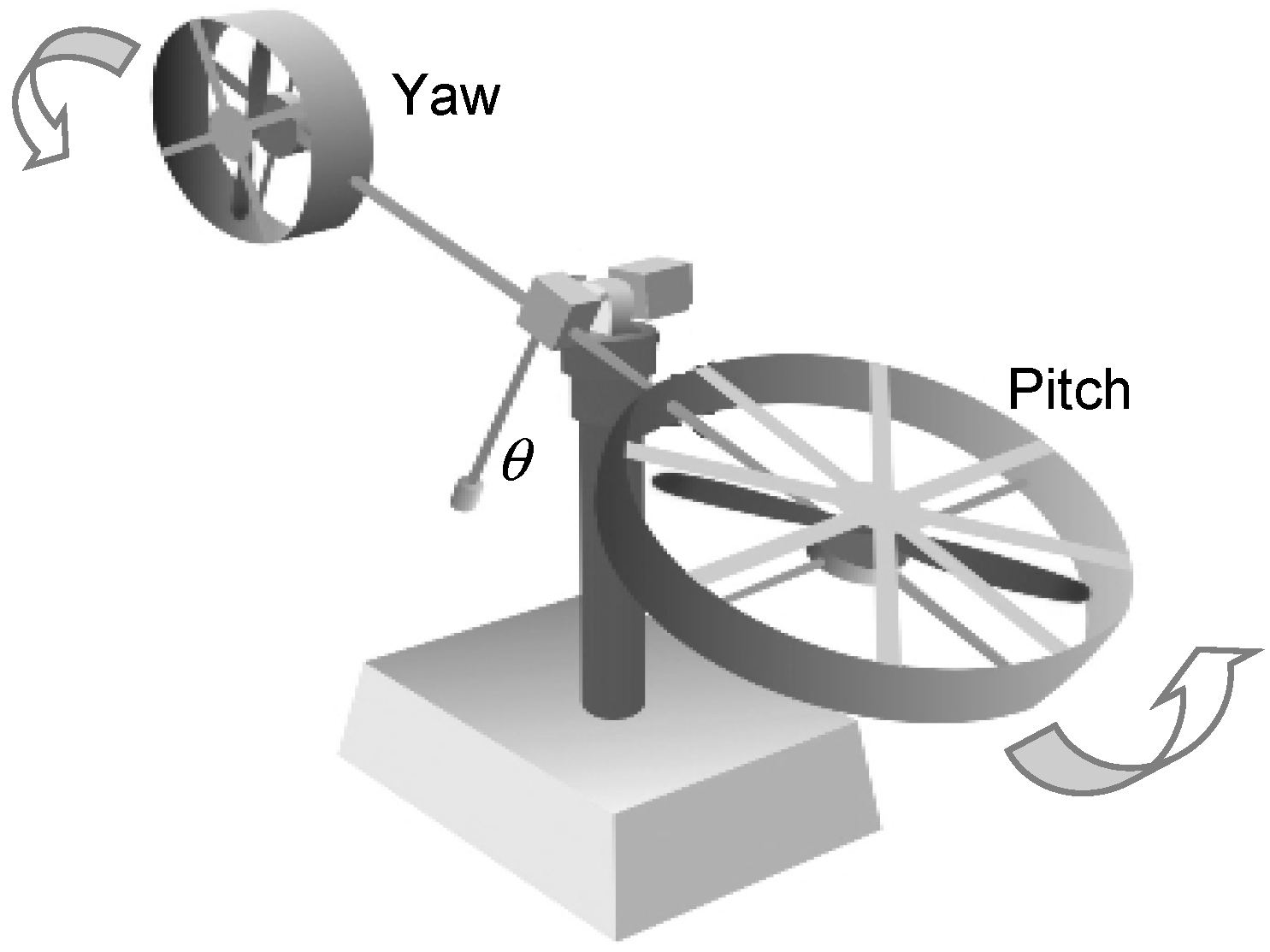