Use of Natural-Fiber Bio-Composites in Construction versus Traditional Solutions: Operational and Embodied Energy Assessment
Previous Article in Journal 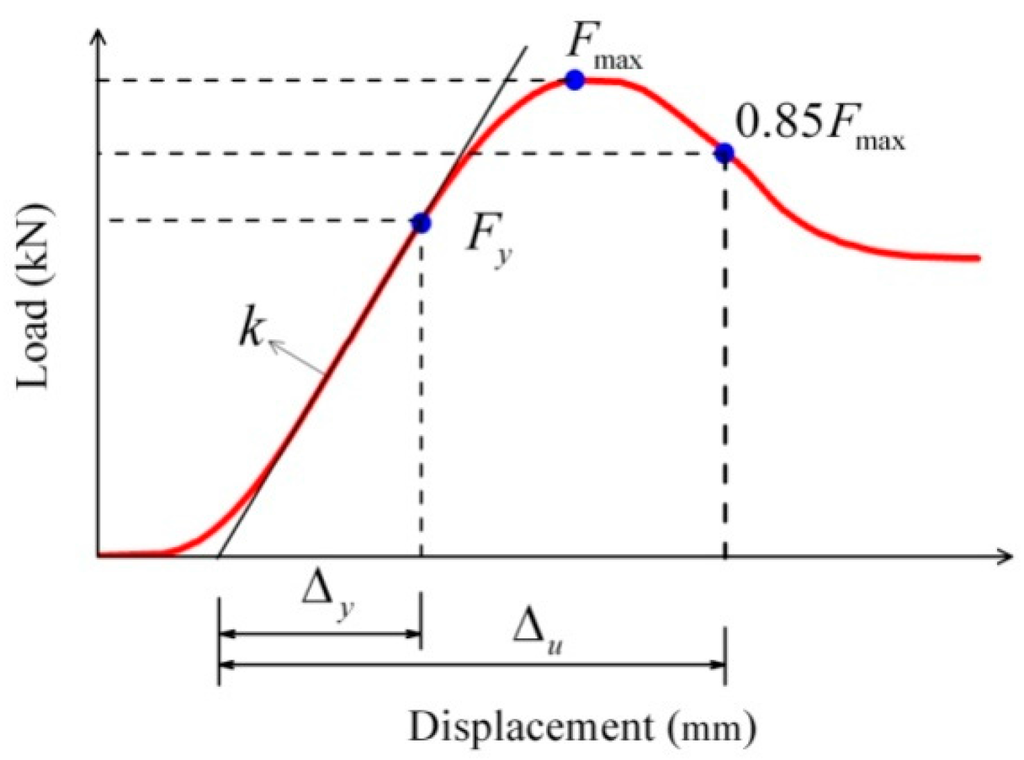