:
Peptide-based hydrogels have attracted increasing attention for biological applications and diagnostic research due to their impressive features including biocompatibility and biodegradability, injectability, mechanical stability, high water absorption capacity, and tissue-like elasticity. The aim of this review will be to present an updated report on the advancement of peptide-based hydrogels research activity in recent years in the field of anticancer drug delivery, antimicrobial and wound healing materials, 3D bioprinting and tissue engineering, and vaccines. Additionally, the biosensing applications of this key group of hydrogels will be discussed mainly focusing the attention on cancer detection.
Keywords:
peptide-based hydrogels; antibacterial properties; drug delivery; biosensing; tissue engineering; vaccines

This review showed that peptide-based hydrogels have been extensively studied [13,166] and recently developed for biosensing, anticancer drug delivery, vaccines, antimicrobial and wound healing materials, 3D bioprinting, and tissue engineering. The literature exhibits them as promising candidates for improving traditional methods in diverse biomedical applications. However, for their clinical trials, more studies are needed to fully fit all the requirements of a clinical material in terms of physicochemical and biological properties. So, this is still a frontier research area that is supported by the worthwhile knowledge provided by previous publications. Future studies can be directed to the development of green and cost-effective industrial peptide hydrogels by considering the enhancement of workability in the biological field. For this goal, it is necessary to improve the intelligence of peptide-based hydrogels by generating: (1) smart hydrogels which are environmentally friendly and sensitive to different stimuli to improve the biological value of hydrogels; (2) multifunctional peptide-based hydrogels based on theoretical knowledge of structural biology and bioinformatics, and (3) bioactive hydrogels prepared by genetic engineering with the key direction of future development. On this basis, we believe that peptide-based hydrogels will be an important research topic with great vitality and practical potential in biomedical applications. 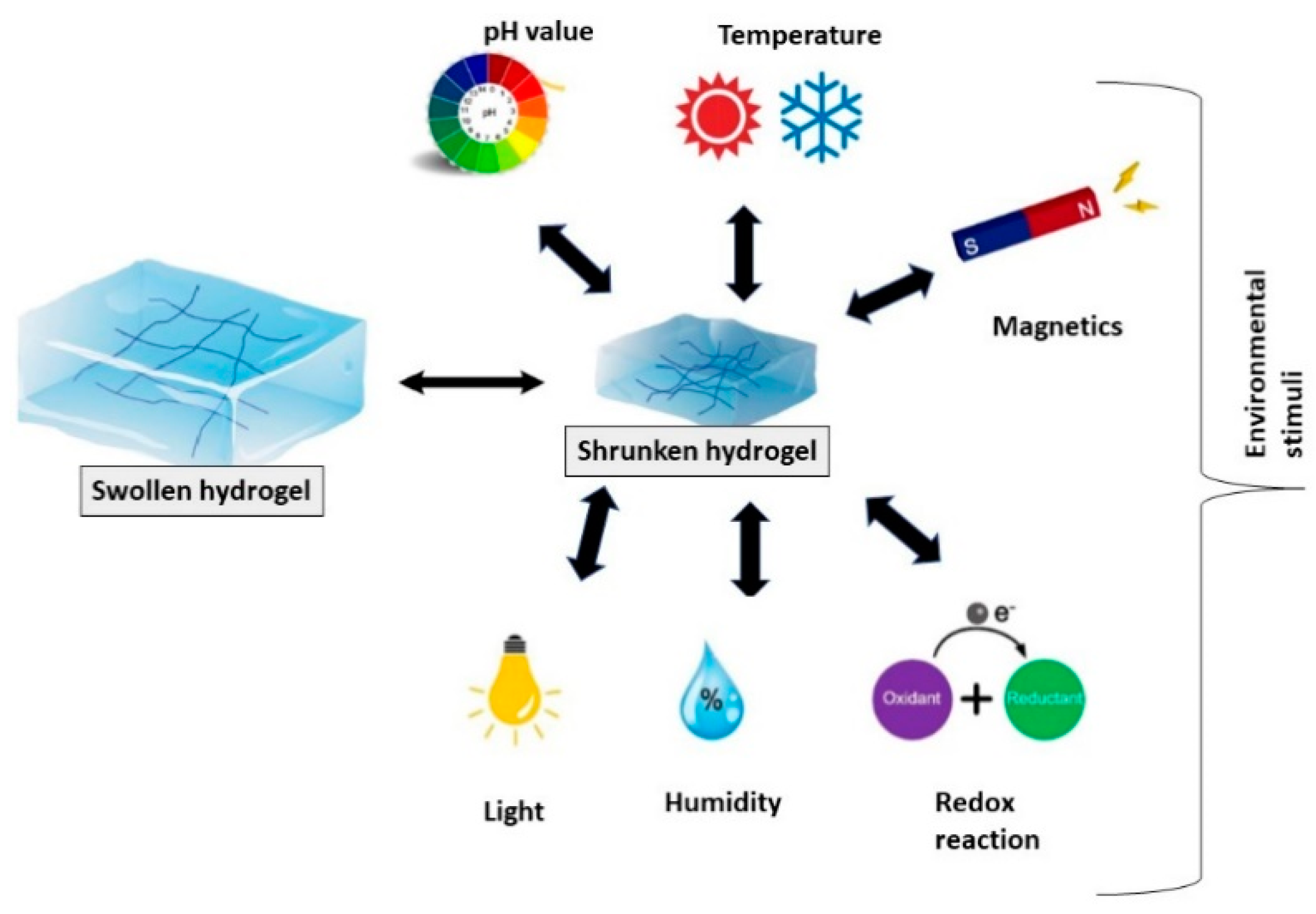