The material used for the tests was TC2 titanium alloy. TC2 titanium alloy is a medium-strength neat-α-type titanium alloy with a microstructure of coexisting α and β phases. Under high temperatures, TC2 titanium alloy usually works at 350 °C for a long time and at 750 °C for a short time. It is mainly used in the manufacture of aircraft wings, stabilizers, flaps, and other stressed components. The chemical composition is shown in Table 1 [34], and the thickness is 1.0 mm. The temperature of thermal forming is usually 550–600 °C [35].

Figure 3 shows the true stress–strain curve of TC2 under the CEF and the specimen—the size of the tensile specimen is shown in Figure 3a. When there is no ultrasonic vibration (0 kW) as is the case under a single-temperature field, as the temperature increases the strength of TC2 continues to decrease, and the overall stress–strain curve shifts downward. When the temperature is below 550 °C, work-hardening is the main characteristic of the true stress–strain curve. When the temperature reaches 600 °C, the high-temperature softening effect appears. Compared with the single-temperature field, when the deformation enters the plastic deformation stage, the stress–strain curve of TC2 is further reduced under the CEF, indicating that the softening effect has occurred and is maintained during the vibration. In addition, the softening effect increased with an increase in ultrasonic power. Hung et al. performed hot upsetting tests and the results indicated that ultrasonic vibration could considerably reduce the forces during forming [36]. Hung et. al. concluded that the mechanisms of increased temperature and energy absorption of dislocation could affect the material property and cause a reduction in forming forces [37]. The regulations presented in these literatures are in accordance with those observed in our tests.
On the one hand, because ultrasonic vibration helps to increase the capability of surmounting obstacle/dislocation arrays, this leads to a decrease in the dislocation multiplication rate but an increase in the probability of dislocation annihilation [23]. On the other hand, another part of the high-frequency vibration energy will be superimposed with the temperature field, resulting in a reduction in stress. In addition, as shown in Figure 3, the ultimate strain of TC2 fluctuates with the increase in ultrasonic power, caused by the interaction among microstructures [38].
Figure 4, Figure 5 and Figure 6 show the values of σs, n, and E of TC2 titanium alloy under different CEFs. The measurements of σs were all within the 95% confidence interval of the confidence level. The values of n and E were calculated with the true stress–strain curve based on the Swift model [39,40]. It can be seen from the figures that the values of σs, E, and n further reduce when the temperature increases. Compared with the single-temperature field, the reduction in the values of σs and n were larger under the CEF, and the higher the temperature, the greater the reduction in the values of σs and n. However, the effect of the CEF on the value of E was not as obvious as it was on the values of σs and n.

4.3. Effect of the CEF on Microstructure

To further explore the mechanism of the CEF on the bending properties of the TC2 titanium alloy, the samples were embedded in mosaic powder, then polished to achieve the requirement of no scratches. After corrosion for about 90 s by Kroll’s Reagent, which consisted of 2% HF, 6% HNO3, and 92% H2O, the samples were observed by the TESCAN MIRA3 scanning microscope (SEM), produced by TESCAN CHINA, Ltd. Then the grain size was manually measured using the intercept method according to ASTM E112 [42]. The average grain size was obtained by measuring three different areas in the sample.
Figure 10 shows the metallographic structure of the TC2 titanium alloy under the CEF. It can be seen that the metallographic structure changes with the change of the parameters of the CEF. Compared with the single-temperature field, the average grain size is larger under the CEF. For example, under the single-temperature field, when the temperatures are 500 °C and 600 °C, the average grain sizes are about 10.4 μm and 10.8 μm, respectively. However, when ultrasonic power is 1.0 kW, the average grain sizes are about 11.5 μm and 12.3 μm under temperatures of 500 °C and 600 °C, respectively. The results further demonstrate that ultrasonic vibration can improve the high-temperature softening effect, in accordance with the results obtained by Wang [23] and Huang [26].

This study was financially supported by the National Natural Science Foundation of China (No. 52075347, 51575364) and the Liaoning Basic Scientific Research Projects in University (No. LJKZ0192). 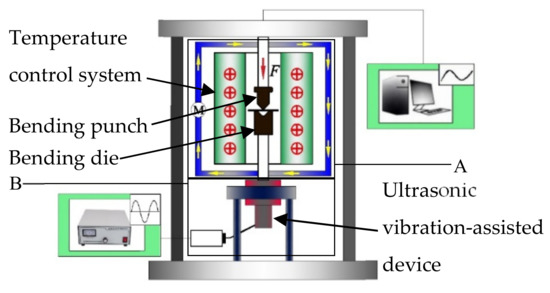 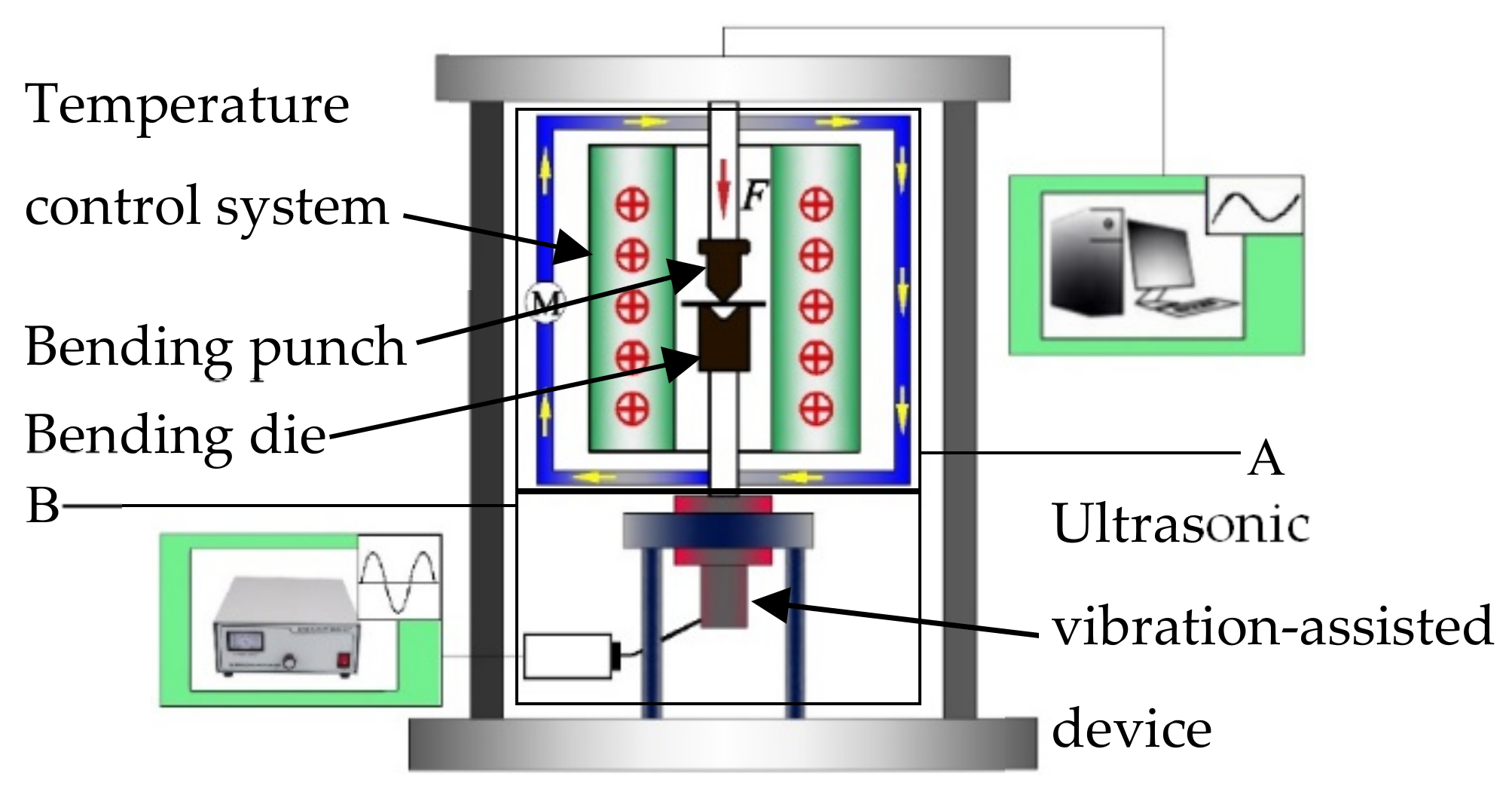 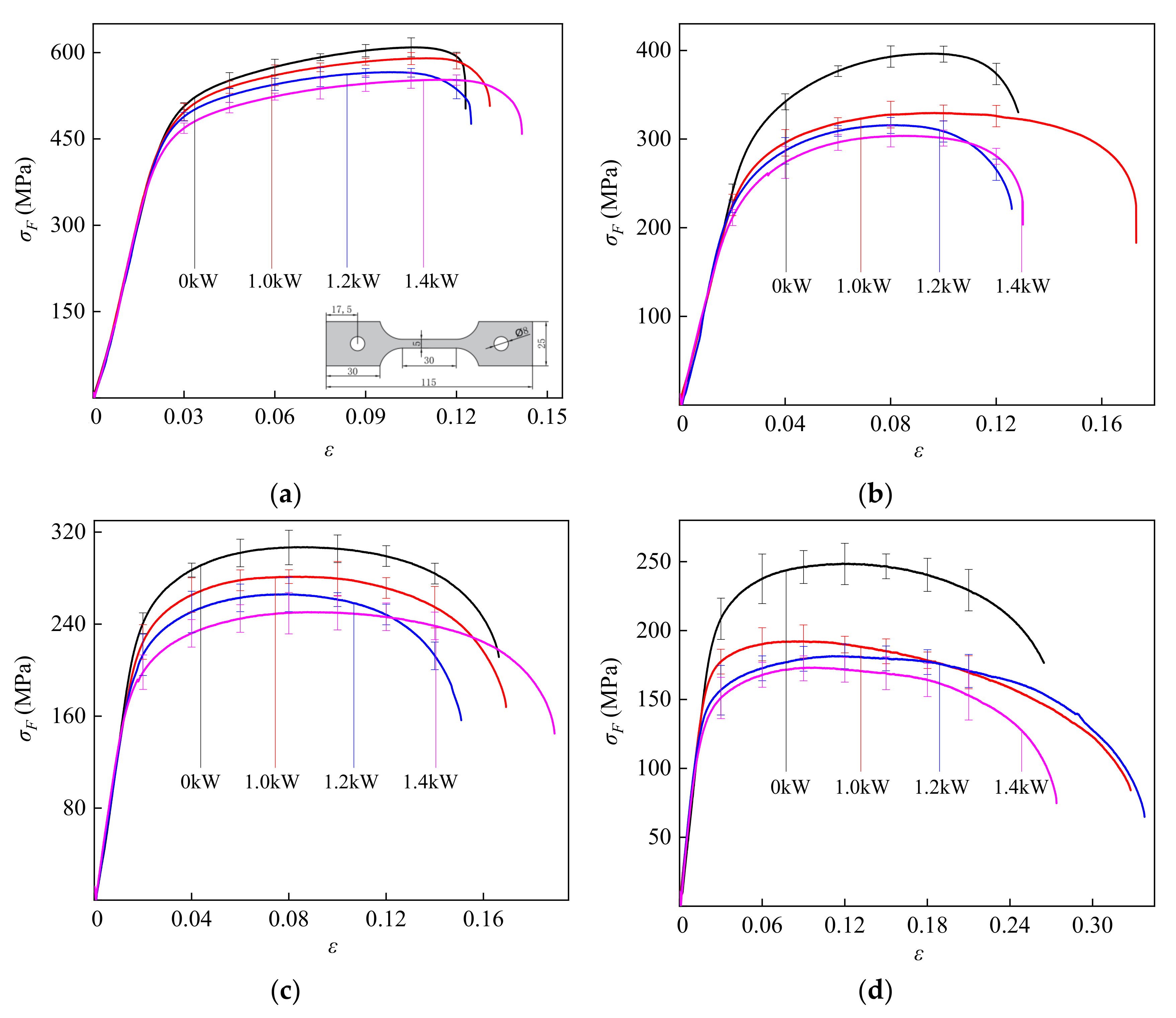 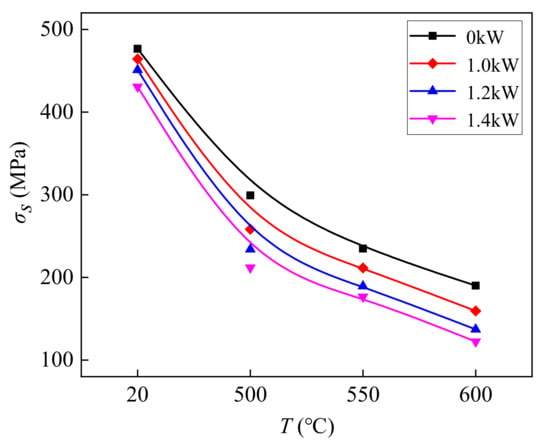 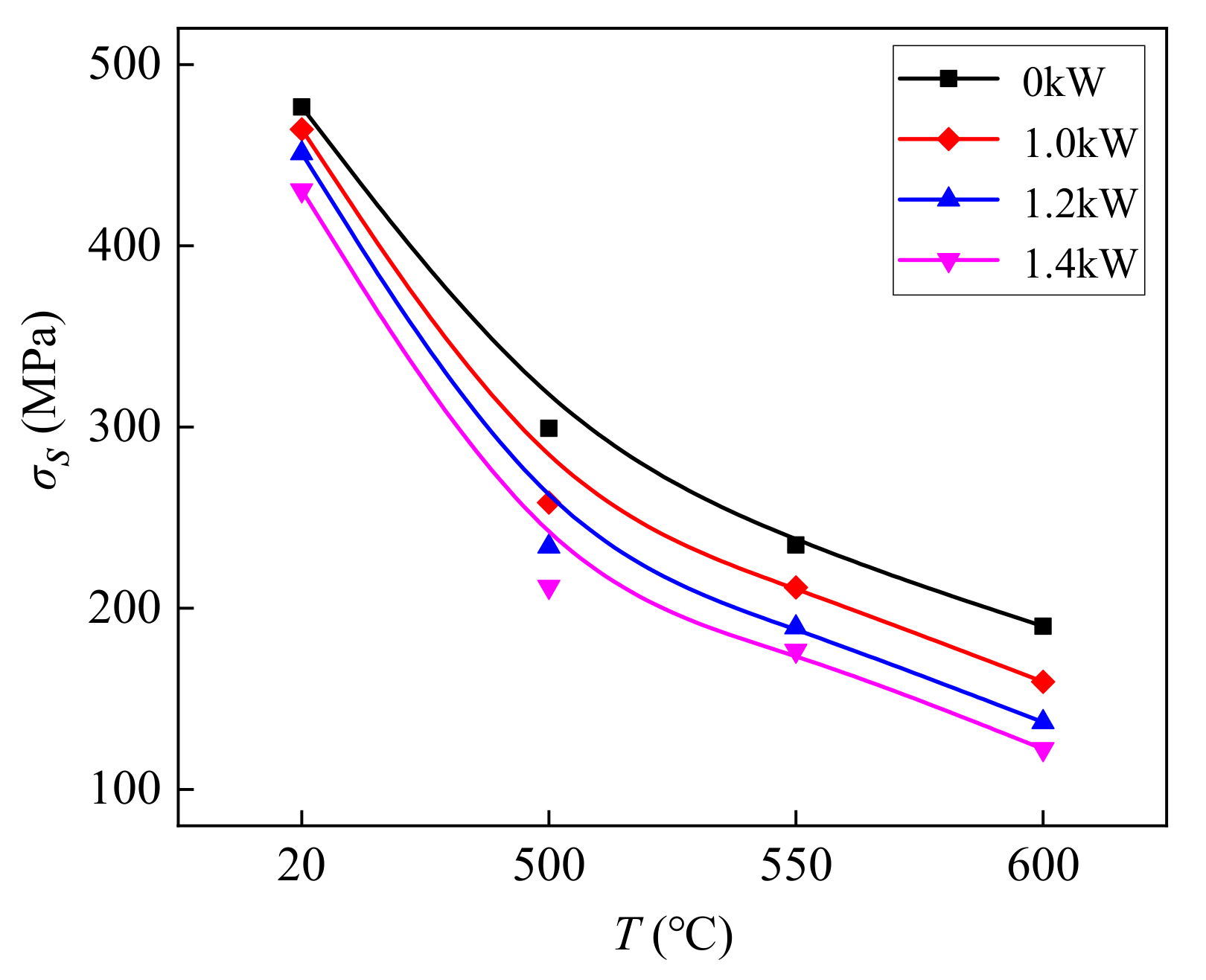 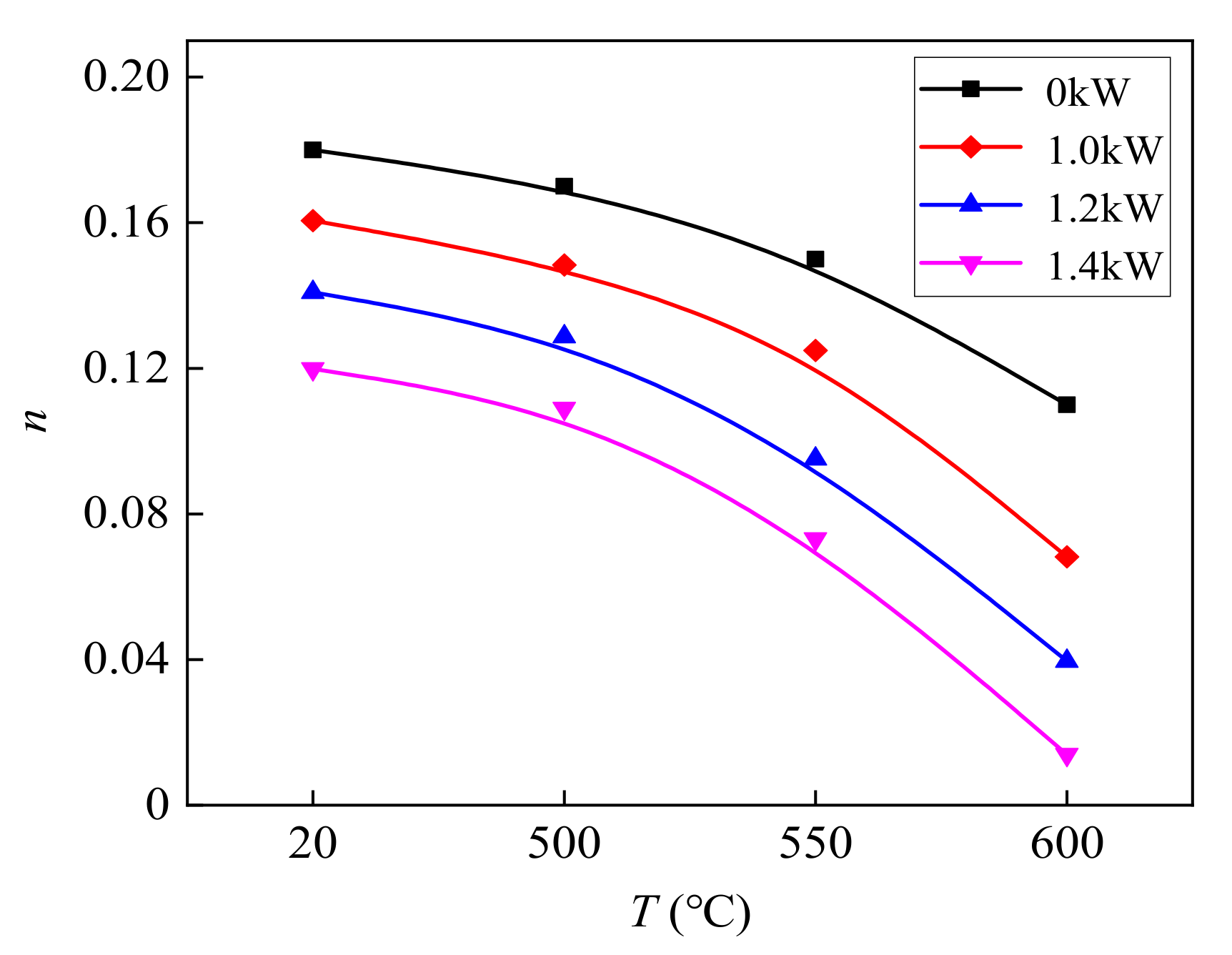 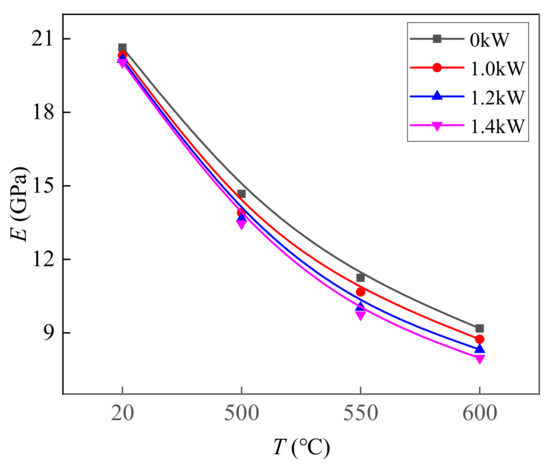 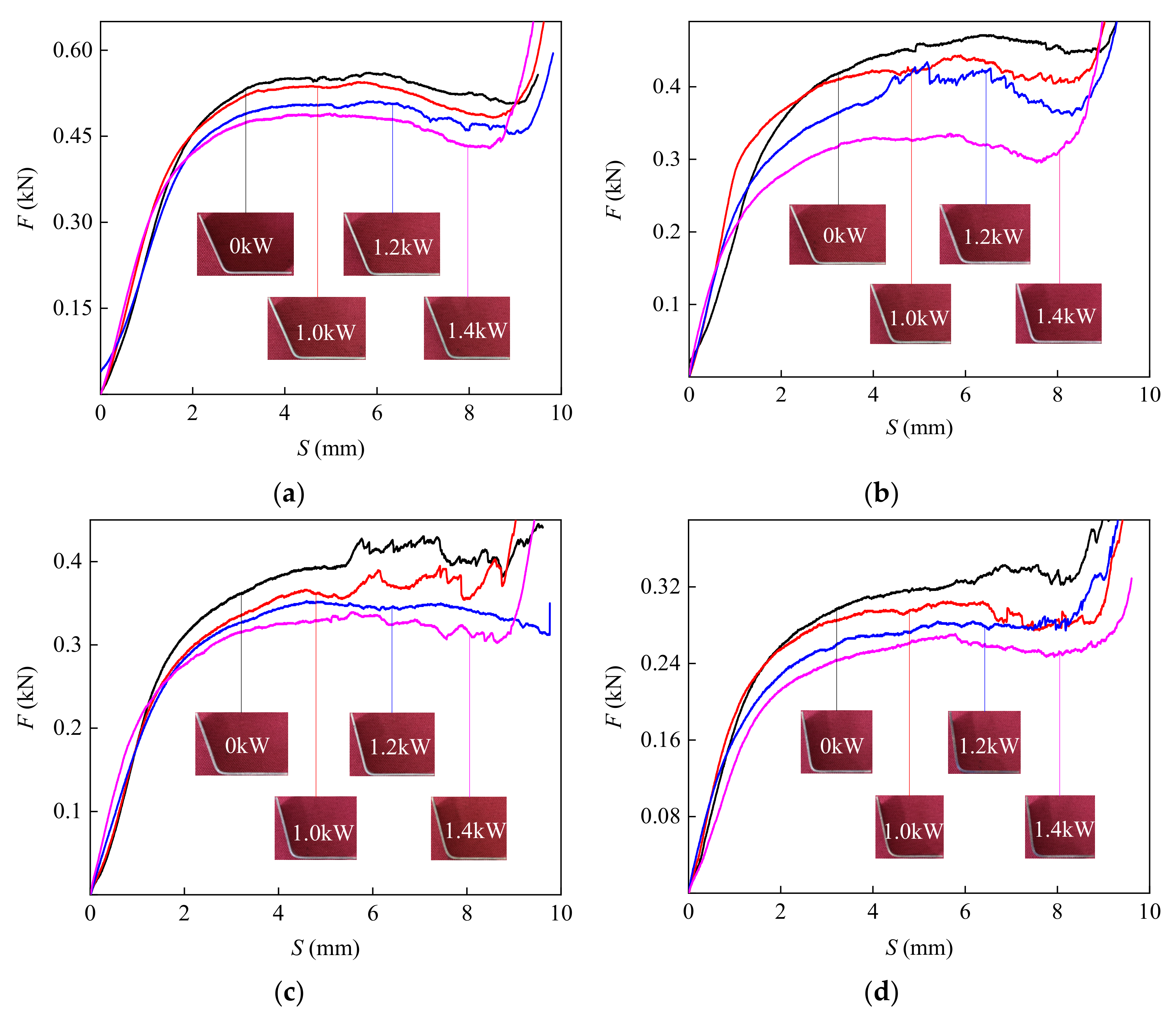 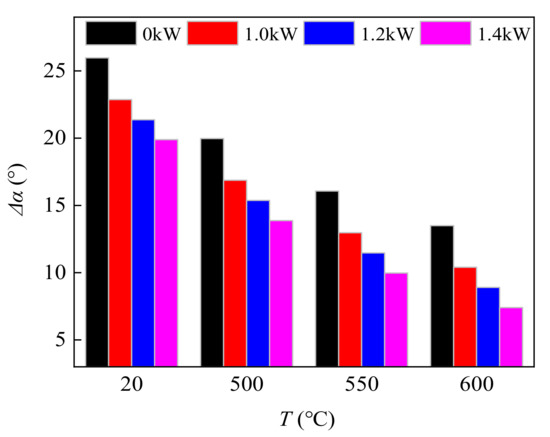 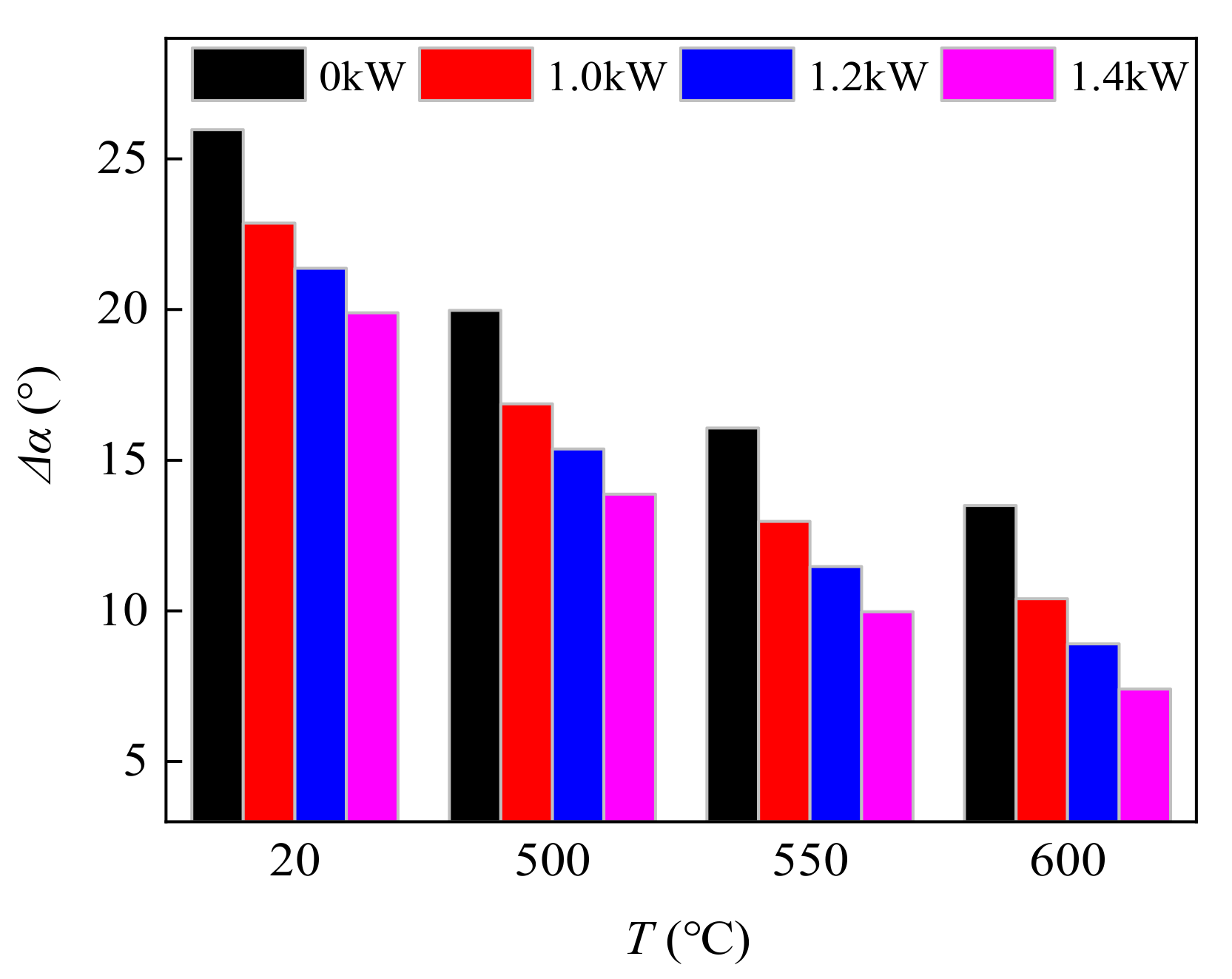 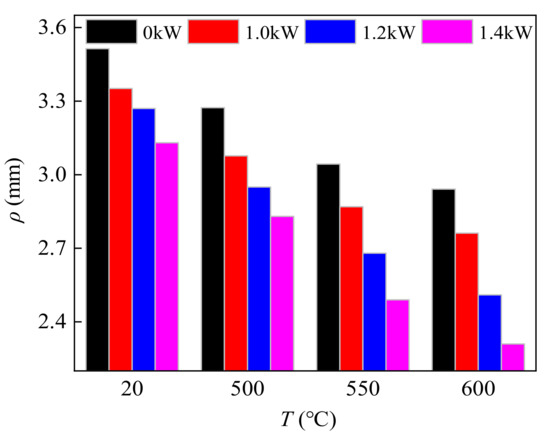 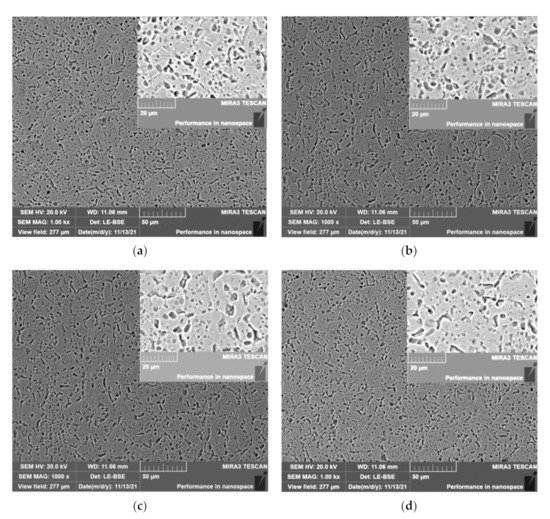 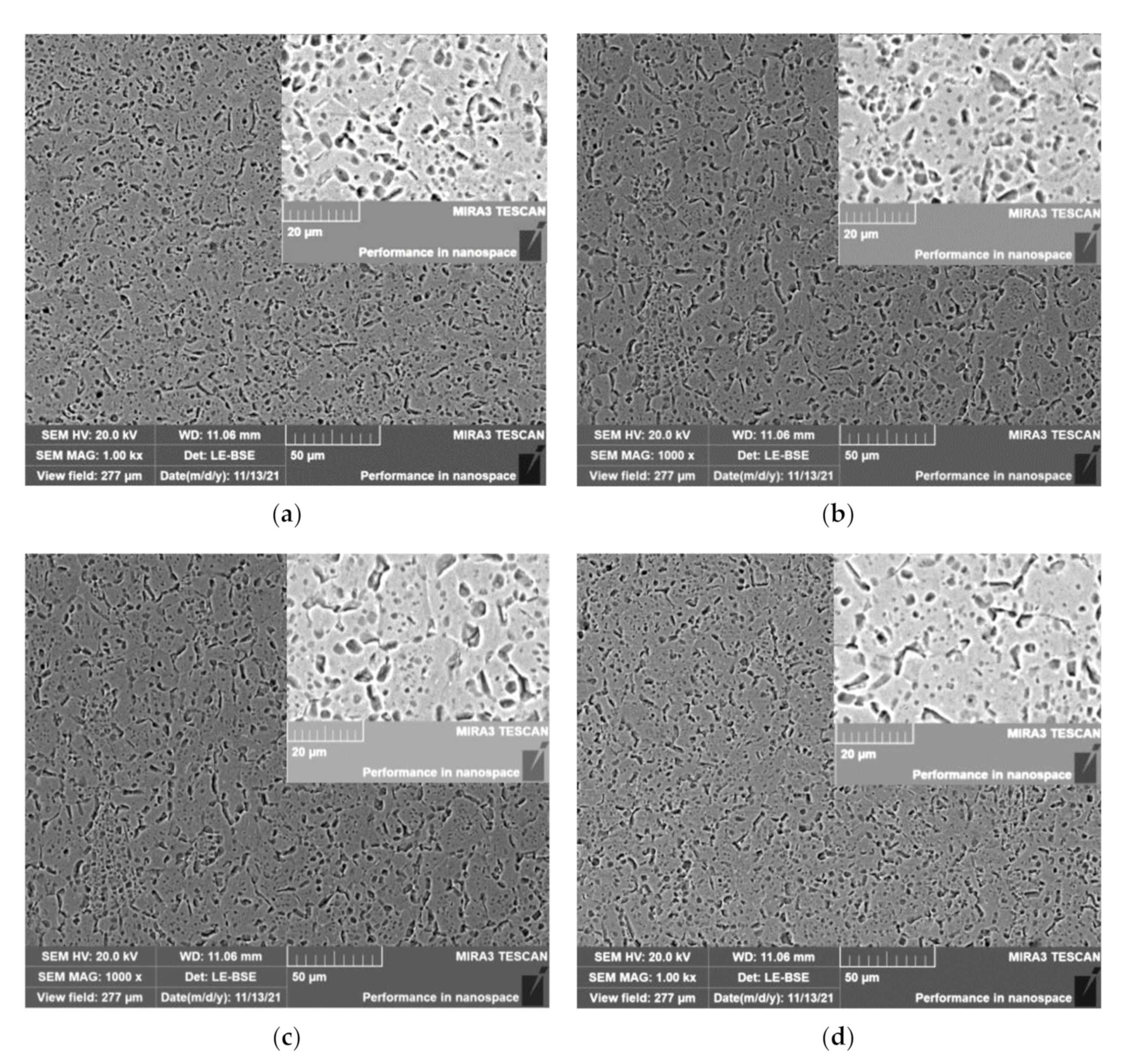 Table 1. Chemical composition of TC2 titanium alloy (%).
Table 1. Chemical composition of TC2 titanium alloy (%).
© 2021 by the authors. Licensee MDPI, Basel, Switzerland. This article is an open access article distributed under the terms and conditions of the Creative Commons Attribution (CC BY) license (https://creativecommons.org/licenses/by/4.0/).
We use cookies on our website to ensure you get the best experience. Read more about our cookies here.
Accept
We have just recently launched a new version of our website. Help us to further improve by taking part in this short 5 minute survey here. here.
Never show this again