Effect of Vietnamese Fly Ash on Selected Physical Properties, Durability and Probability of Corrosion of Steel in Concrete

Cytocompatibility of Potential Bioactive Cerium-Doped Glasses based on 45S5 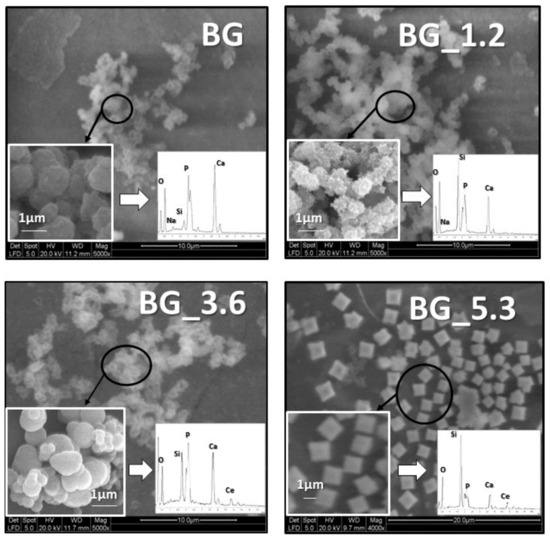