Research on the Mechanism of In-Plane Vibration on Friction Reduction

A modified model for predicting the friction force between drill-string and borehole wall under in-plane vibrations was developed. It was found that the frictional coefficient in sliding direction decreased significantly after applying in-plane vibration on the bottom specimen. The friction reduction is due to the direction change of friction force, elastic deformation of surface asperities and the change of frictional coefficient. Normal load, surface topography, vibration direction, velocity ratio and interfacial shear factor are the main influence factors of friction force in sliding direction. Lower driving force can be realized for a pair of determinate rubbing surfaces under constant normal load by setting the driving direction along the minimum arithmetic average attack angle direction, and applying intense longitudinal vibration on the rubbing pair. The modified model can significantly improve the accuracy in predicting frictional coefficient under vibrating conditions, especially under the condition of lower velocity ratio. The results provide a theoretical gist for friction reduction technology by vibrating drill-string, and provide a reference for determination of frictional coefficient during petroleum drilling process, which has great significance for realizing digitized and intelligent drilling. View Full-Text
Keywords: friction reduction mechanism; petroleum drilling; in-plane vibration; friction model friction reduction mechanism; petroleum drilling; in-plane vibration; friction model
►▼ Show Figures 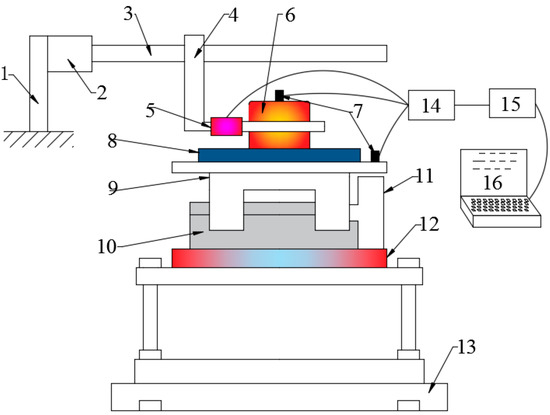