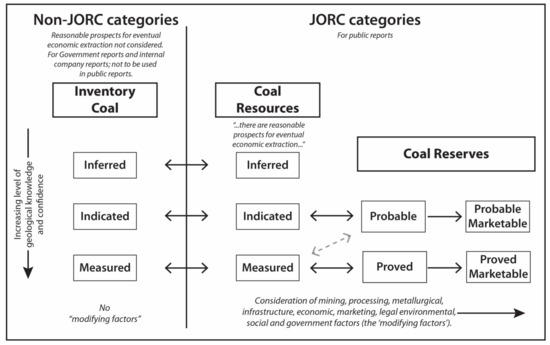 Tim A. Moore
Tim has a PhD and MS in Geology from the University of Kentucky (1990; 1986) as well as a BS in Geology from the University of Maryland. Tim is the Managing Director of Cipher Consulting Pty Ltd and is also an Adjunct Associated Professor at the School of Earth and Atmospheric Sciences, Queensland University of Technology, Australia, as well as a Distinguished Visiting Professor at the China University of Mining and Technology, China. Tim previously worked for Sinopec Oil & Gas Australia, Origin Energy Ltd, Ephindo Energy Ltd., Dart Energy Ltd., Arrow Energy International, Solid Energy New Zealand, CRL Energy, and the Geological Survey of Wyoming. He has conducted research on organic material, including coal and gas on all seven continents. He is a member of The Society for Organic Petrology, Society of Petroleum Engineers, American Association of Petroleum Geologists, and the Geosciences Society of New Zealand, among other organisations.

Mike C. Friederich
Michael Friederich is a recently retired coal exploration geologist. He graduated with an MSc from the University of Queensland in 1976. His work experience began as a field geologist on the Indonesian coal exploration project of Shell Mijnbouw in 1976. Subsequently, he has worked on or managed exploration projects in many coal basins worldwide, including basins in Indonesia, Chile, Bangladesh, Mongolia, Malaysia, and Australia, and led the team that discovered a major coking coal resource in Kalimantan, Indonesia, for BHP Billiton. His research in the last few years has been varied and has included the geological and palaeoclimatic controls of large coal deposits in southeastern Asia. Michael is a member of the Geological Society of Australia, the Geological Society of Malaysia, and the Australian Institute of Mining and Metallurgy.
Zoom | Orient | As Lines | As Sticks | As Cartoon | As Surface | Previous Scene | Next Scene
We use cookies on our website to ensure you get the best experience. Read more about our cookies here.
Accept
We have just recently launched a new version of our website. Help us to further improve by taking part in this short 5 minute survey here. here.
Never show this again