Characteristics of Natural Background Radiation in the Polkowice-Sieroszowice Mine, Poland
Next Article in Special Issue

FeI Intermediates in N2O2 Schiff Base Complexes: Effect of Electronic Character of the Ligand and of the Proton Donor on the Reactivity with Carbon Dioxide
Previous Article in Journal 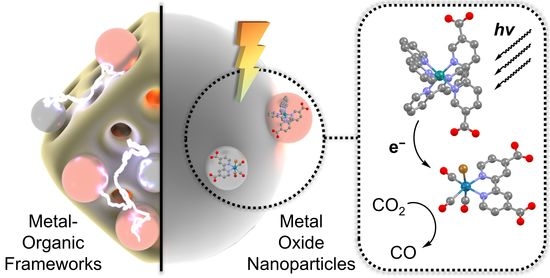