Coal Demand and Environmental Regulations: A Case Study of the Polish Power Sector 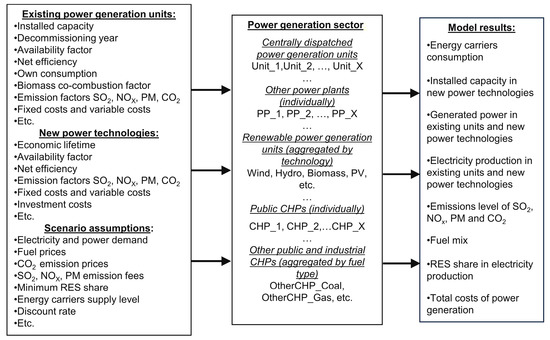