2. Measurement of Voltage Reduction Due to Reverse Power Flow

4. Effect of Constant Power Factor Control of PCS on Voltage in an MV Distribution System

To clarify the effect of the amount and constant power factor control of PCS, the case where the PCS was not installed was calculated.
Figure 9 presents the time variation in the voltage in the MV distribution system model shown in Figure 5. The results illustrate that the voltage at several nodes decreases with an increase in the output of the PV systems in the MV distribution system presented in Figure 5. The maximum voltage reaches 6.70 kV. It was found that the minimum voltage during the 24-h period drops to 6.51 kV when the amount of solar radiation is at its maximum. The difference between the maximum and minimum voltage is 0.19 kV.

4.3. Comparison with Other MV Distribution System 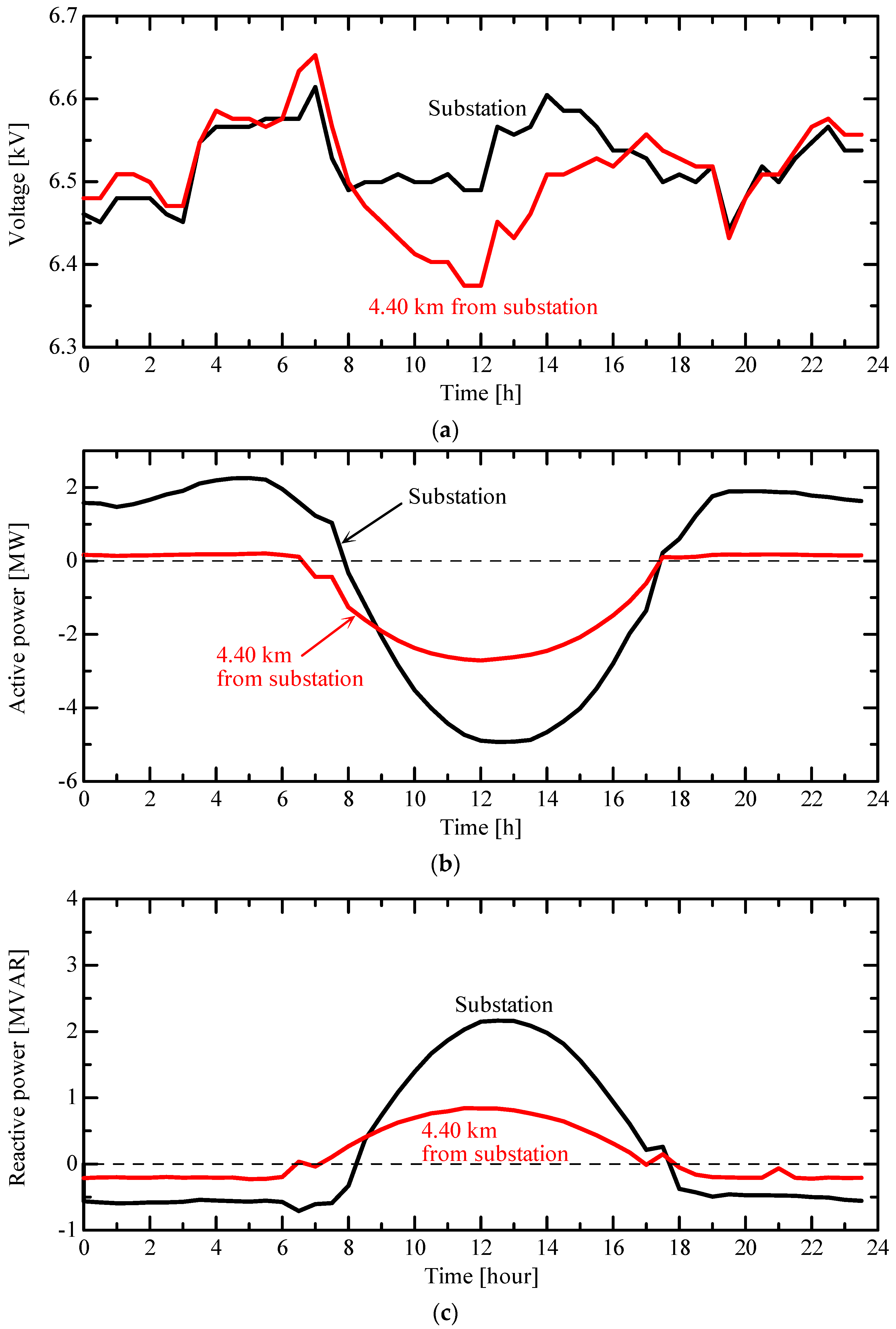 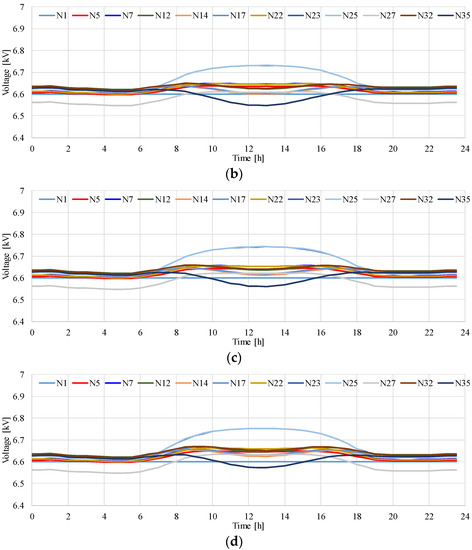 Table 3. Case of interconnections of PCS.
Table 3. Case of interconnections of PCS.
© 2020 by the authors. Licensee MDPI, Basel, Switzerland. This article is an open access article distributed under the terms and conditions of the Creative Commons Attribution (CC BY) license (http://creativecommons.org/licenses/by/4.0/).
We use cookies on our website to ensure you get the best experience. Read more about our cookies here.
Accept
We have just recently launched a new version of our website. Help us to further improve by taking part in this short 5 minute survey here. here.
Never show this again