Knowledge about the Final Disposal of Nuclear Fuel in Sweden: Surveys to Members of Parliament and Citizens

In 2011, the Swedish Nuclear Fuel and Waste Management Company (SKB) applied for a permit to construct a disposal facility. The Swedish government is expected to make a decision in 2020. Three surveys have been conducted to investigate how informed the Swedish Members of Parliament (MP) and the citizens are in these issues. The first study with the MPs was done in 2013, the second in 2016 and the one with the citizens was conducted in the winter of 2018/2019. The results show that most MPs and half of the citizens were aware of the ongoing permission process. Rather surprisingly, there were more politicians and citizens who knew about the suggestions to use copper canisters, than knew the suggested location. In general, nuclear waste was seen as an important issue by all respondents. A majority of the MPs and the citizens believed that Sweden can dispose the waste in a safe manner. Among the citizens, the trust in politicians’ decisions on where and how to build a final repository were low and more trust was put into scientists and experts. Half of the citizens wanted to see a phase out of nuclear power, over half of the MPs meant that the repository should be designed so that the withdrawal of nuclear waste can be done. View Full-Text
Keywords: nuclear waste; survey; final repository; Sweden; politician; citizens nuclear waste; survey; final repository; Sweden; politician; citizens
►▼ Show Figures 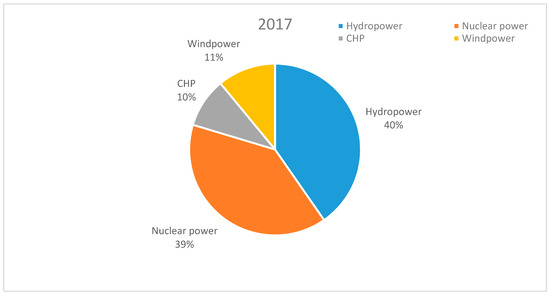 Palm, J. Knowledge about the Final Disposal of Nuclear Fuel in Sweden: Surveys to Members of Parliament and Citizens. Energies 2020, 13, 374.


Palm J. Knowledge about the Final Disposal of Nuclear Fuel in Sweden: Surveys to Members of Parliament and Citizens. Energies. 2020; 13(2):374.


Palm, Jenny. 2020. "Knowledge about the Final Disposal of Nuclear Fuel in Sweden: Surveys to Members of Parliament and Citizens." Energies 13, no. 2: 374.