Insights from Past Trends in Exergy Efficiency and Carbon Intensity of Electricity: Portugal, 1900–2014 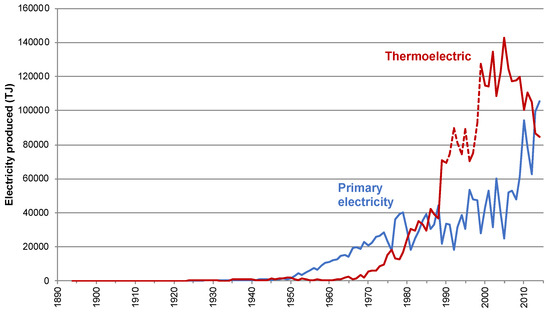