A Speculative Trading Model for the Electricity Market: Based on Japan Electric Power Exchange
Previous Article in Journal 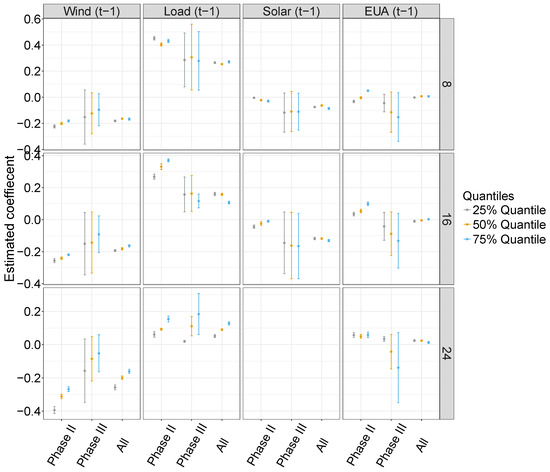