With the large-scale use of smart meters, electricity information acquisition systems have become the largest automatic electric energy measurement system. The accurate collection of smart meter information not only affects the normal work of the power user electric energy data acquisition system, but also helps empower utility companies and users to make more informed energy management decisions, and examples such as the success of the demand response program in [1], the analysis of the customers’ willingness to participate in load management programs in [2], and the informed energy management decisions in [3,4] all rely on the accurate collection of electricity information from smart meters.

The effective transmission of high quality communication signals with the existing power line architectures is a potential and important means to achieve energy and information circulation between the energy and the Internet in the future [5,6,7]. However, because the power line channel has the characteristics of noise interference, impedance input, multipath effect, signal attenuation and so on [8,9,10,11], the transmission distance of data signals will change with the quality of the channels in the network. Therefore, in order to increase the transmission distance of data signals, networking technology is used in smart meter communication, but in experiments, it found that there are two problems in smart meter networking: one is the communication failure due to signal conflict, which is caused by multiple relays communicating with the same smart meter at the same time, and the other is the abnormality of information collected from smart meters. If the abnormality of information collected cannot be detected in time, a new communication path will not be established, and as a result, the collected information continues to be abnormal. Our challenge is to overcome these two problems in current smart meter networking.

Many artificial intelligence algorithms are widely used in low-voltage power line networking to increase the communication distance. In [12,13,14] artificial cobweb algorithms are used for networking, which can increase the communication distance between the concentrator and smart meters, but will present the signal conflict problem when many relays try to communicate with the smart meter at the same time. References [15,16] adopt an ant colony algorithm for networking and References [17,18] use genetic algorithm for networking, which could find the optimal path for communication, but when the original communication path fails, it cannot dynamically find a new path for communication. Reference [19] uses the idea of a static and dynamic combination to network, which can avoid the signal conflict problem, but when the collected information is abnormal, it cannot find a new path to establish communication in time.

The main contributuins if this work can be summarized as follows:

(1)
The proposed method avoids signal conflicts caused by multiple relays communicating with the same smart meter at the same time.
(2)
When the information collected by the concentrator is abnormal, this paper avoids the situation that the information collected next time is abnormal.
(3)
By means of MATLAB simulation, when a smart meter belongs to the communication range of multiple relays, according to the networking method of static and dynamic combination, the smart meter only communicate with an optimal relay, so it could effectively avoid the signal conflict problem, and when the characteristics of the power information of an smart meter are abnormal, a new communication path could be established in time by dynamically adjusting the link optimization weighting coefficient and the weighting coefficient of the number of relayed and forwarded smart meters, which effectively overcomes the situation of continuous abnormal information coming from a certain smart meter.

1.4. Organization of the Paper

The rest of the paper is organized as follows: Section 2 describes the working principle of the power user electric energy data acquisition system and explains the static and dynamic combination networking method. Section 3 analyzes the characteristics of the collected data, and adjusts the communication path based on whether the eigenvalues are abnormal. Section 4 shows the simulation results using MATLAB. Finally, in Section 5, we give our conclusions.

In the same transformer power supply range, the network structure of the smart meter and the concentrator refers to [20], and the data communication network structure in the low voltage distribution network is as shown in Figure 2, where, node 1 is the PLC concentrator, and the other nodes are the smart meters from which date needs to be collected.
As shown in Figure 3, smart meter devices are typically installed at end-users on the low-voltage (LV) feeders [21], and there is some information that needs to be collected in the ELAB module of the smart meter, such as collection points, electricity consumption and so on.

The paper divides the logical topology of the smart meters in the experimental area into several sub-networks. The schematic diagram of static relay selection for each sub-network is shown in Figure 4, and the networking steps of the sub-networks are as follows:

3. Dynamically Adjusting the Communication Branch According to the Characteristics of the Collected Data

In the experiments, the data collected from the smart meter mainly include collection points, electricity consumption, total electricity consumption, active power, power factor, voltage, current, date and time. When communication links fail to communicate normally due to impedance input, noise interference and other reasons, or when the collected data information is abnormal, we can dynamically adjust the link optimization index according to Equation (2) to select other communication branches, so the accurate judgment of abnormal data information is the key step to ensure the accurate detection of abnormal data information, according to the experimental results, in ensuring the accuracy and running time of optimal detection conditions, the extreme learning machine is used to monitor the collected data in the paper.

The increase of input data will cause system redundancy. In order to remove irrelevant data and avoid system redundancy, the paper chooses the most representative subset from a set of known feature sets. The wrapper feature selection algorithm first proposed by John et al. [28,29], has the advantages of high quality of the selected feature, and high classification accuracy when the obtained subset of features is used for classification. In this paper, based on the concept of the wrapper feature selection, we select the characteristics of the data information of the smart meter. The wrapper feature algorithm is bound to a classification algorithm from the beginning to evaluate the quality of the feature by classification, and its formalization formula is listed as (15): where F is a given classification function, σ is a fixed vector and (X, Y) is the training data. f* is a classification or regression function obtained by learning the model on the data set X defined by σ. G is used to measure the performance of the classifier f*(σ) on a given set of training sets for a given σ, and G only treats f*(σ) as a black box.
The specific way is to make different combinations of the information feature values, and then select training samples in each combination to train in extreme learning machine, and finally determine the optimal combination by detecting the correct rate and running time of the samples. According to the wrapper feature process which is listed in Figure 7, this paper uses MATLAB to train the extreme learning machine through 910 groups of samples, and the experimental results are shown in Figure 8.
Figure 8 shows that the accuracy of multiple combination models trained by the extreme learning machine reaches 100% while the running time is also minimal. To ensure that the selected feature combination is optimal, referring to the probabilistic neural network (PNN) algorithm which is used for monitoring in [30,31,32] and the generalized regression neural network (GRNN) algorithm which is proposed for use in detection and judgment in [33,34], binding feature selection algorithm experiments with PNN and GRNN are carried out in this paper and the experimental results are shown in Figure 9. From Figure 9, the accuracy of GRNN, PNN, and ELM are all up to 100% at No. 16 and No. 18 models. In practical work, because the concentrator takes electricity usage information from smart meters every 15 min, it needs to consider the running time of the model. From the comparison, under the condition of ensuring the correct rate, the operation speed of ELM is fastest.

3.4. The Selection of the Number of Neurons in the Hidden Layera

Y.H. and Y.S. proposed the idea; Y.H. built the MATLAB/Simulink model; Y.H. and Y.S. conducted the tests and analyzed the data; Y.H. wrote the first draft; Y.H., Y.S. and S.Y. revised the paper.

This research was funded by the National Natural Science Foundation of China [71601147].

Thanks for the found from the Project of China Southern Power Grid (035300KK52150007) and Project 71601147 supported by the National Natural Science Foundation of China. Meanwhile, we would like to express our gratitude to the reviewers for their corrections and helpful suggestions. 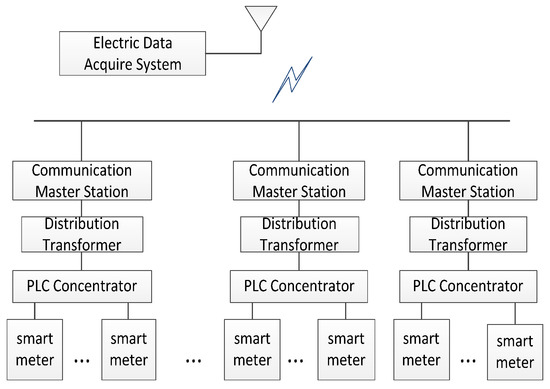 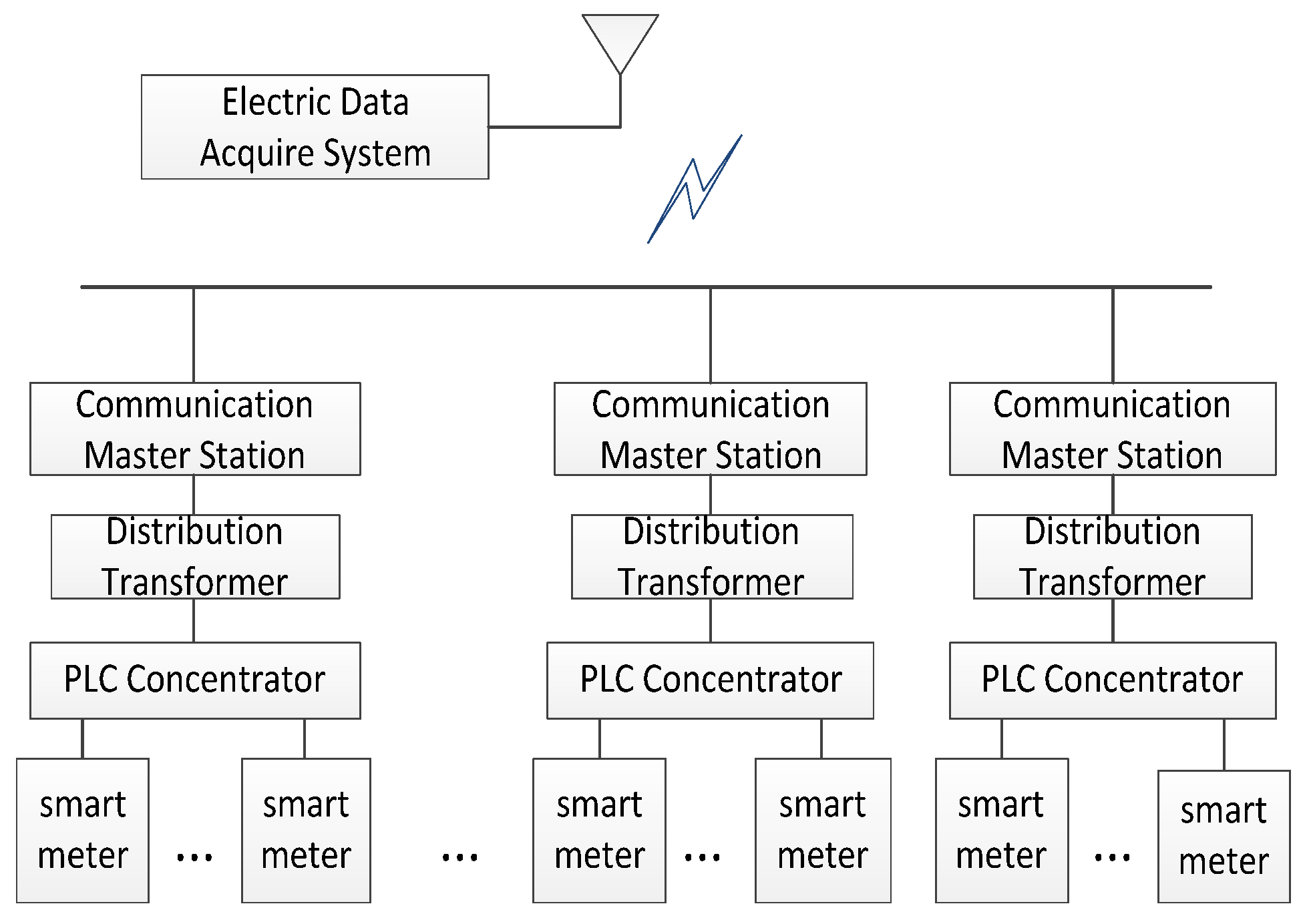 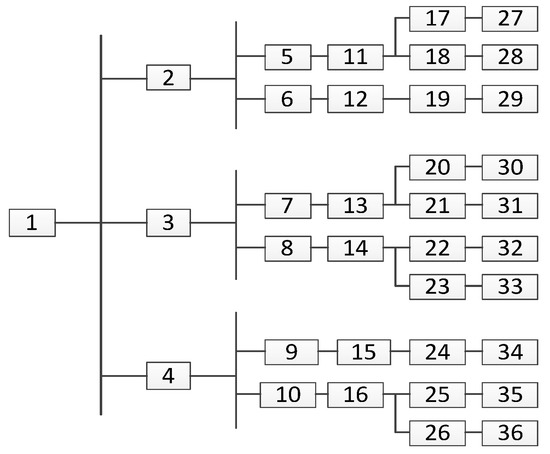 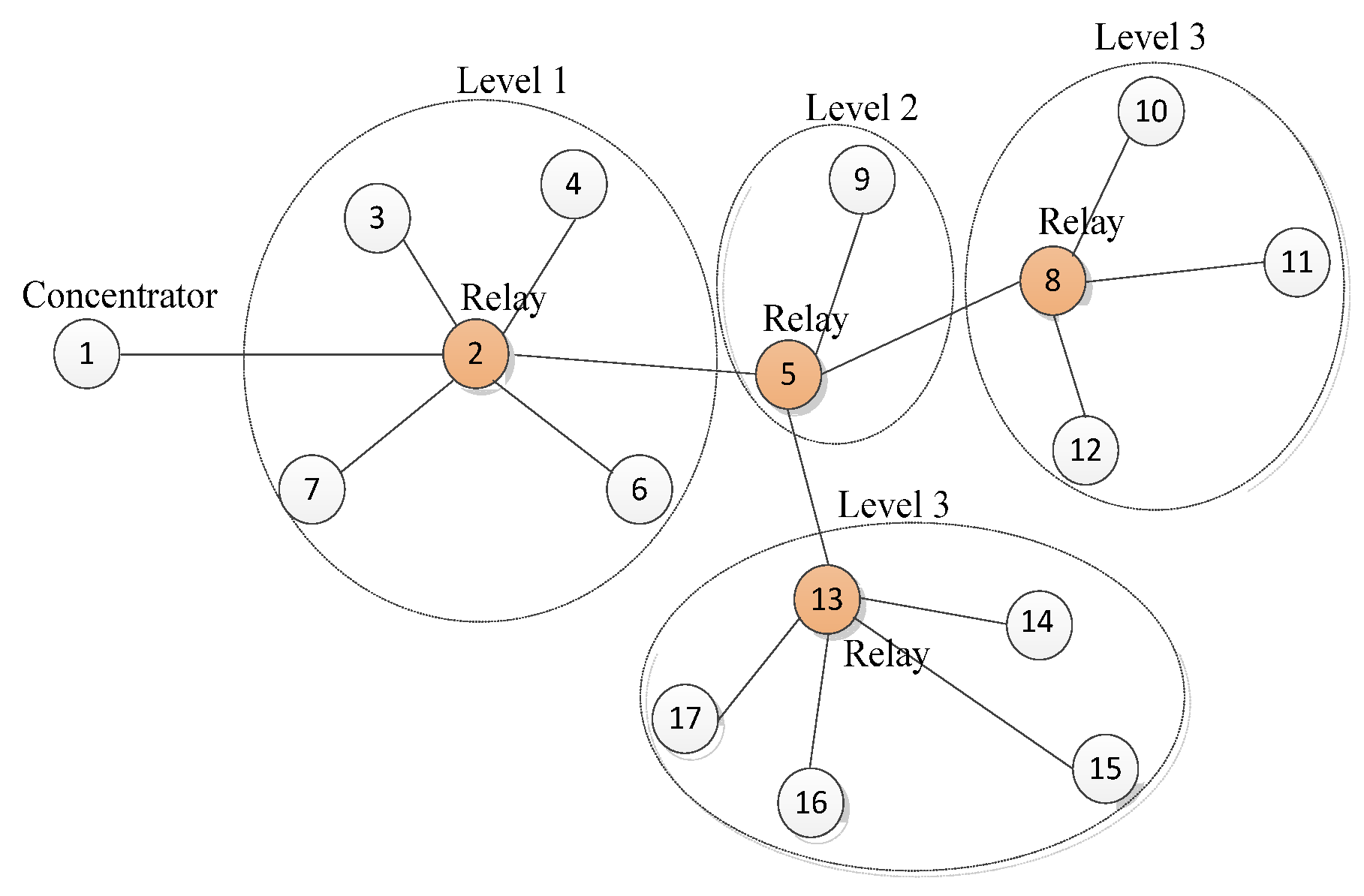 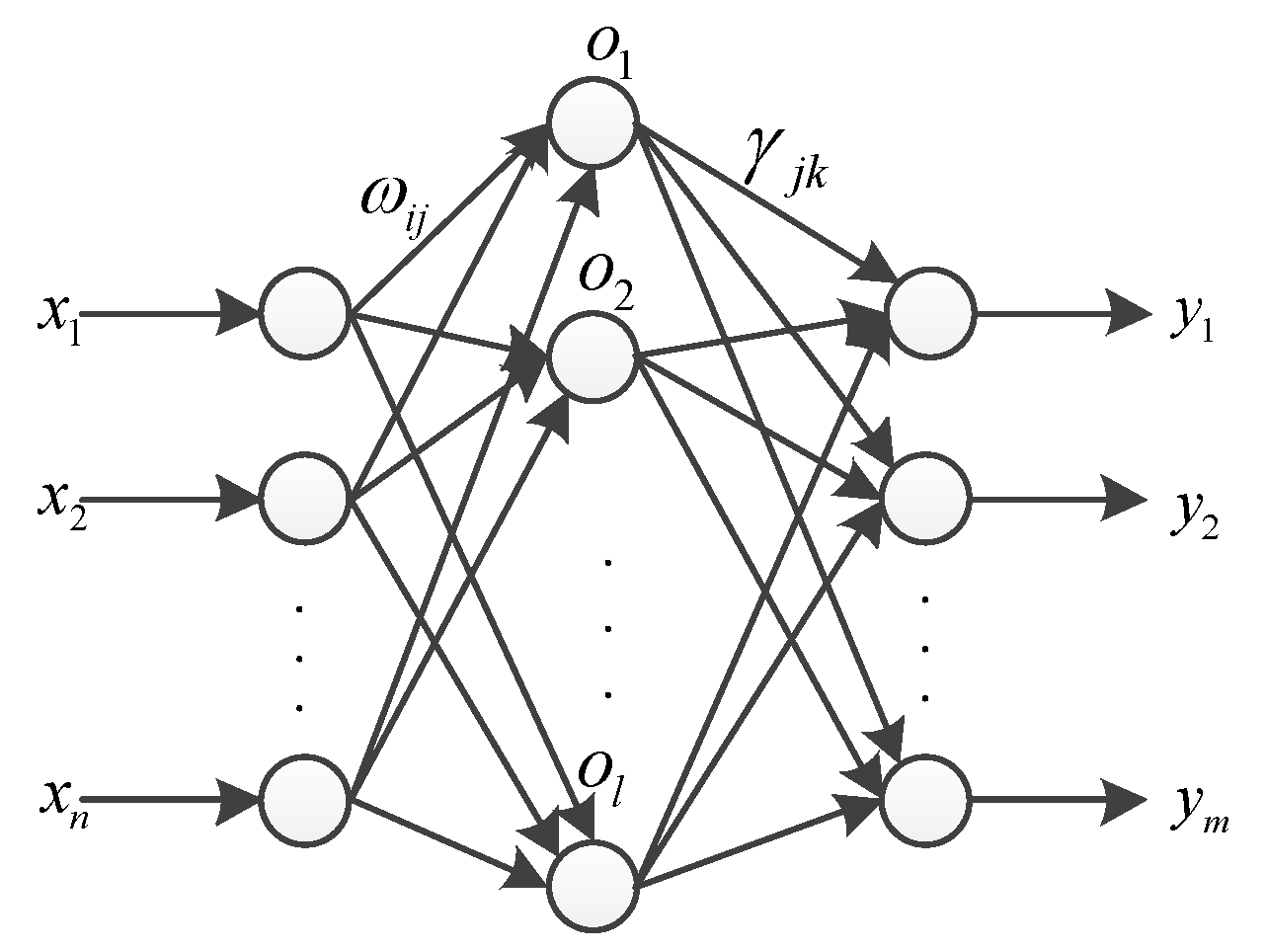 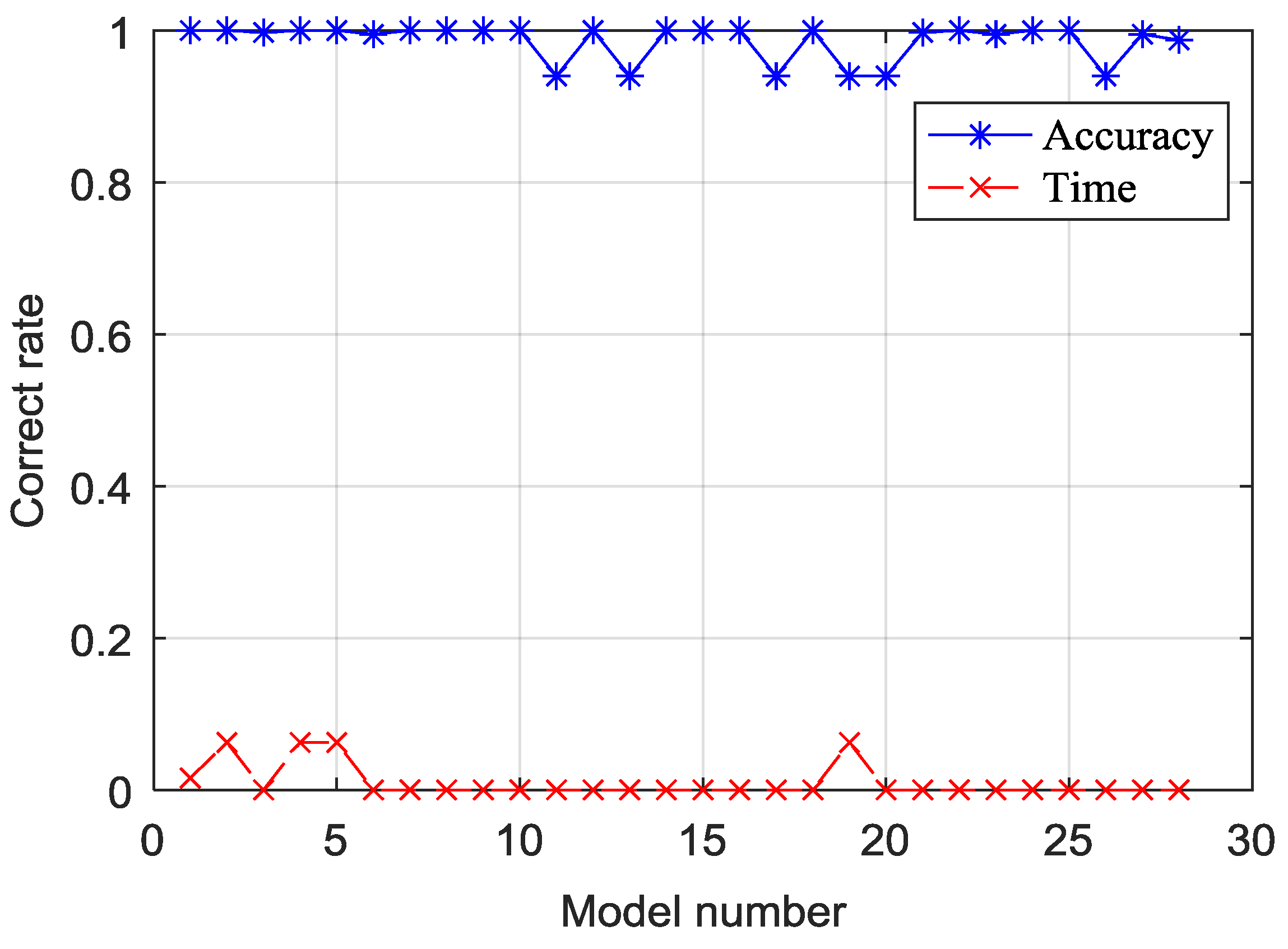 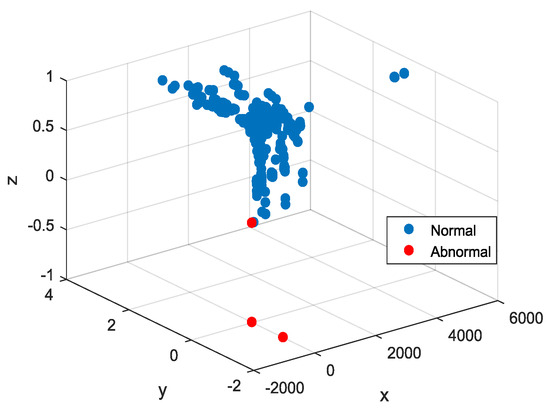 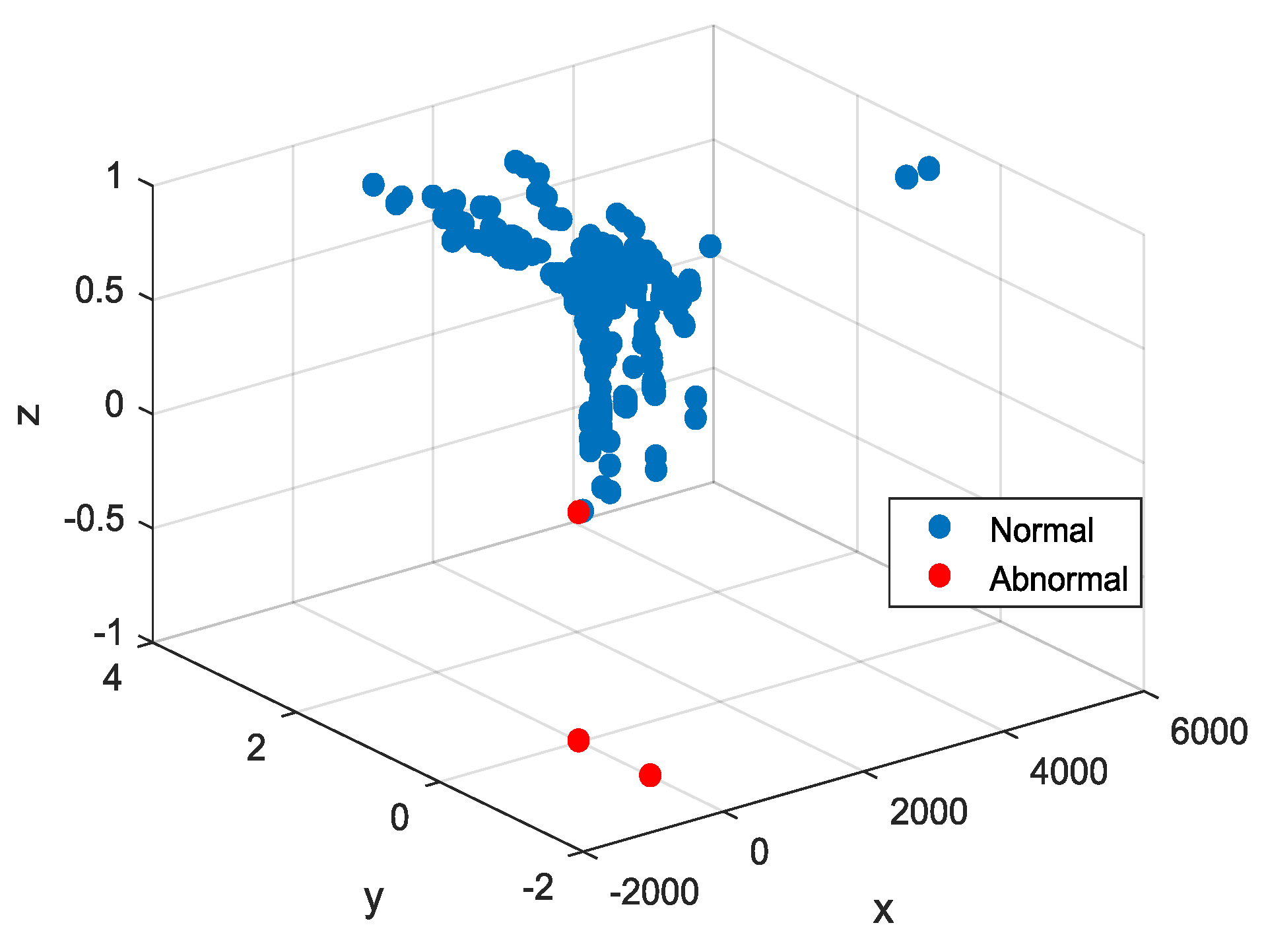 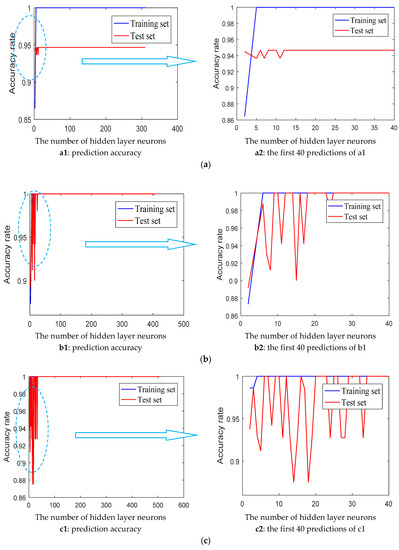 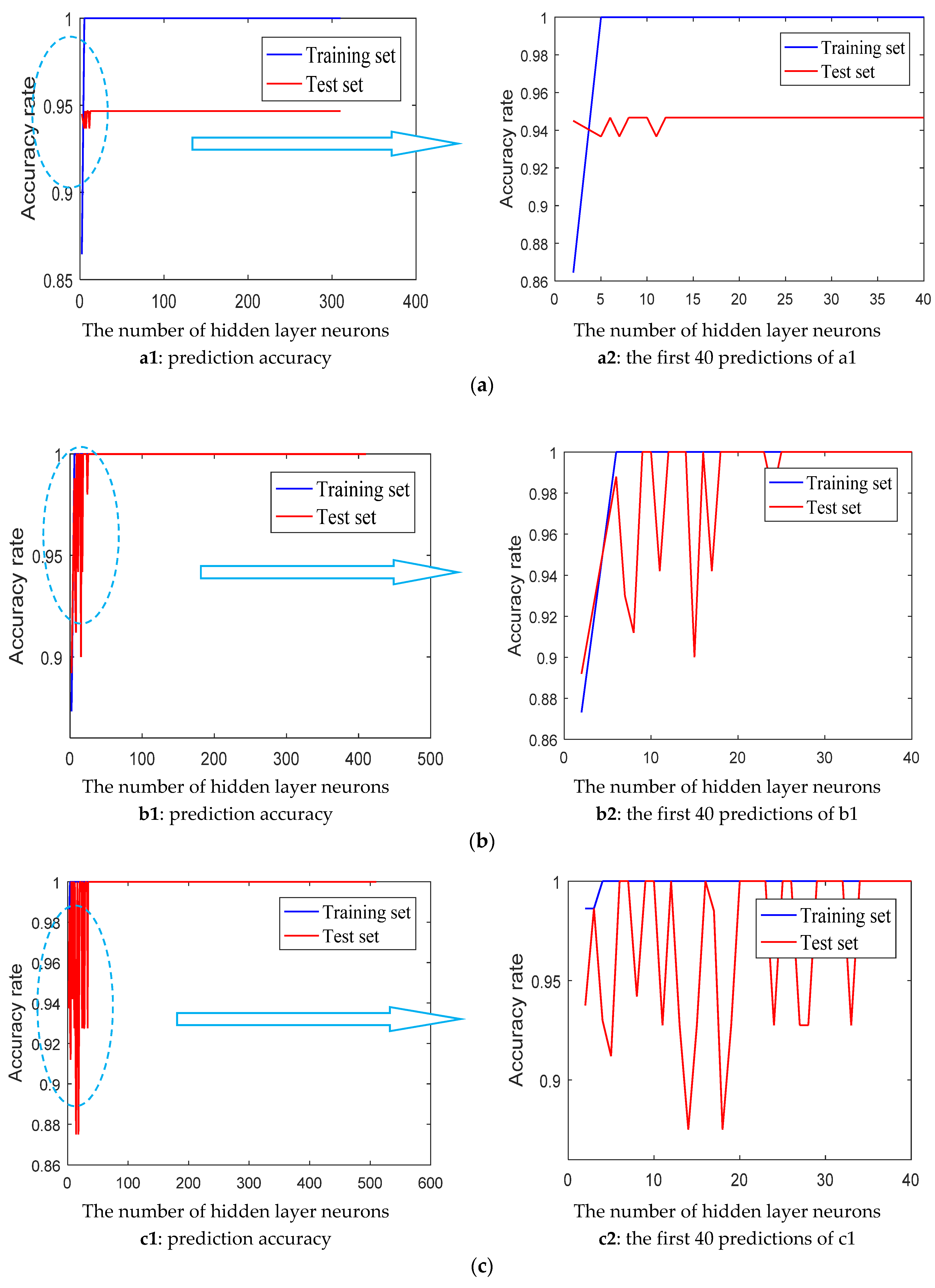 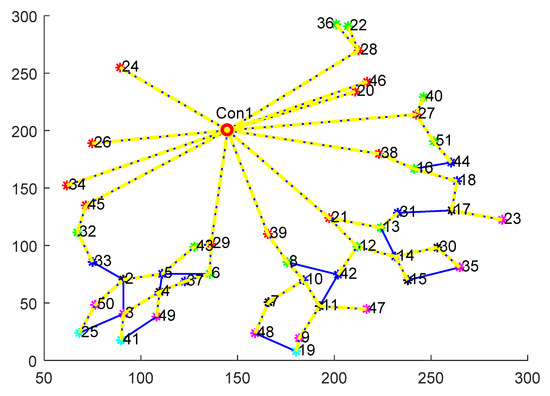 Table 2. Dynamic relay link optimization index.
Table 2. Dynamic relay link optimization index.
© 2018 by the authors. Licensee MDPI, Basel, Switzerland. This article is an open access article distributed under the terms and conditions of the Creative Commons Attribution (CC BY) license (http://creativecommons.org/licenses/by/4.0/).
We use cookies on our website to ensure you get the best experience. Read more about our cookies here.
Accept
We have just recently launched a new version of our website. Help us to further improve by taking part in this short 5 minute survey here. here.
Never show this again