Exploring the Role of Personal Demands in the Health-Impairment Process of the Job Demands-Resources Model: A Study among Master Students
Previous Article in Journal 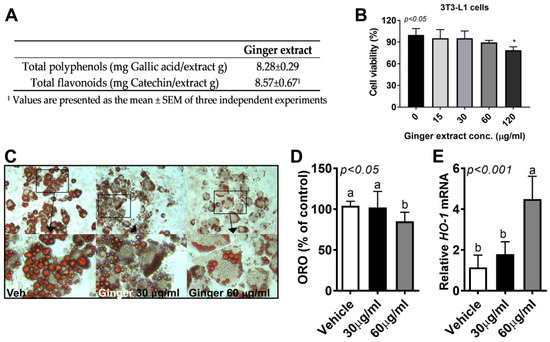