The Profile of Bicycle Users, Their Perceived Difficulty to Cycle, and the Most Frequent Trip Origins and Destinations in Aracaju, Brazil
Next Article in Special Issue

The Effectiveness of Virtual Reality Exercise on Individual’s Physiological, Psychological and Rehabilitative Outcomes: A Systematic Review

Getting Active with Active Video Games: A Quasi-Experimental Study 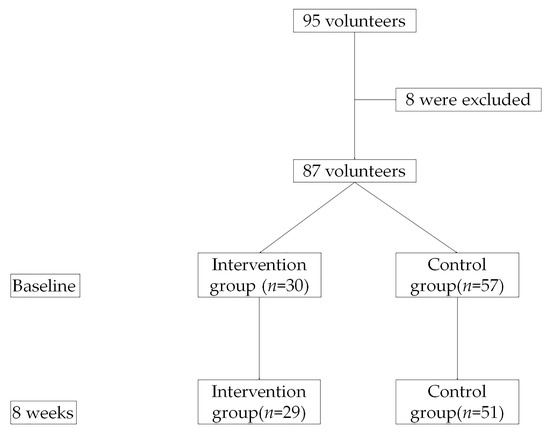