The Feasibility and Preliminary Efficacy of an eHealth Lifestyle Program in Women with Recent Gestational Diabetes Mellitus: A Pilot Study
Previous Article in Journal

Be Healthe for Your Heart: A Pilot Randomized Controlled Trial Evaluating a Web-Based Behavioral Intervention to Improve the Cardiovascular Health of Women with a History of Preeclampsia

Efficacy of a Multi-component m-Health Weight-loss Intervention in Overweight and Obese Adults: A Randomised Controlled Trial

The Move, Eat and Sleep study was a three-arm randomised controlled trial (RCT) with in-person assessments conducted at baseline, 6 months (primary end point) and 12 months (Figure 1). The detailed study protocol has been published earlier [6]. In summary, adults (n = 116; Female = 82) living in the Newcastle area, New South Wales, Australia were recruited (May–September 2017), primarily by newspaper and radio stories, participant registries, and electronic communication (email lists, social media advertising). Inclusion criteria were age 18–65 years, a BMI between 25.0 and 40.0 kg/m2, and possession of an iOS/Android smartphone/tablet with internet access. Exclusion criteria were current use of an activity tracker for physical activity and/or sleep, current pregnancy, reported presence of a doctor-diagnosed sleep disorder, current use of medication to assist with sleep or weight management, presence of a condition which precluded activity, diet and/or sleep behaviour modification, weight loss ≥4.5 kg in last 3 months, intention to participate in another weight loss trial, previous weight loss surgery at any time, or current employment involving shift-work on a rotating roster.
All assessments were completed at the University of Newcastle. After completing an online eligibility survey, individuals were contacted by project staff to complete visit 1 where eligibility status was confirmed. At visit 1, eligible participants had their HbA1c, height and weight measured, completed the Australian Eating Survey and were provided with an accelerometer (Geneactiv) to wear continuously for 8 days. At visit 2 (9 days later), participants returned the accelerometer and completed an online survey.
After completing baseline assessments at visit 2, participants were randomly allocated (1:1 ratio) to one of the three study groups using secure, web-based randomisation. Allocation was stratified by baseline BMI (25.0–29.9; 30.0–40.0) using block sizes of 6. Participants who shared their residence with another participant were allocated to the same group to avoid contamination between groups. The research assistants who conducted the anthropometric assessments were blinded to group allocation. The dietitians who provided dietary counselling and participants were not blinded to group allocation.
Follow-up assessments were conducted at 6 and 12 months (November 2017–September 2018) post-randomisation. Participants were mailed the accelerometer prior to the 6- and 12-month assessments and received a gift voucher (AUD 10) at the completion of each assessment. The study was approved by the Human Research Ethics Committee of the University of Newcastle Australia (Reference number H-2017-0039) and was prospectively registered (ACTRN12617000735358; Universal Trial Number U1111-1219-2050). All participants provided informed consent to participate. The funding bodies had no role in the design, conduct or reporting of the trial.

Analyses followed an intention-to-treat principle using all available data. Characteristics of completers and non-completers (i.e., non-completion of the 6-month assessment) were compared using t-tests and chi-squared tests. The proportions of participants reporting an acceptable system usability score (≥70) [45], mean system usability scores and self-monitoring entries were compared between intervention groups using chi-squared tests and t-test. Two series of analyses were conducted to compare between-group differences in primary and secondary outcomes. The first compared the Pooled Intervention groups (Enhanced and Traditional groups) and the Control group on primary and secondary outcomes. The second set of analyses compared the Enhanced and Traditional groups on primary and secondary outcomes. Between-group differences in primary and secondary outcomes at 6 and 12 months were examined using Generalized Linear Mixed Models (GLMM) using an ANCOVA (baseline-adjusted) approach. The GLMMs included fixed effects for the baseline value of the outcome, group, time, the group × time interaction, the BMI stratification variable, a random intercept to account for repeated measures of participants and accounted for participant clustering in households. The distribution of response data and residual diagnostics informed the selection of family and link functions. The magnitude of the differences between groups using observed values at 6 and 12 months calculated was also expressed as Cohen’s d (95% CI). Between-group differences in the time to non-usage attrition were made using Cox proportion hazards regression and plotted using Kaplan–Meier survival estimates. Multiple imputation was performed for sensitivity analyses, with ten datasets being imputed, including variables predicting missingness or the outcome. Data were imputed using Chained Equations and Predicted Mean Matching. Analyses were conducted using Stata MP (15.1) in October 2019. An alpha level of 0.05 was used for the primary outcome and all secondary outcomes.

Of the 116 participants who completed baseline assessments, 80 (69.8%) completed the 6-month assessment and 54 (46.6%) completed the 12-month assessment (Figure 1). The completion rates did not differ between groups (p = 0.193). The reasons for formal withdrawal from the trial are detailed in Figure 1. The overall dropout rate (defined as formal withdrawal from the trial) was 16.4% (n = 19) and was similar across groups. Completers and non-completers were similar for sociodemographic, weight, and behavioural characteristics, except completers reported fewer symptoms of depression and stress (Supplementary Table S2). A total of 6 household dyads (Control: 1; Traditional: 2; Enhanced: 3) and one triad were included (Traditional: 1). Participant baseline characteristics by study group, are shown in Table 1. The mean participant age was 44.5 years (range 19.8–64.5), 70% were female and approximately half were employed fulltime. The mean weight was 90.7 kg and 70% were classified as obese.

The authors would like to thank Tiffany Evans and Chris Oldmeadow for conducting initial data analyses and providing oversight of the data analyses.

The authors and principal investigators of this study declare no conflict of interest. 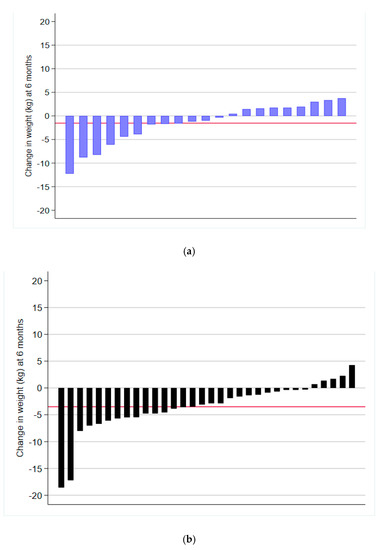 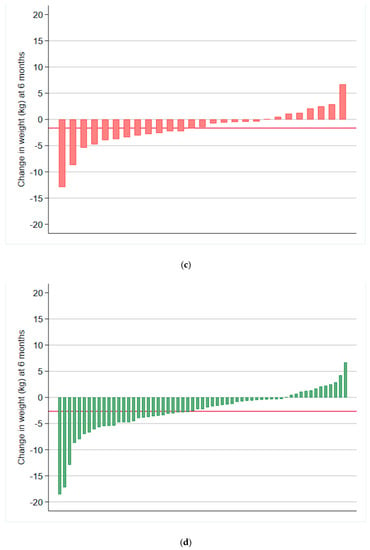 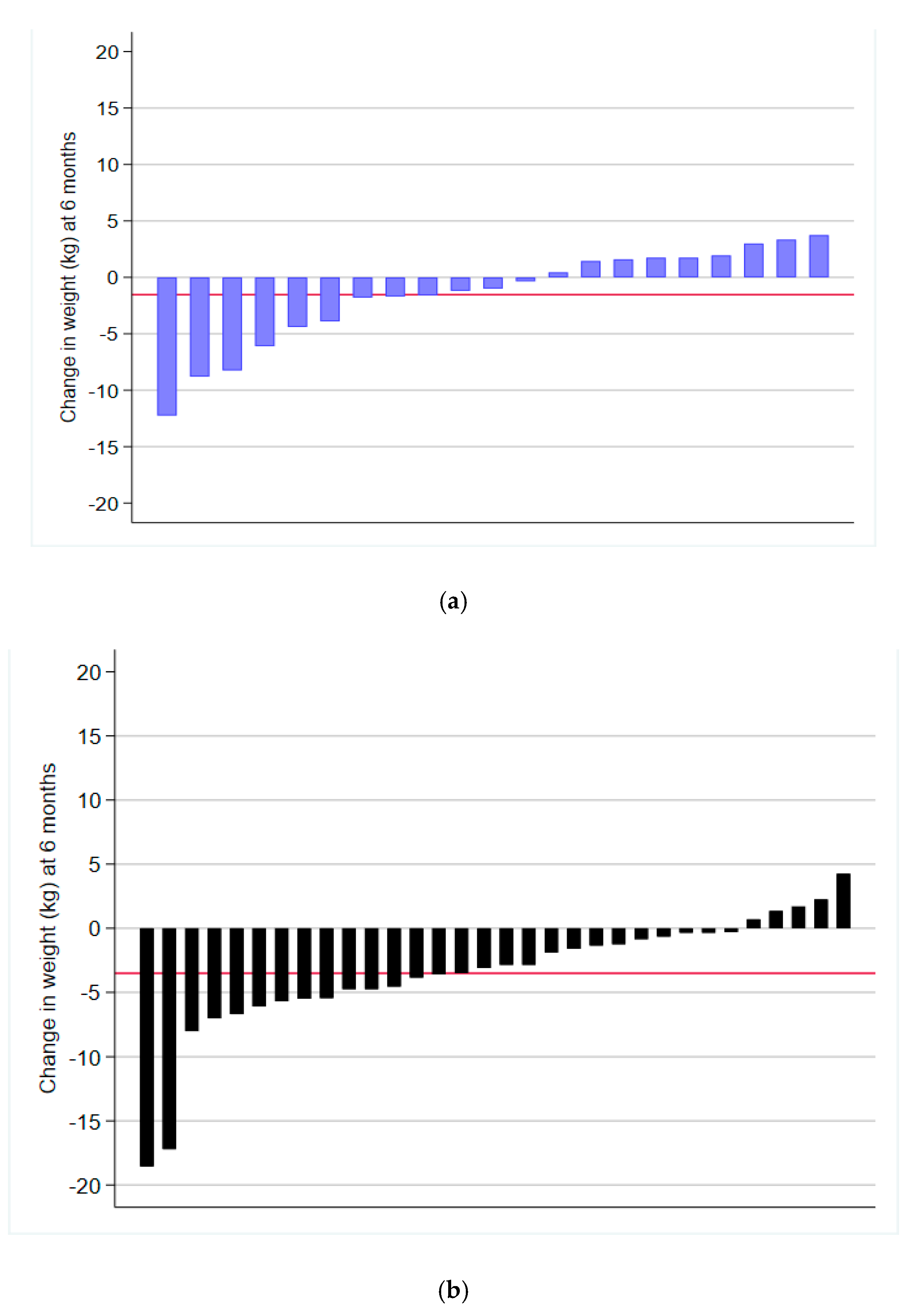 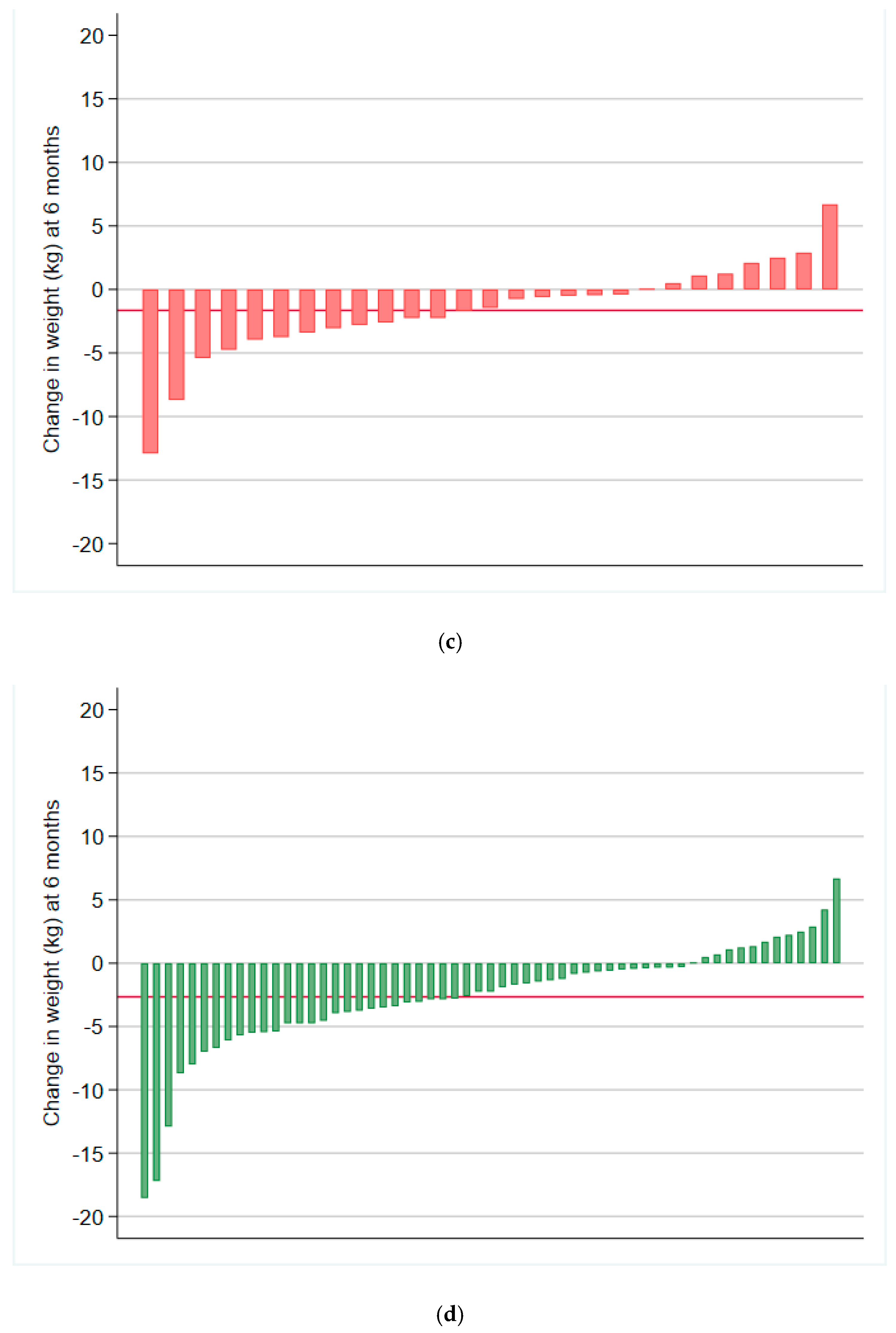 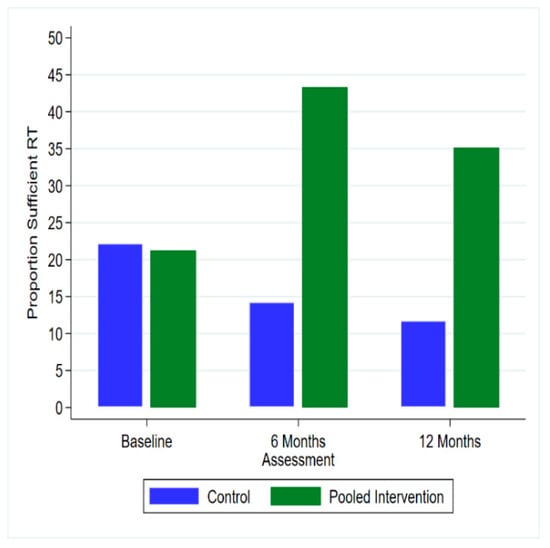 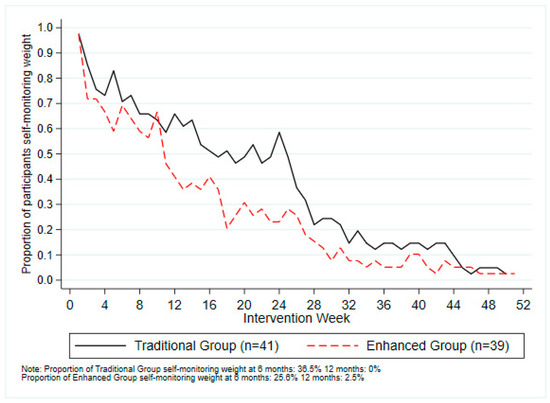 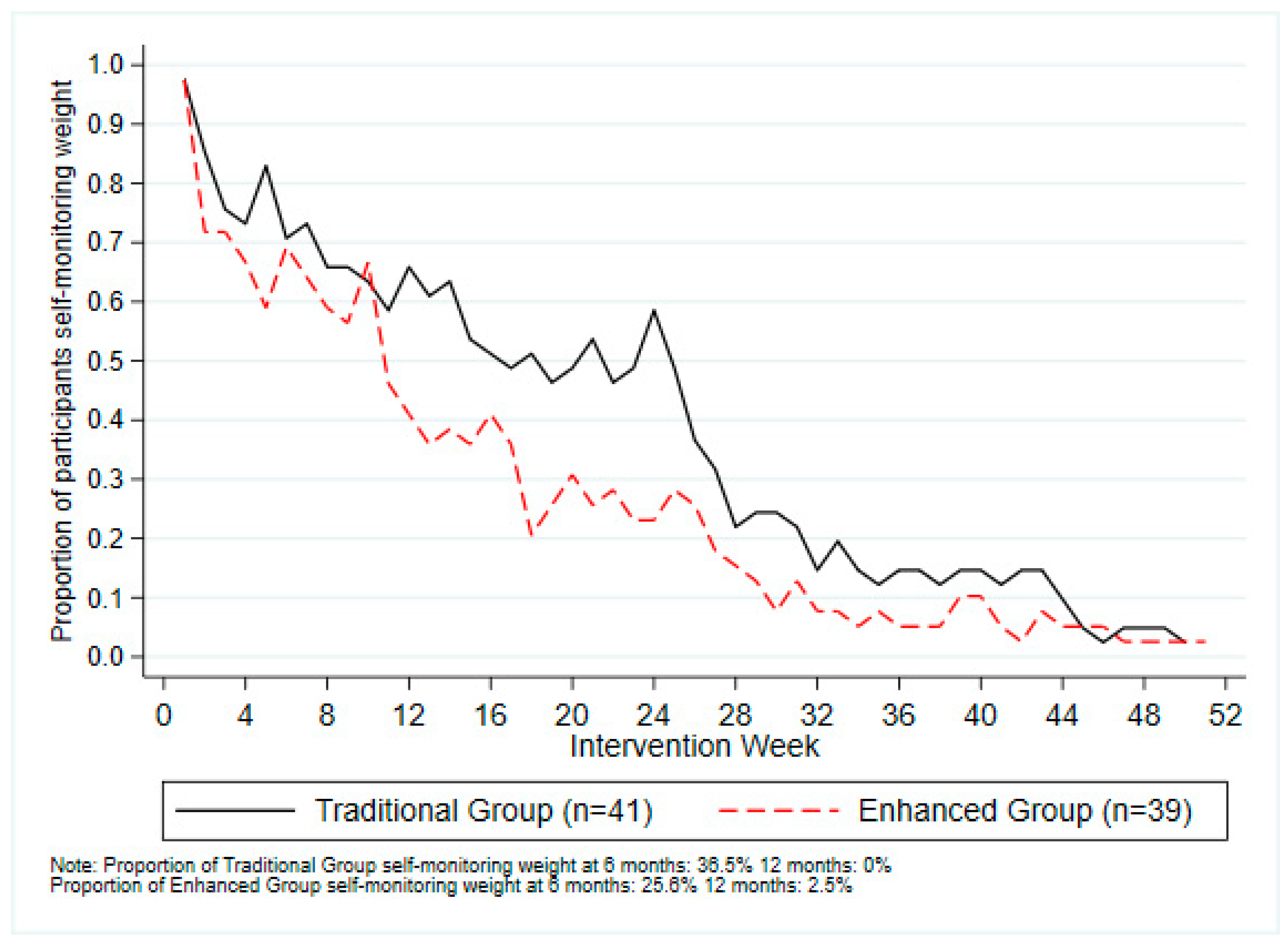