The Feasibility and Preliminary Efficacy of an eHealth Lifestyle Program in Women with Recent Gestational Diabetes Mellitus: A Pilot Study
Previous Article in Journal

Be Healthe for Your Heart: A Pilot Randomized Controlled Trial Evaluating a Web-Based Behavioral Intervention to Improve the Cardiovascular Health of Women with a History of Preeclampsia

Efficacy of a Multi-component m-Health Weight-loss Intervention in Overweight and Obese Adults: A Randomised Controlled Trial 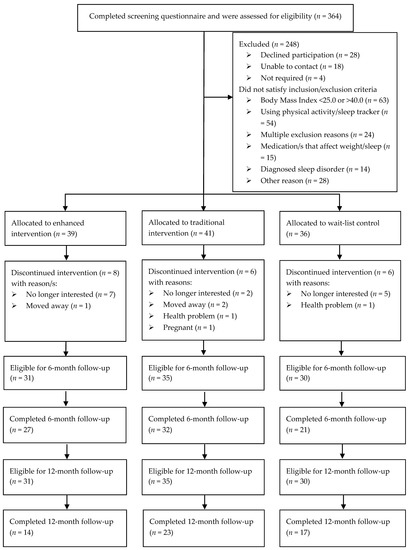