A Guide to Nature Immersion: Psychological and Physiological Benefits
Next Article in Special Issue

In Pursuit of Work Performance: Testing the Contribution of Emotional Intelligence and Burnout 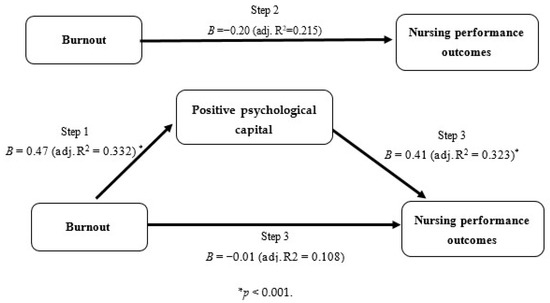