Effects of Technology Use on Ageing in Place: The iZi Pilots
Previous Article in Journal

Quality of Life Framework for Personalised Ageing: A Systematic Review of ICT Solutions

According to the World Health Organization (WHO) the proportion of people over 60 years will double from 11% in 2006 to 22% by 2050 [1]. In this context, the world is facing major societal challenges because the aging population is putting increasing pressure on the sustainability of care. First, the demand for care and social services is steadily increasing while the supply is constrained by the decreasing workforce capacity. Second, as people grow older, the costs of care rapidly increase—mainly due to chronic diseases and comorbidities management.
To address this, WHO launched a worldwide initiative “age-friendly cities and communities” with a view of transforming and tailoring living spaces and cities to the needs of older adults [2]. The proposed age-friendly cities model guides the implementation of new services and policies in various domains from communication and information up to housing or community support and health services. The development of such a model was driven by several factors, such as improving the environments in which the older adults live and developing community-oriented policies promoting opportunities for enhancing the quality of life of older adults [3]. At the same time, recent technological advancements such as ambient intelligence and information and communication technology (ICT) mediated intervention, have supported the model implementation offering opportunities for older adults to be proactive in addressing age related challenges and co-producers of new services development. In fact, the model checklist of essential features of age-friendly cities provides lots of references to the adoption of new technological solutions [4].
Recent studies seek to extend the age-friendly cites model with the technology enablers needed to make it compatible with the smart and age-friendly ecosystems [5]. The direction of developing smart houses or indoor environments for older adult care [6] is identified as a relevant one as it optimally integrates the technology with the domain of housing defined by in the WHO age-friendly cities model [7]. In this context the implementation of smart, physical, social and age-friendly environments is a key intervention point for enabling older adults to stay as much possible in their residences and delay their institutionalization. Nevertheless, in this case, there is a high risk that older adults may become socially isolated and will not be able to care for themselves. If certain daily life activities (i.e., eat, drink, take medication as planned, move, etc.) are not properly carried out will significantly impact their condition, speeding up the deterioration of their health and wellbeing—especially in case of older adults suffering from comorbidities. However, the recent adoption of virtual personal assistants and/or socially assistive robots is advocated as a potential technological solution that may positively impact the older adults in society. Many of their features empower the older adults to remain socially engaged and at the same time they may successfully mediate the delivery of timely healthcare interventions [8]. Social robots may not only support older adults with daily activity, but at the same time they may contribute to emotional wellness by keeping older adults socially engaged and activating social interactions in communities [9]. Moreover, they may not only drive the implementation of new services in various domains defined by WHO’s age-friendly model in which older adults perceive the social robots as helpful companions, but they also promote the human-to-human interactions.
Thus, although independent living reduces the demand and costs for care, it can also reduce the quality of care if not supported by innovative ambient assistive living (AAL) technologies and socially assistive robots. Efforts need to be committed to integrate and further develop such technologies to realize advanced care services for prolonging the autonomy and well-being of older adults. The implementation of technology-enabled supportive intelligent environments may offer opportunities to promote improved and more personalized care services into older age. Combined with care functionalities such as remote care support, medical reminders, behavioral monitoring and virtual coaching, they have the potential of delivering the right support to the end-users when help is needed. The combination of activity, safety, social and comfort functionality can lead to an extension of the time spent living in their own home by shifting or postponing parts of in-patient (i.e., care facility services) treatment, therapy and exercise training into the own home; thereby it will directly decrease or delay admissions into a care institution, diminishing the use of professionalized care services and/or lowering the burden of health care services and facilities.
In this context, the smart and ‘age-friendly’ environments will become fundamental pervasive technologies for supporting older adults care while the social robots may become important intervention tools due to their ability to provide support to older persons and open links with their community and professional caregivers and to cooperate and interact with older adults engaging them in the care process. Starting from the above identified challenges, the contribution of this study is twofold:
The study is structured as follows: Section 2 reviews existing smart environments and social robots’ technologies for older adult care, Section 3 analyses the application of the technology for new integrated care services and finally Section 4 presents the conclusions of the review.

In this section we provide an overview of state-of-the-art assistive technologies focusing on three main directions: objective monitoring using sensors devices, data analysis and machine learning for behavior assessment and finally delivering interventions using social robots. In the end, we discuss for each type of technology the limits, challenges and adoption from the perspective of older adults.

In this section we discuss on the potential usage of the reviewed technologies for the development of advanced assistive and care services focusing on their features implemented and architectures.

This study provides a comprehensive survey of smart environments and robot assistive technologies by identifying the main research problems and technologies limitation and highlighting the current status of their development. The goal was to analyze the foundation for implementing age-friendly care services and for supporting the independent living of older adults at home. The study is organized in three directions: monitoring daily activities, machine learning for behavior assessment and social robots-based intervention. The survey shows that even though various technologies and techniques do exist in the AAL domain, future research is required for matching these onto the specific needs of older adults and their living context and increase their level of adoption. Finally, we discuss on potential usage of these technologies, in the context of two innovative care services, namely polypharmacy management and social and cognitive activity engagement. These care services are based on the findings and developments made in ongoing H2020 Ambient Assistive Living projects and showcase the potential of smart spaces, machine learning and social robot-based systems for improving the quality of life and care processes of older adults. As future steps, we plan to integrate the proposed big data polypharmacy management infrastructure into the H2HCare AAL project platform for developing an older adult post-discharge monitoring and follow-up service that will assess the adherence to the prescribed post discharge lifestyle changes recommendations and medication plan of an older adult and will offer support to him/her through the KOMP/AV1 social robots. In the same fashion, we plan to further develop and integrate the social and cognitive activity engagement service as part of the ReMember-Me and ReMIND AAL projects for developing solutions for stimulating the physical, cognitive and social conditions of older adults through the James robot.

This research was funded by the Romanian National Authority for Scientific Research and Innovation, CCCDI–UEFISCDI and of the AAL Program with co-funding from the European Union’s Horizon 2020 research and innovation program Grant Number AAL59/2018 ReMIND, AAL159/2020 H2HCare and AAL162/2020 ReMember-Me within PNCDI III. 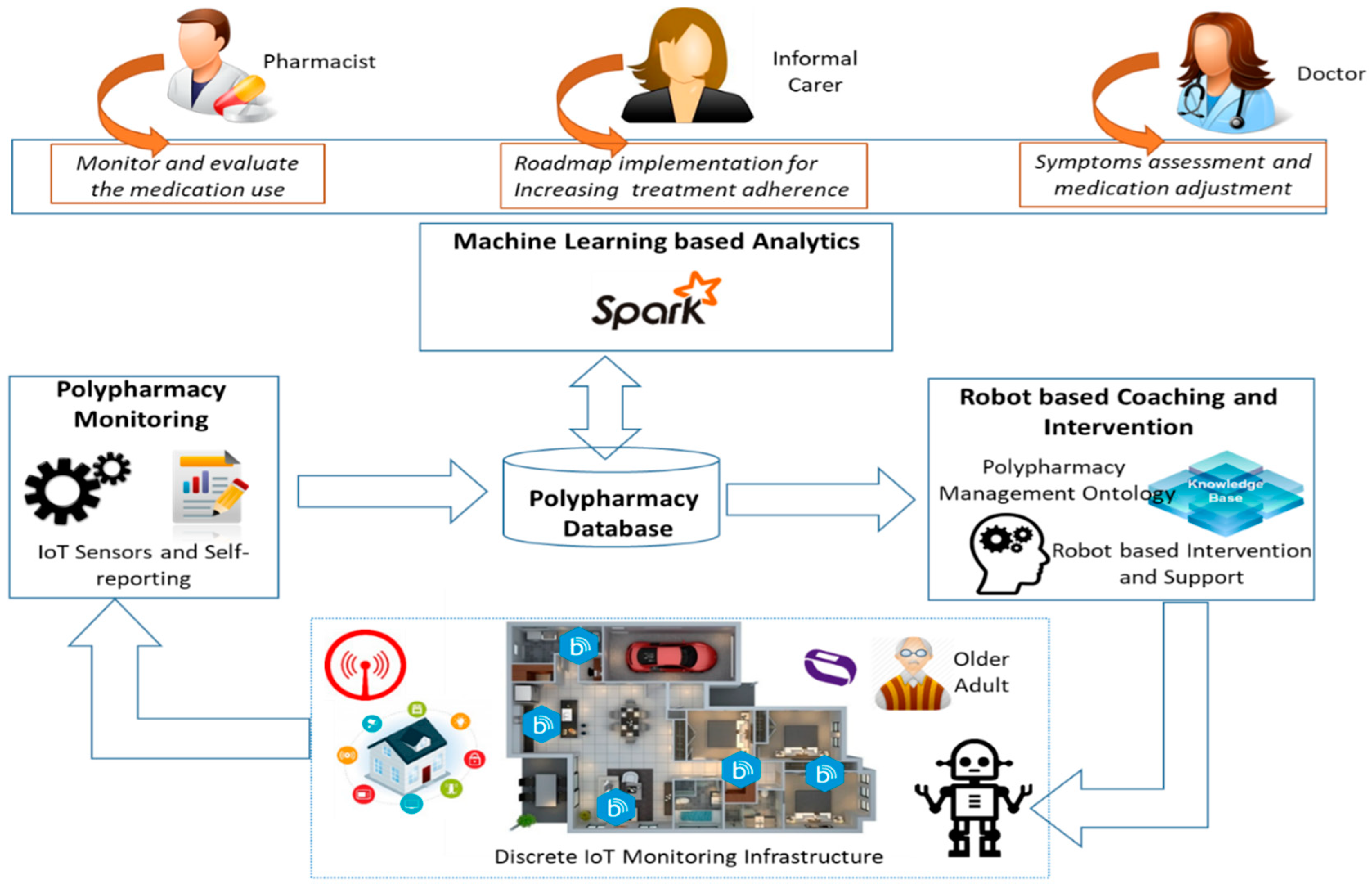 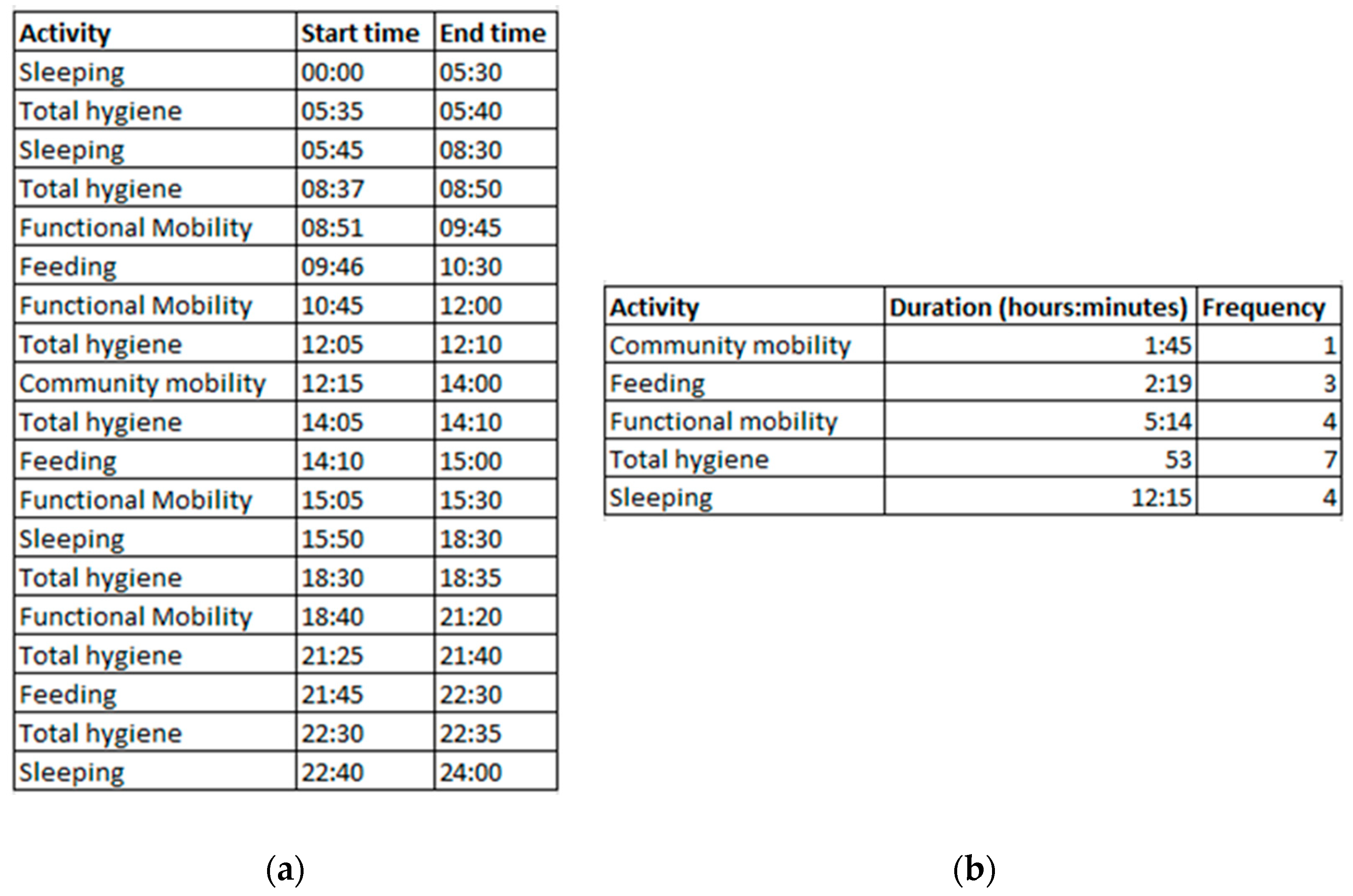 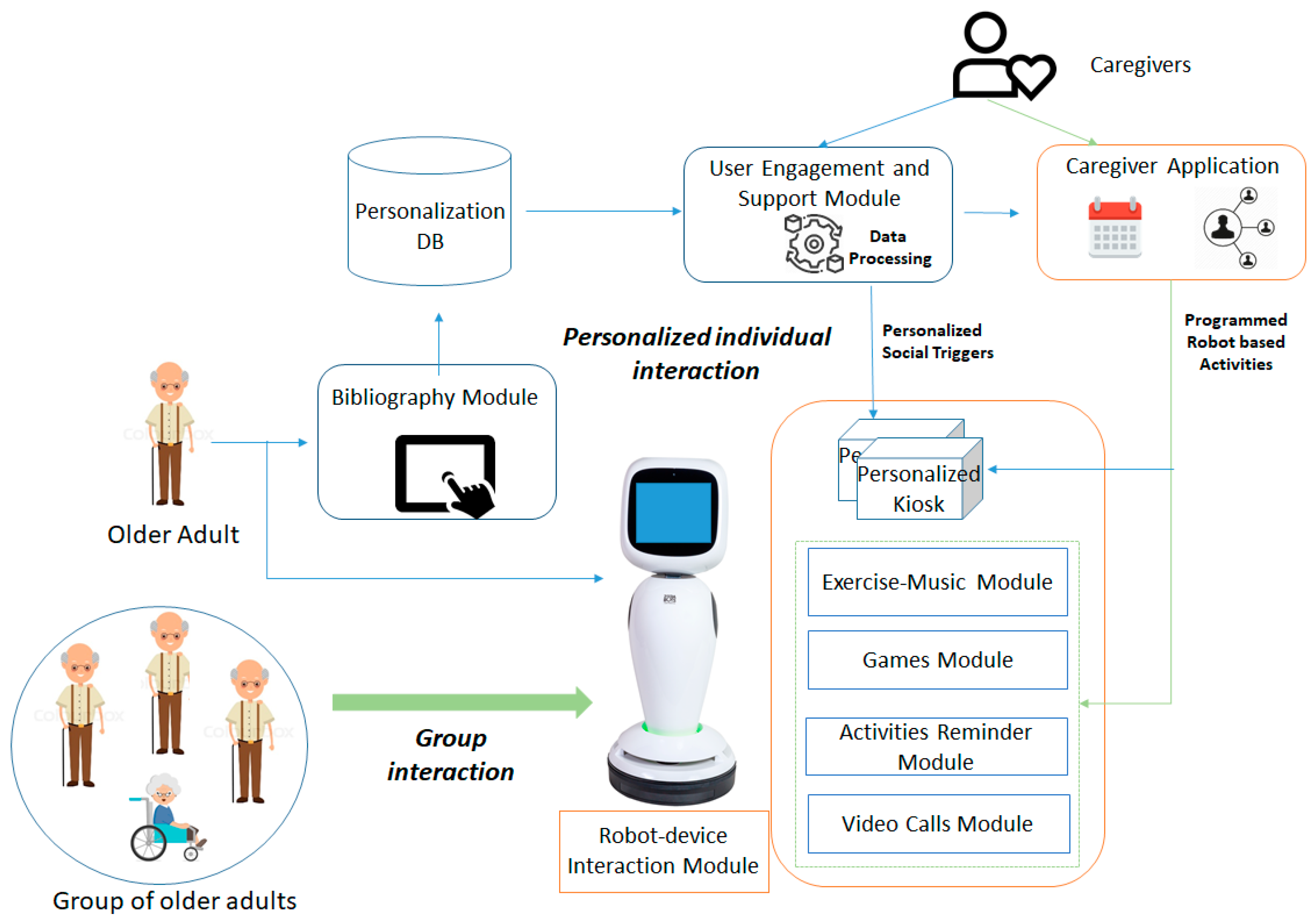 Table 5. Example of social triggers assessment rules.
Table 5. Example of social triggers assessment rules.
© 2020 by the authors. Licensee MDPI, Basel, Switzerland. This article is an open access article distributed under the terms and conditions of the Creative Commons Attribution (CC BY) license (http://creativecommons.org/licenses/by/4.0/).
We use cookies on our website to ensure you get the best experience. Read more about our cookies here.
Accept
We have just recently launched a new version of our website. Help us to further improve by taking part in this short 5 minute survey here. here.
Never show this again