Hypertension-Related Knowledge, Attitudes, and Behaviors among Community-Dwellers at Risk for High Blood Pressure in Shanghai, China
Next Article in Special Issue

Intersection of Migration and Access to Health Care: Experiences and Perceptions of Female Economic Migrants in Canada
Previous Article in Special Issue 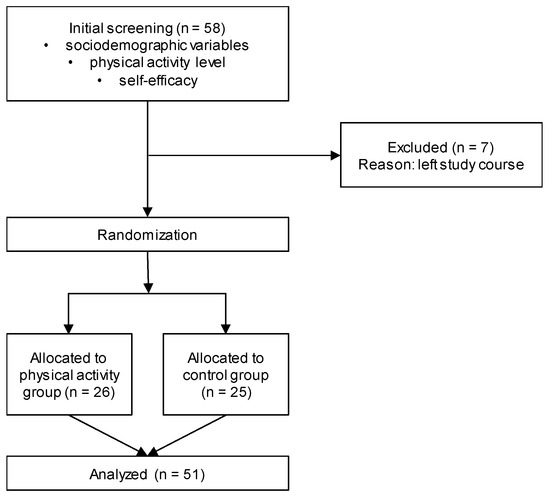