Determinants of Spatial Heterogeneity of Functional Illiteracy among School-Aged Children in the Philippines: An Ecological Study 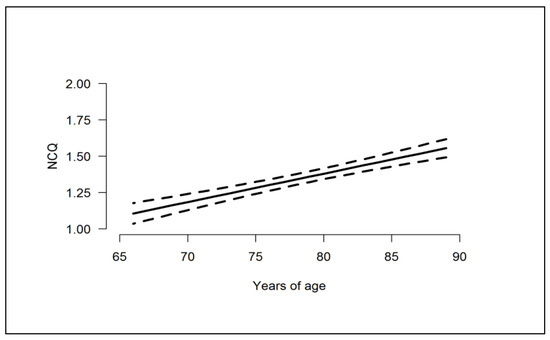