Professionals’ Perceptions: “Why is Lead Poisoning Prevalent in Lancaster County?”
Next Article in Special Issue

Cyberbullying in Gifted Students: Prevalence and Psychological Well-Being in a Spanish Sample 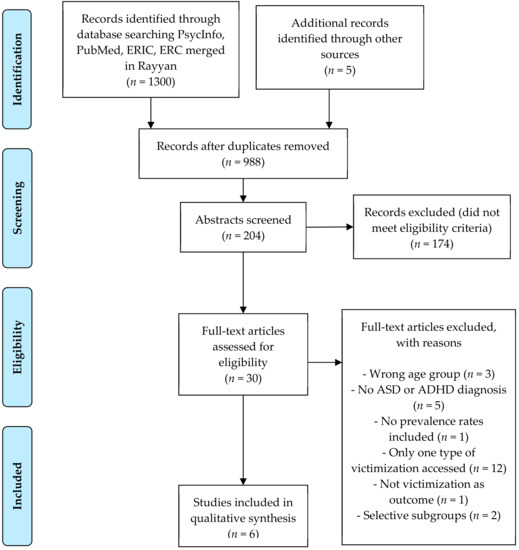