Urbanization, Land Use Behavior and Land Quality in Rural China: An Analysis Based on Pressure-Response-Impact Framework and SEM Approach
Previous Article in Journal

Distribution of Shrubland and Grassland Soil Erodibility on the Loess Plateau 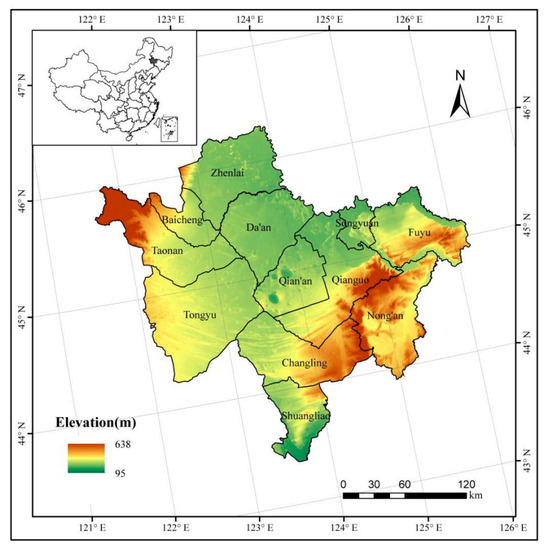