Association of Anthropometric Indices of Obesity with Hypertension in Chinese Elderly: An Analysis of Age and Gender Differences
Next Article in Special Issue

Emotional Intelligence, Motivational Climate and Levels of Anxiety in Athletes from Different Categories of Sports: Analysis through Structural Equations
Previous Article in Journal

Eye on the Ball: Table Tennis as a Pro-Health Form of Leisure-Time Physical Activity

Physical Activity and Cognitive Functioning of Children: A Systematic Review 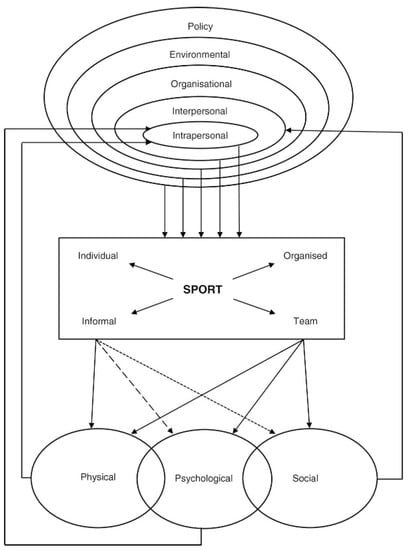