Comparisons in Screen-Time Behaviours among Adolescents with and without Long-Term Illnesses or Disabilities: Results from 2013/14 HBSC Study
Next Article in Special Issue

Resilience to Climate-Induced Disasters and Its Overall Relationship to Well-Being in Southern Africa: A Mixed-Methods Systematic Review
Previous Article in Journal

Reducing the Future Risk of Trauma: On the Integration of Global Disaster Policy within Specific Health Domains and Established Fields of Practice 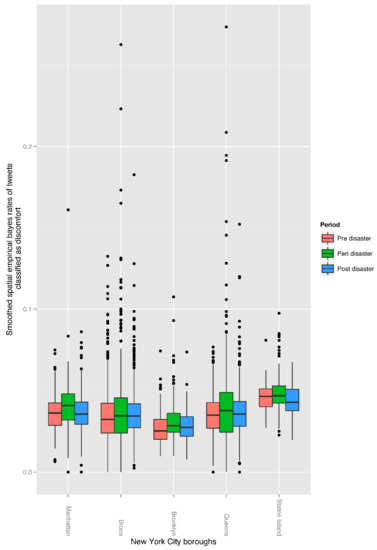