Personal, Psychosocial and Environmental Factors Related to Sick Building Syndrome in Official Employees of Taiwan
Next Article in Special Issue

Supporting Active Mobility and Green Jobs through the Promotion of Cycling 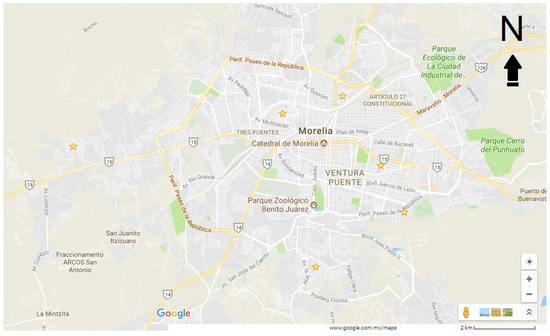