Exposure to PM2.5 and Blood Lead Level in Two Populations in Ulaanbaatar, Mongolia

The Dutch cities Utrecht and Wijk bij Duurstede were founded by the Romans around 50 B.C. and the village Fijnaart and Graft-De Rijp around 1600 A.D. The soils of these villages are polluted with Pb (up to ~5000 mg/kg). Lead isotope ratios were used to trace the sources of Pb pollution in the urban soils. In ~75% of the urban soils the source of the Pb pollution was a mixture of glazed potsherd, sherds of glazed roof tiles, building remnants (Pb sheets), metal slag, Pb-based paint flakes and coal ashes. These anthropogenic Pb sources most likely entered the urban soils due to historical smelting activities, renovation and demolition of houses, disposal of coal ashes and raising and fertilization of land with city waste. Since many houses still contain Pb-based building materials, careless renovation or demolition can cause new or more extensive Pb pollution in urban soils. In ~25% of the studied urban topsoils, Pb isotope compositions suggest Pb pollution was caused by incinerator ash and/or gasoline Pb suggesting atmospheric deposition as the major source. The bioaccessible Pb fraction of 14 selected urban soils was determined with an in vitro test and varied from 16% to 82% of total Pb. The bioaccessibility appears related to the chemical composition and grain size of the primary Pb phases and pollution age. Risk assessment based on the in vitro test results imply that risk to children may be underestimated in ~90% of the studied sample sites (13 out of 14). View Full-Text
Keywords: lead; pollution; soil; isotopes; sources; oral; bioaccessibility lead; pollution; soil; isotopes; sources; oral; bioaccessibility
►▼ Show Figures 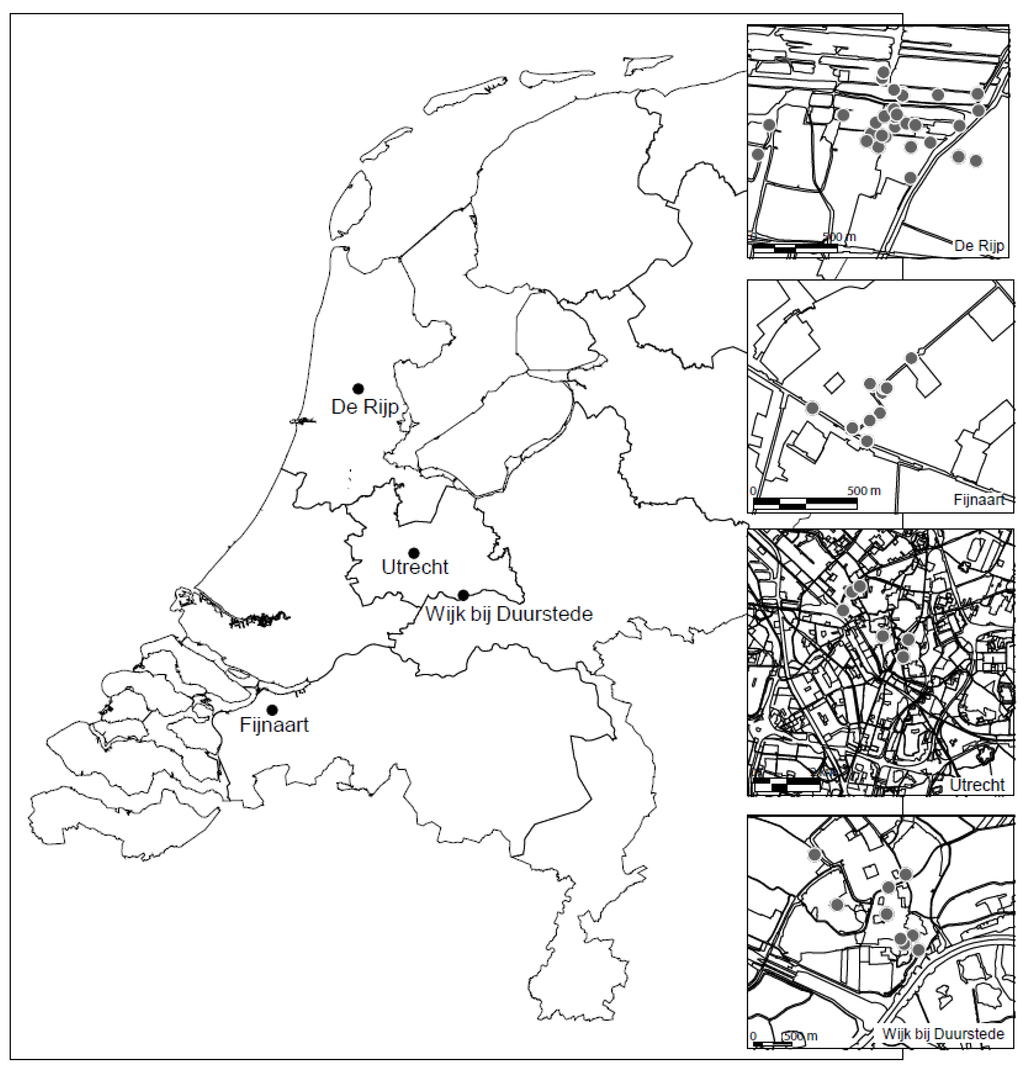