What Contributes to the Regularity of Patients with Hypertension or Diabetes Seeking Health Services? A Pilot Follow-Up, Observational Study in Two Sites in Hubei Province, China
Next Article in Special Issue 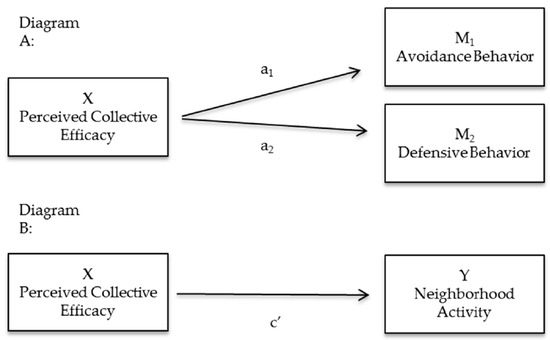