Fucoidan Derived from Fucus vesiculosus Inhibits the Development of Human Ovarian Cancer via the Disturbance of Calcium Homeostasis, Endoplasmic Reticulum Stress, and Angiogenesis
Next Article in Special Issue

Crab vs. Mushroom: A Review of Crustacean and Fungal Chitin in Wound Treatment
Previous Article in Journal

Distribution, Contents, and Types of Mycosporine-Like Amino Acids (MAAs) in Marine Macroalgae and a Database for MAAs Based on These Characteristics
Previous Article in Special Issue 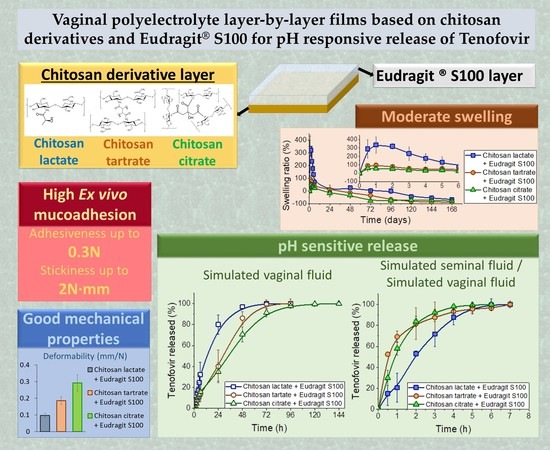