Suppression of RANKL-Induced Osteoclastogenesis by the Metabolites from the Marine Fungus Aspergillus flocculosus Isolated from a Sponge Stylissa sp.
Next Article in Special Issue 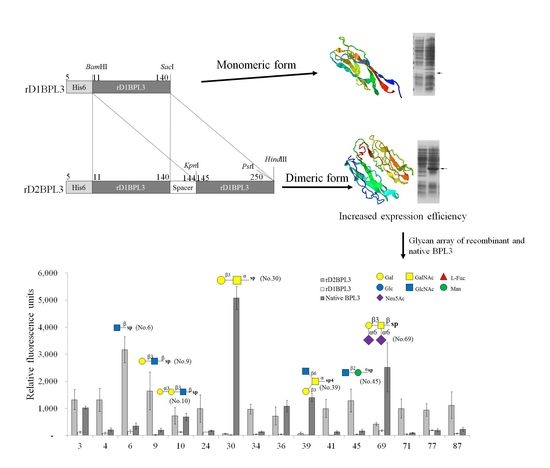