Evolution of Nanotechnology in Delivering Drugs to Eyes, Skin and Wounds via Topical Route
Previous Article in Special Issue

Elizabeth I. Flanagan
4 and

Squalene emulsions (SE) represent an important component of pandemic preparedness. An estimated 200M doses of vaccines containing squalene-based oil-in-water (o/w) emulsions have been administered to humans, making them the most widely used class of adjuvant formulations, except for aluminum salts [1]. Squalene-based emulsions have been shown to help potentiate immune responses against a variety of diseases in preclinical and clinical testing, such as malaria, tuberculosis, leishmaniasis, meningitis, etc. [2], and various squalene-based formulations (e.g., MF59®, AS03™, and AF03™) have been developed by large pharmaceutical companies and included in licensed influenza vaccine products. Pandemic vaccines, in particular, can benefit from the antigen dose sparing effects of squalene emulsions. Indeed, since vaccine production capacity is currently inadequate to meet the demand of a global pandemic, squalene emulsions may play an essential role in expanding vaccine coverage [3]. For example, GSK is making available their AS03 adjuvant for COVID-19 vaccine development partners [4].
While some governments maintain stockpiles of squalene-based emulsions for pandemic preparedness [5], additional adjuvant manufacturing capacity is needed to achieve global pandemic response capabilities [6]. In particular, developing countries with vaccine manufacturing programs could benefit from the increased availability of adjuvants. Previous technology transfer efforts have sought to establish local adjuvant manufacturing capacity [7]. Nevertheless, such efforts have been limited to a relatively small manufacturing scale.
The Infectious Disease Research Institute (IDRI) has developed a squalene-phospholipid stable emulsion (SE) that has moved into clinical testing with influenza vaccines, demonstrating dose-sparing capacity [8]. The composition of SE differs from that of other commercially produced squalene emulsions, with SE being the only clinical stage squalene emulsion to employ phospholipid as the primary emulsifier [1]. In the present report, we describe the scale-up of bulk SE adjuvant manufacturing from 3000 to 5,000,000 doses/batch, including the development of innovative process efficiency improvements to allow for a concentrated bulk emulsion manufacturing capacity even in a relatively small Current Good Manufacturing Practice (cGMP) facility. 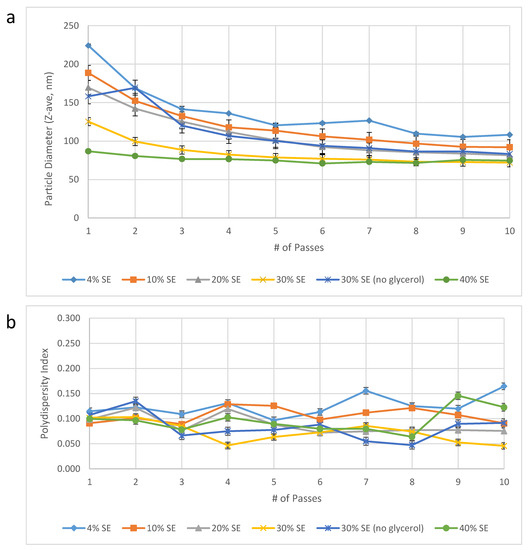 By re-engineering the SE production process, we have enabled a ≥25-fold increase in efficiency while also minimizing required space, container, and cleaning requirements. Using the revised production process, we have demonstrated the capability to produce a 200-L batch size of concentrated bulk squalene emulsion, equivalent to 5,000,000 doses, in a small manufacturing facility in one day. Improved adjuvant manufacturing approaches such as the one described here could play an important role in pandemic response by enabling vaccine dose sparing.

The work reported in this publication was primarily funded by a Biomedical Advanced Research and Development Authority (BARDA) cooperative agreement (IDSEP140022) in the Office of the Assistant Secretary for Preparedness and Response (ASPR), United States Department of Health and Human Services (HHS), with additional support provided by the National Institute of Allergy and Infectious Diseases, National Institutes of Health, Department of Human and Health Services under grant R01AI135673, and by the Bill and Melinda Gates Foundation under grant 42387. The findings and conclusions in this report are solely those of the authors and do not represent the views of the United States Department of Health and Human Services or its components. 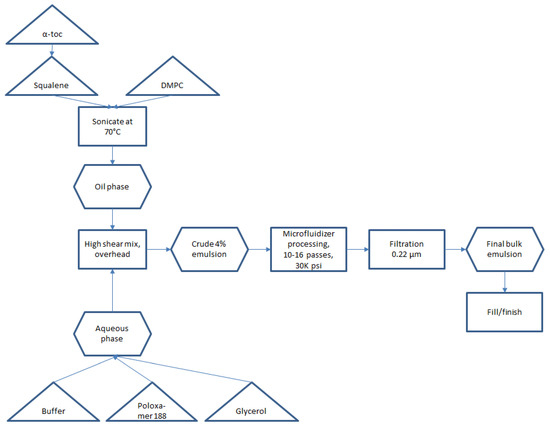 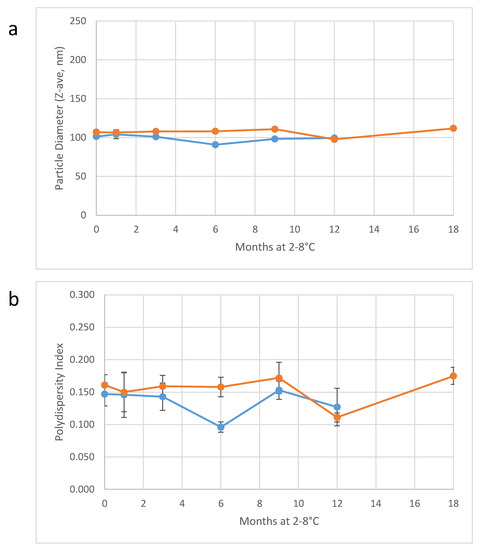 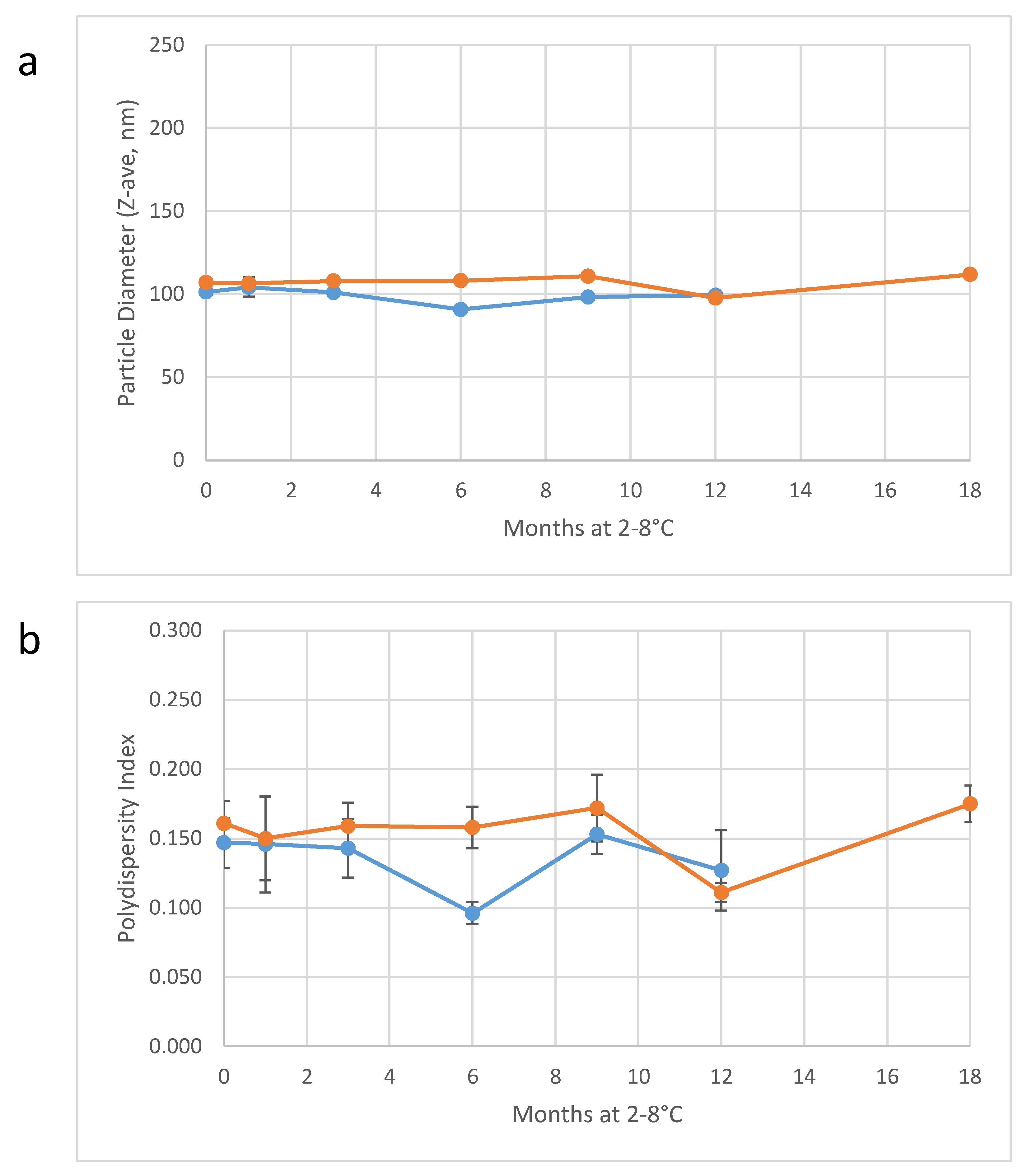 Table 7. Large-scale (200 L) 30% v/v SE batch characterization.
Table 7. Large-scale (200 L) 30% v/v SE batch characterization.
© 2020 by the authors. Licensee MDPI, Basel, Switzerland. This article is an open access article distributed under the terms and conditions of the Creative Commons Attribution (CC BY) license (http://creativecommons.org/licenses/by/4.0/).
We use cookies on our website to ensure you get the best experience. Read more about our cookies here.
Accept
We have just recently launched a new version of our website. Help us to further improve by taking part in this short 5 minute survey here. here.
Never show this again