We would like to acknowledge all the authors for their valuable contributions in making this collection successful. Further, we are thankful to the Sensors editorial team for their continuous cooperation throughout this work. Lastly, we are grateful to the anonymous reviewers for their valuable input, comments, and suggestions for the submitted papers. 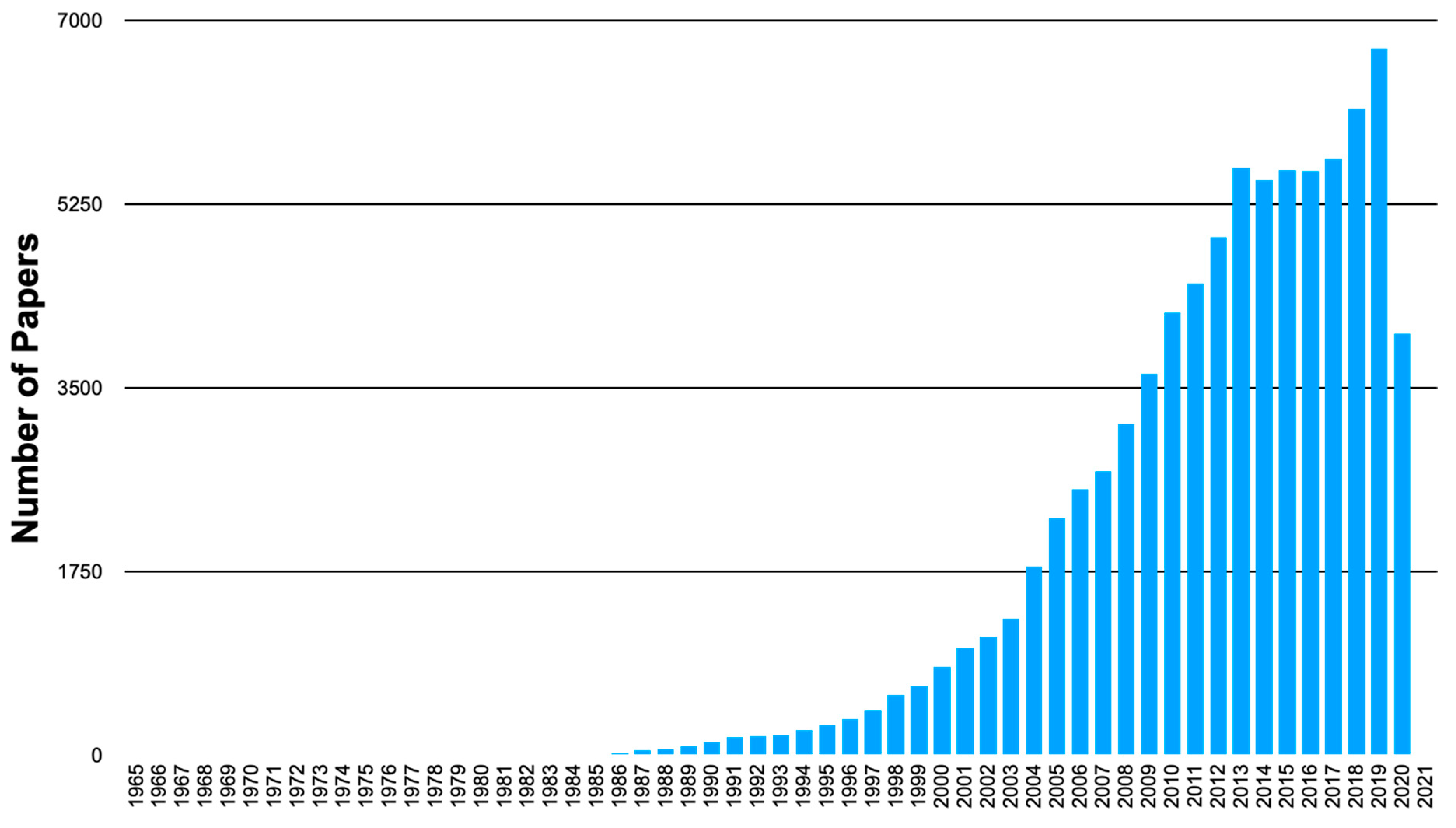