:
To accurately and quantitatively detect the gear pitting of different levels on the actual site, this paper studies a new vision measurement approach based on a tunable vision detection platform and the mask region-based convolutional neural network (Mask R-CNN). The shooting angle can be properly set according to the specification of the target gear. With the obtained sample set of 1500 gear pitting images, an optimized deep Mask R-CNN was designed for the quantitative measurement of gear pitting. The effective tooth surface and pitting was firstly and simultaneously recognized, then they were segmented to calculate the pitting area ratio. Considering three situations of multi-level pitting, multi-illumination, and multi-angle, several indexes were used to evaluate detection and segmentation results of deep Mask R-CNN. Experimental results show that the proposed method has higher measurement accuracy than the traditional method based on image processing, thus it has significant practical potential.
Keywords:
gear pitting; Mask R-CNN; tunable vision detection platform; machine vision; deep learning

In this section, TVDP is designed for collecting tooth surface images, and the whole gear fatigue test rig is illustrated in Figure 2a. In TVDP, an industrial USB digital camera (CCD) with adjustable light source (MV-SI622-01GM, HIKVISION CO., LTD.) was used, and the range of shooting angle was 0–90°. The parameters of the CCDs were a resolution of 2592 × 2048 pixels, a frame rate of 30 fps, a focal length of 8 mm, and an f-number of 2.8. A piece of tailor-made organic glass board was used as the upper cover plate of the test gearbox to observe the situation of gear running. TVDP was fixed on a base next to the gearbox, as shown in Figure 2b. In Figure 2b, x is the distance between the slide rail support and the right side of the test gearbox; y is the distance between the test gearbox casing and the camera fixing point; α is the camera shooting angle. The determination of the above parameters are explained in Section 2.3.3.

The data label tool used in this article is the HTML “VGG Image Annotator(VIA)”, which is an open source image annotation tool developed by the Visual Geometry Group. It can be used online and offline. It can mark rectangles, circles, ellipses, polygons, points, and lines. When the annotation is complete, it can be exported to .csv and .json file formats (Figure 6).

As a flexible instance segmentation model, the deep Mask R-CNN improves upon Faster R-CNN by adding a segmentation mask generating branch. The methodology for gear pitting measurement based on Mask R-CNN is illustrated in Figure 7. It has three parts: (1) an input layer (the resolution of the input image should be larger than 32 × 32); (2) convolutional backbone layers (we used ResNet101 as convolutional backbone layers); (3) final layers (it performs target detection (classification and bounding-box regression) and mask segmentation). The target detection branch is used to determine the coordinates of bounding-boxes and identify the pitting/tooth surface. With the recognition results, the mask prediction branch uses FCN for semantic segmentation of pitting and tooth surface. Thus, deep Mask R-CNN can simultaneously identify the objects and segment them, which is different from the original FCN network.

The anchor mechanism and the region proposal network (RPN) were used to filter the feature map generated by ResNet101-FPN. K anchor boxes, which may have pitting or tooth surface features, were generated in the area corresponding to the original image of each pixel of the feature map. RPN was used to determine whether the anchor box contained pitting or tooth surface features. If so, the bounding box position was modified according to the output coordinate offset and then outputted to the back network for further judgment. We used the RPN area recommendation network structure to replace the serial processing sliding window mode (selective search) within parallel processing anchor tasks in order to reduce the time cost. The RPN network generated a fully connected feature of the corresponding length by using a sliding window and generated a fully connected layer with two branches, which were respectively applied to bounding-box regression and bounding-box classification. Then, the RoIAlign layer was used to perform unified quantization operation, since the input of the fully connected layer needed fixed-size features. The quantization operation of the traditional RoIpooling layer was canceled, and the value of the pixel point was obtained by bilinear interpolation at the coordinate of floating number so as to implement the feature collection continuously. The detailed flowchart of RoIAlign operation can be seen in [38].

D.X. conducted the programming; Y.Q. in charge of methodology and funding acquisition; Y.W. performed the experiments. All authors have read and agreed to the published version of the manuscript. 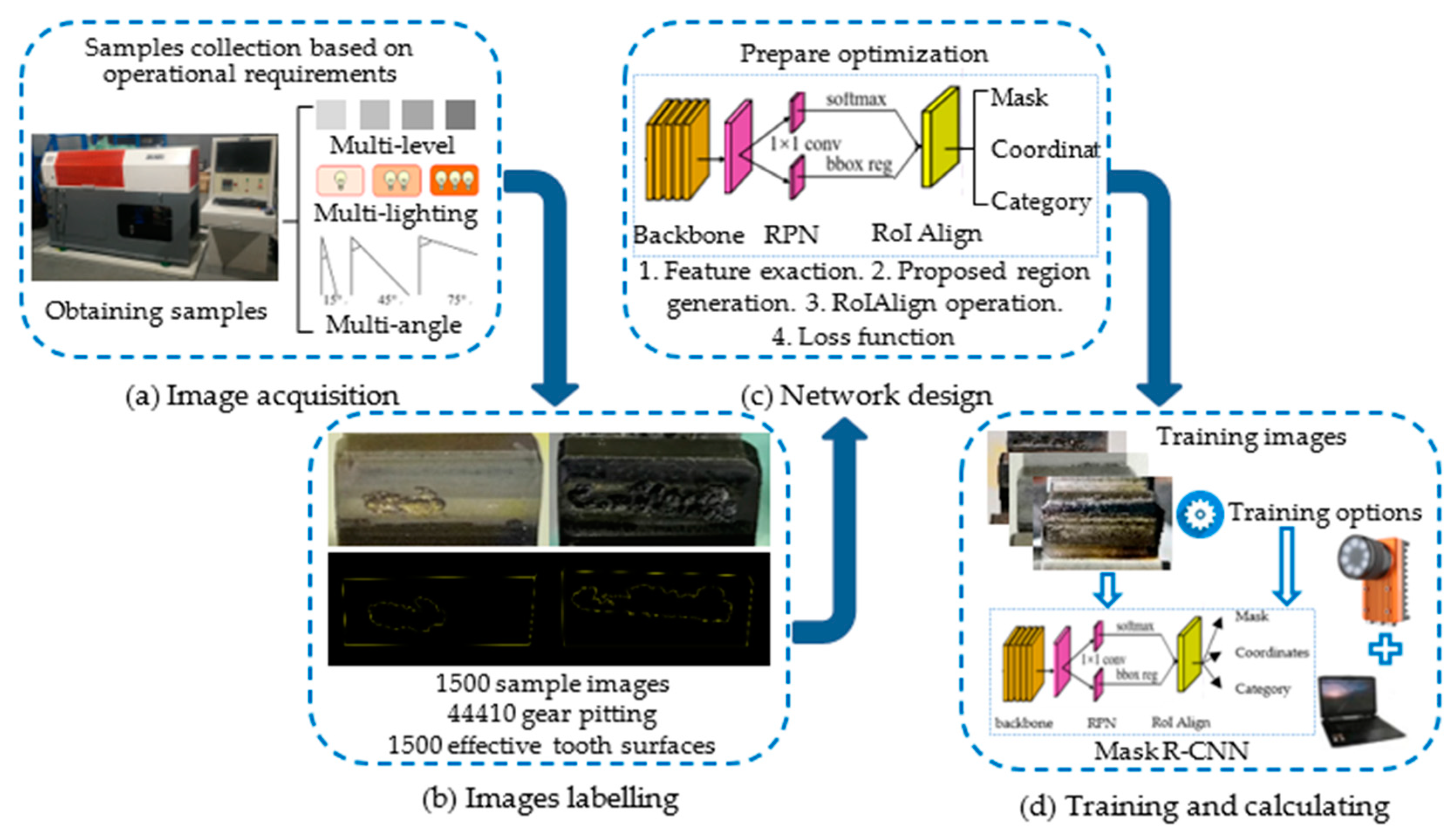 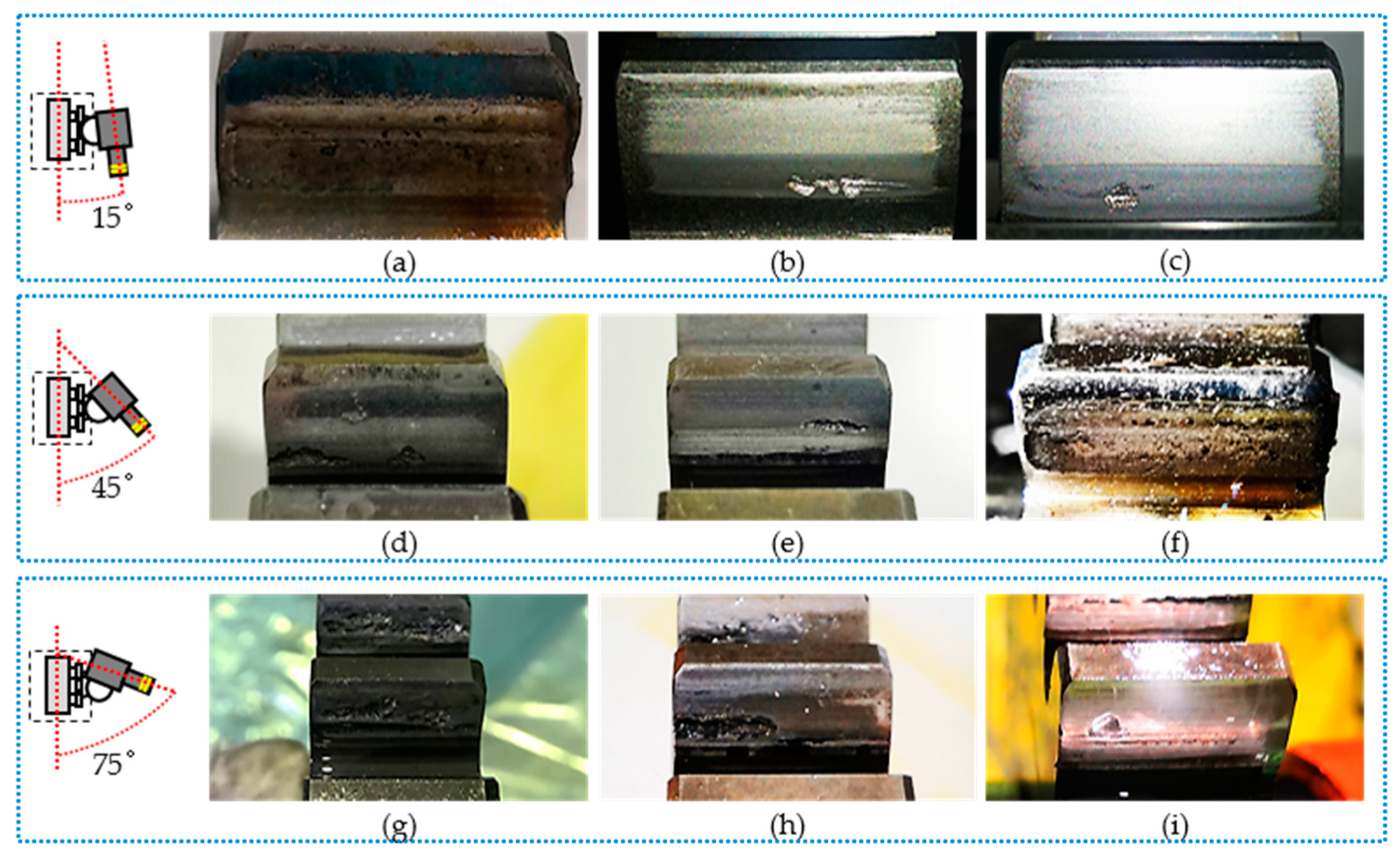 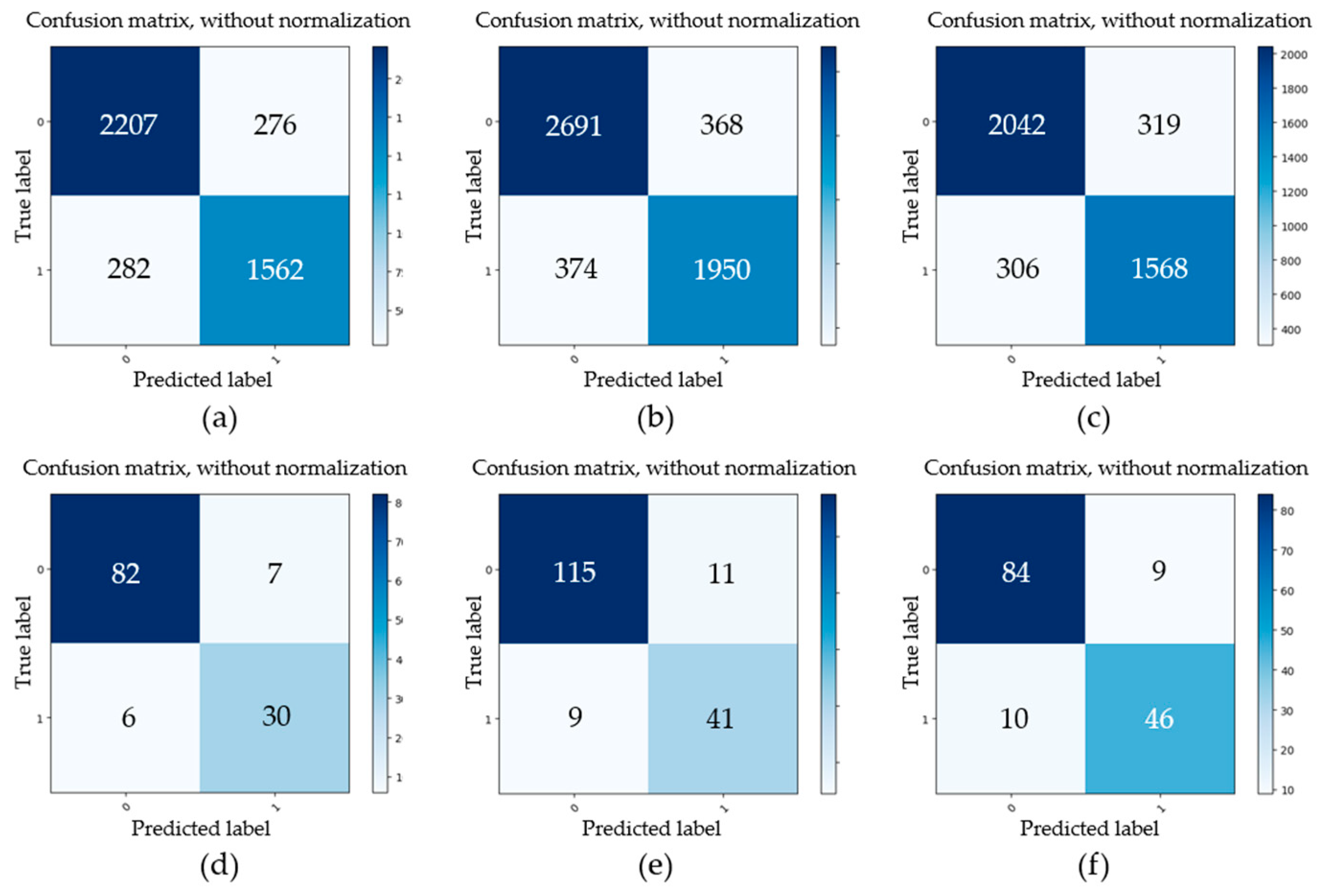 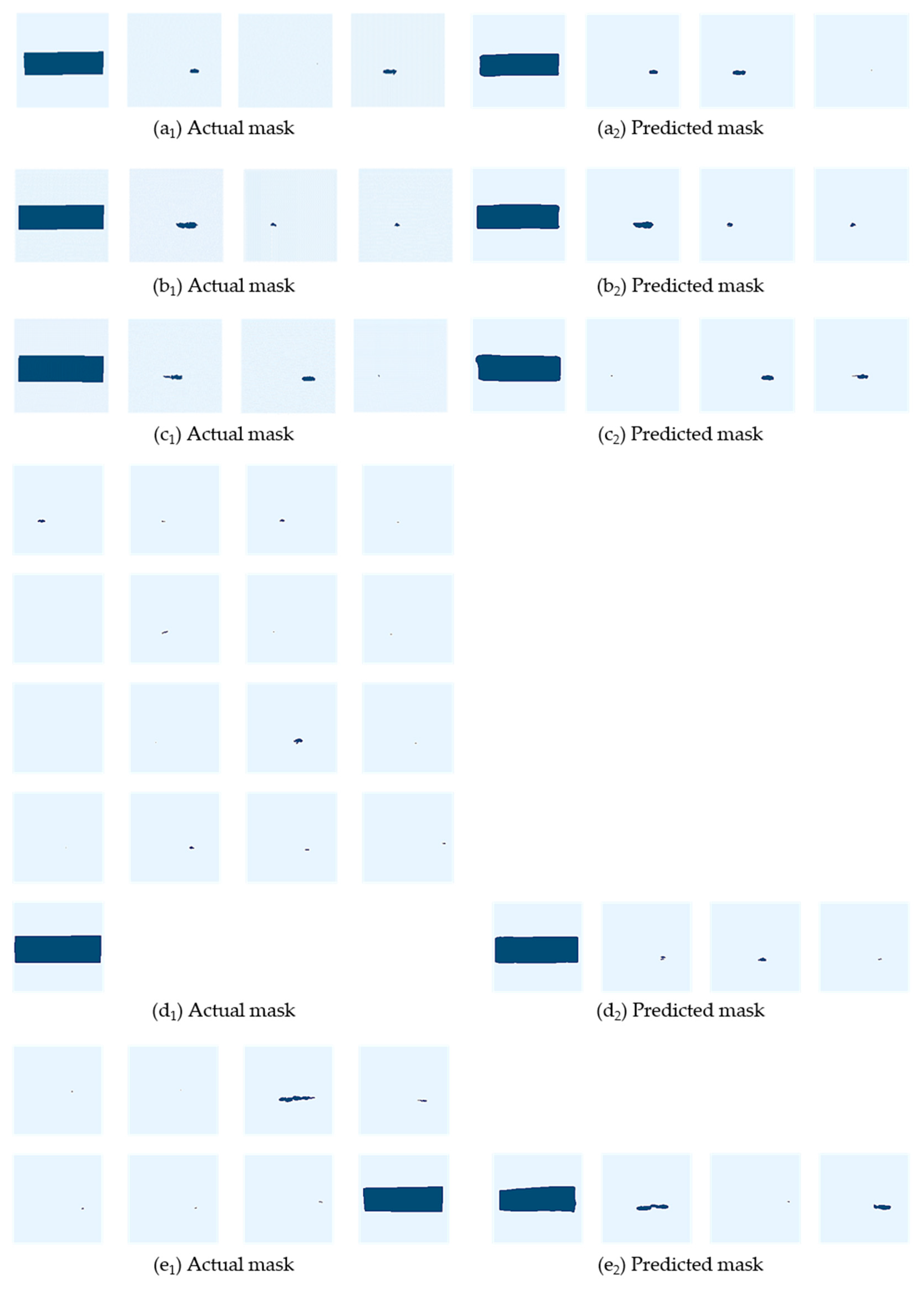