Development of a Portable, Ultra-Rapid and Ultra-Sensitive Cell-Based Biosensor for the Direct Detection of the SARS-CoV-2 S1 Spike Protein Antigen

Point-of-Care Diagnostics of COVID-19: From Current Work to Future Perspectives

Coronaviruses have received global concern since 2003, when an outbreak caused by SARS-CoV emerged in China. Later on, in 2012, the Middle-East respiratory syndrome spread in Saudi Arabia, caused by MERS-CoV. Currently, the global crisis is caused by the pandemic SARS-CoV-2, which belongs to the same lineage of SARS-CoV. In response to the urgent need of diagnostic tools, several lab-based and biosensing techniques have been proposed so far. Five main areas have been individuated and discussed in terms of their strengths and weaknesses. The cell-culture detection and the microneutralization tests are still considered highly reliable methods. The genetic screening, featuring the well-established Real-time polymerase chain reaction (RT-PCR), represents the gold standard for virus detection in nasopharyngeal swabs. On the other side, immunoassays were developed, either by screening/antigen recognition of IgM/IgG or by detecting the whole virus, in blood and sera. Next, proteomic mass-spectrometry (MS)-based methodologies have also been proposed for the analysis of swab samples. Finally, virus-biosensing devices were efficiently designed. Both electrochemical immunosensors and eye-based technologies have been described, showing detection times lower than 10 min after swab introduction. Alternative to swab-based techniques, lateral flow point-of-care immunoassays are already commercially available for the analysis of blood samples. Such biosensing devices hold the advantage of being portable for on-site testing in hospitals, airports, and hotspots, virtually without any sample treatment or complicated lab precautions. View Full-Text
Keywords: biosensors; SARS-CoV-2; COVID-19; point-of-care devices; immunoassays; spike protein biosensors; SARS-CoV-2; COVID-19; point-of-care devices; immunoassays; spike protein
►▼ Show Figures 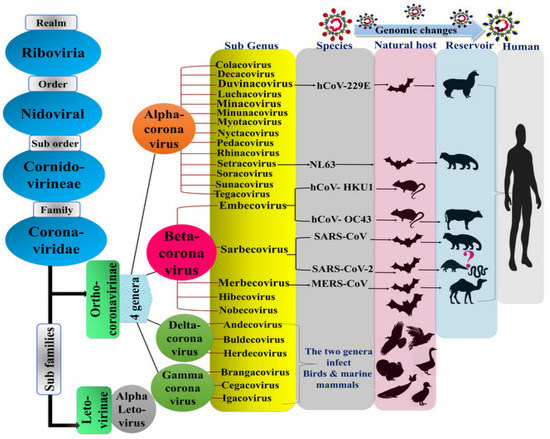