For the JLVEA encryption module’s performance evaluation, we first implemented it and then performed a security analysis, encryption speed analysis, and memory efficiency analysis. The proposed algorithm along with Liu and Koenig’s [14] and Sultana and Shubhangi’s [15] algorithms were implemented in Python, and RSA encryption was performed using PyCrypto [24], the cryptographic library for Python. All experiments were performed on the BCM2837 processor [25] included in Raspberry Pi (see Table 3). The experiment used a 1280 × 720 resolution video taken with the Raspberry Pi camera module.
In order to analyze the security of the proposed algorithm, the video frame encrypted with the algorithm of [14,15] and the video frame encrypted with the proposed algorithm were compared; when using the proposed algorithm, the contents of the original video frame were encrypted to a higher level with a higher MSE value. To show the efficiency of the proposed algorithm, we compared the encryption time. In order to show the memory efficiency of the permutation list update using CSPRNG, we generated a permutation list for a certain number of frames and compared the memory usage. The transmission failure rate was analyzed according to the communication loss rate to show that a pre-compression encryption method can more effectively preserve the original video frame following a communication loss than a post-compression encryption.

This research was supported by the National Research Foundation of Korea (NRF) grant funded by the Korea government (MSIT) [No.2018R1A2B6009620]. 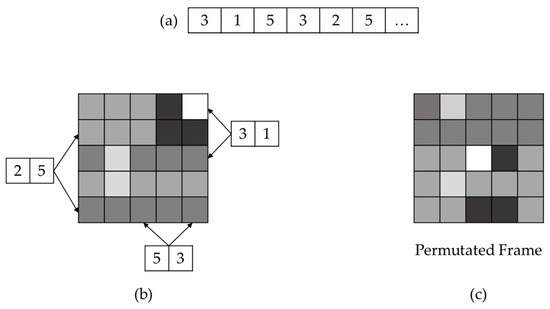 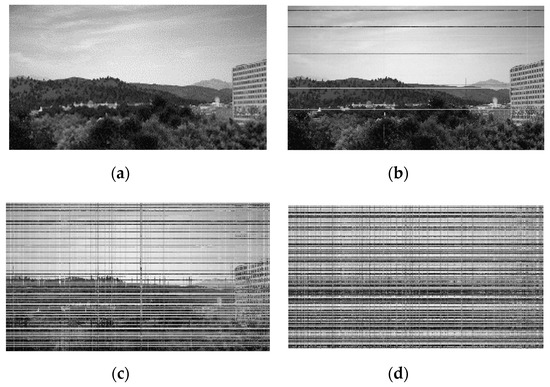 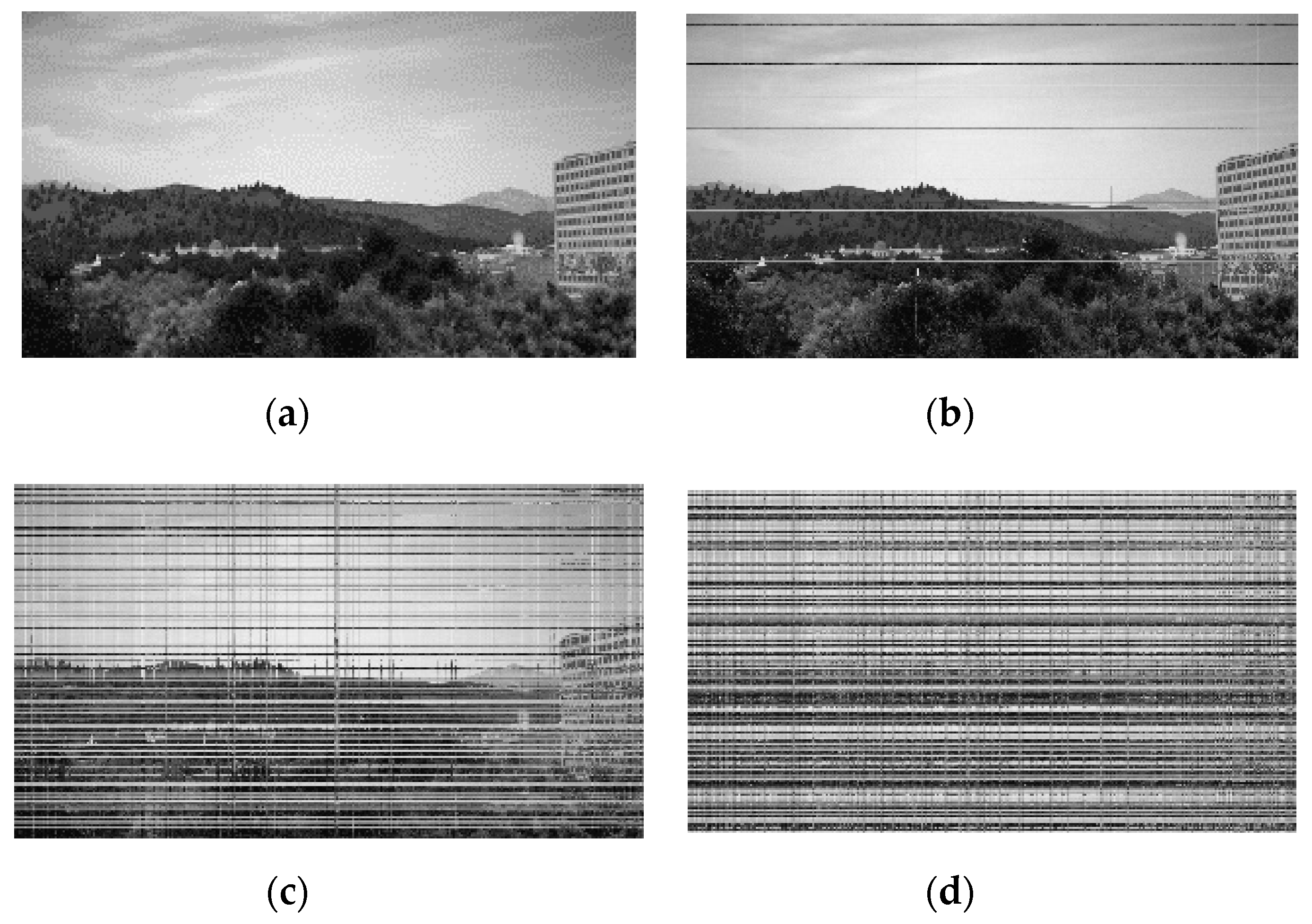 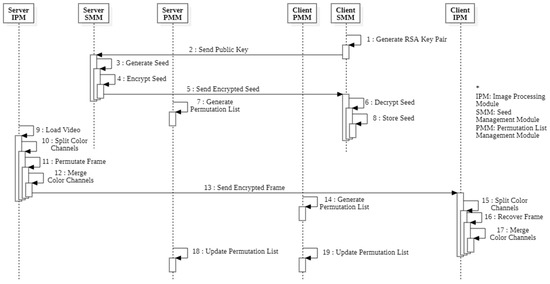 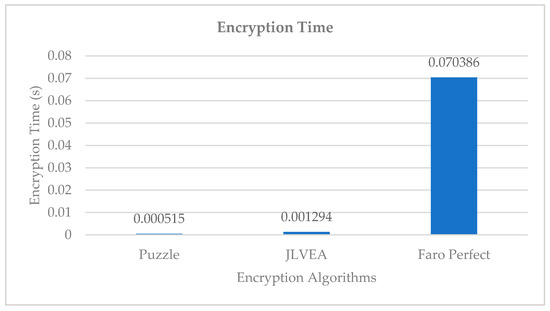 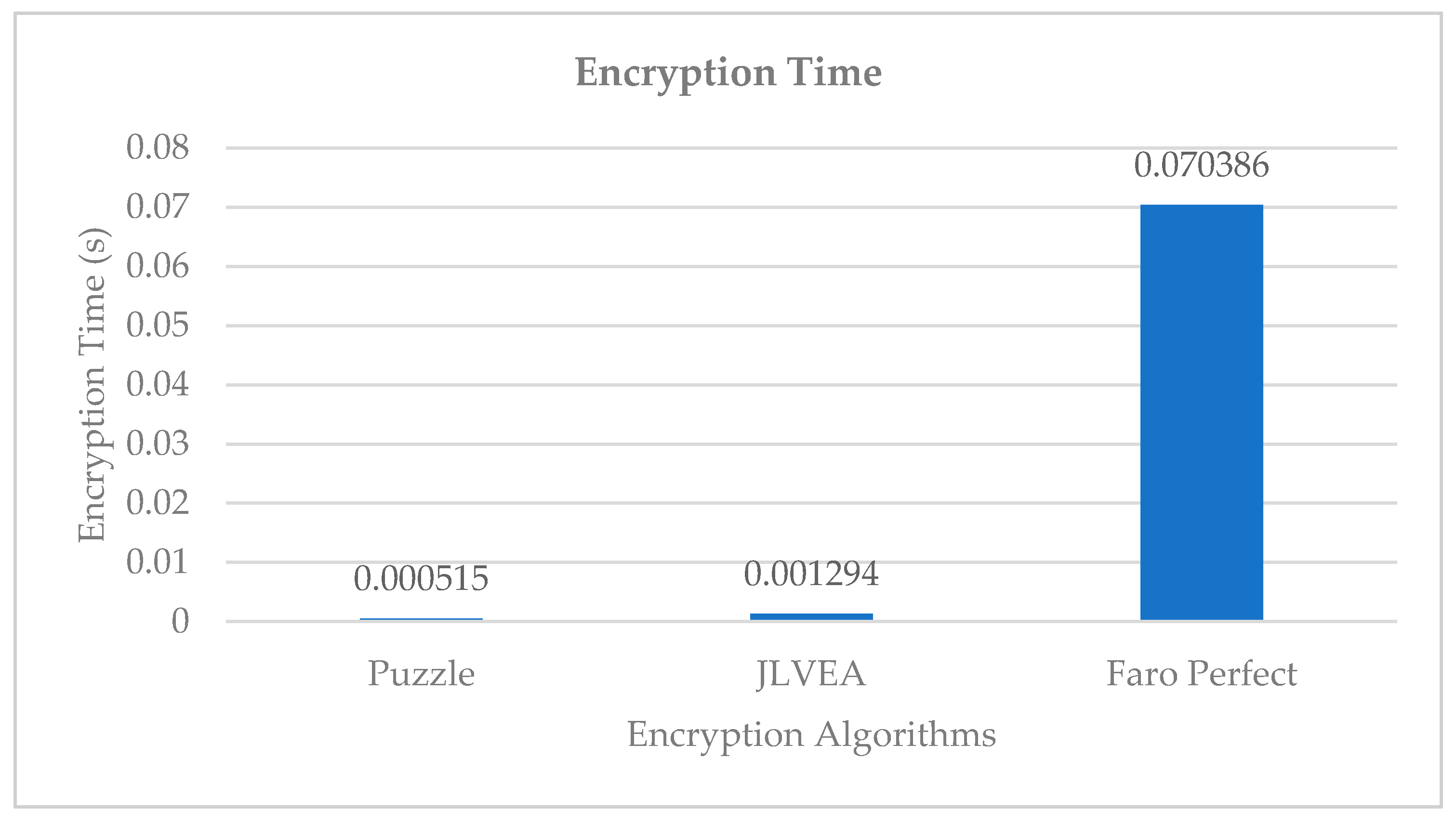 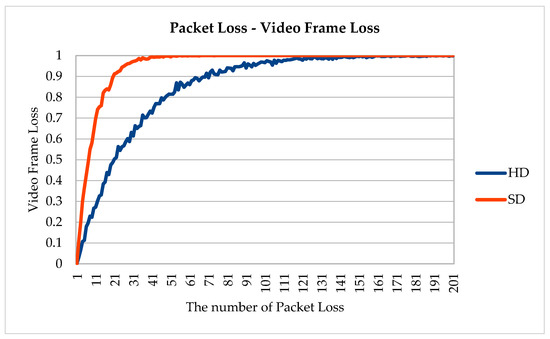 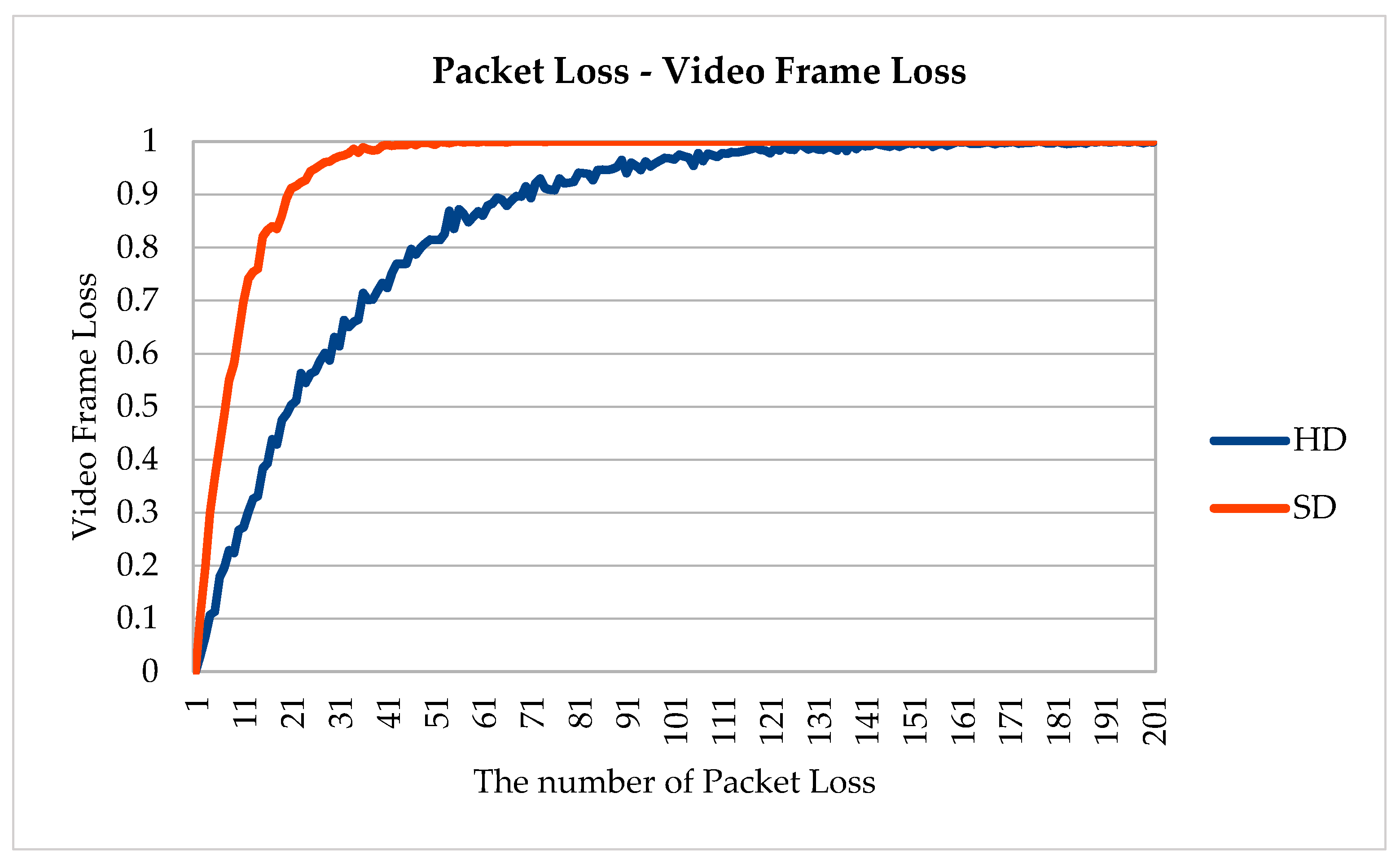 Table 3. Experiment environment.
Table 3. Experiment environment.
© 2020 by the authors. Licensee MDPI, Basel, Switzerland. This article is an open access article distributed under the terms and conditions of the Creative Commons Attribution (CC BY) license (http://creativecommons.org/licenses/by/4.0/).
We use cookies on our website to ensure you get the best experience. Read more about our cookies here.
Accept
We have just recently launched a new version of our website. Help us to further improve by taking part in this short 5 minute survey here. here.
Never show this again