ARNS: Adaptive Relay-Node Selection Method for Message Broadcasting in the Internet of Vehicles 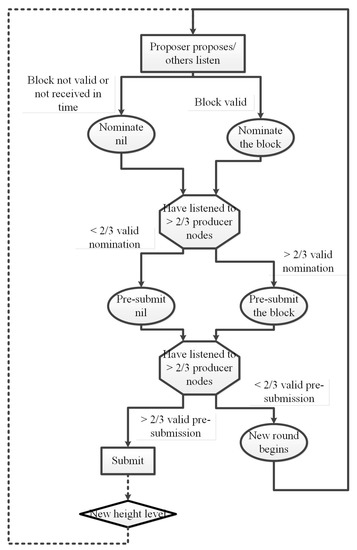