Compensation for Process and Temperature Dependency in a CMOS Image Sensor 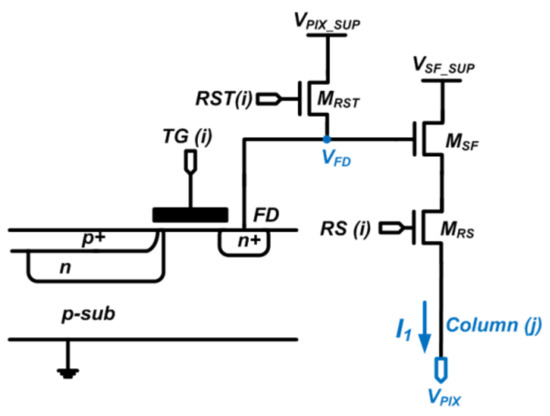 Xie, S.; Theuwissen, A. Compensation for Process and Temperature Dependency in a CMOS Image Sensor. Sensors 2019, 19, 870.