Active and Assisted Living Ecosystem for the Elderly 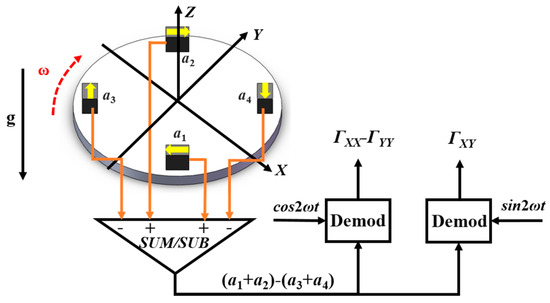